In a meeting with Deputy Chief of Turkish General Staff General Umit Dundar, the two sides explored avenues for closer military and defense cooperation between Tehran and Ankara to contribute to regional peace and stability.

They also stressed the need to protect the territorial integrity and sovereignty of all countries in the region. 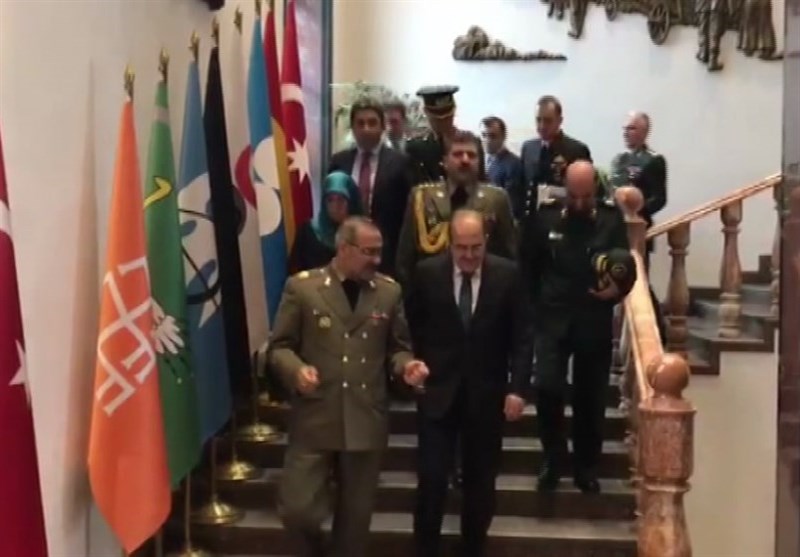 Iran and Turkey, together with Russia, are known as the guarantors of a trilateral mechanism to maintain ceasefire in certain parts of Syria.

In August 2017, Chief of Staff of the Iranian Armed Forces Major General Mohammad Hossein Baqeri paid a landmark visit to Turkey to coordinate strategies in the fight against terrorism.