TEHRAN (Tasnim) – Troops from different units of the Iranian Army attended a commemorative parade in Tehran on Wednesday morning after a presidential speech to celebrate the Army Day and the Ground Force Day.

The ceremony was held near the mausoleum of the late founder of the Islamic Republic of Iran, Imam Khomeini, with high-ranking officials and senior military commanders in attendance.

President Hassan Rouhani delivered a speech before the beginning of the parade. 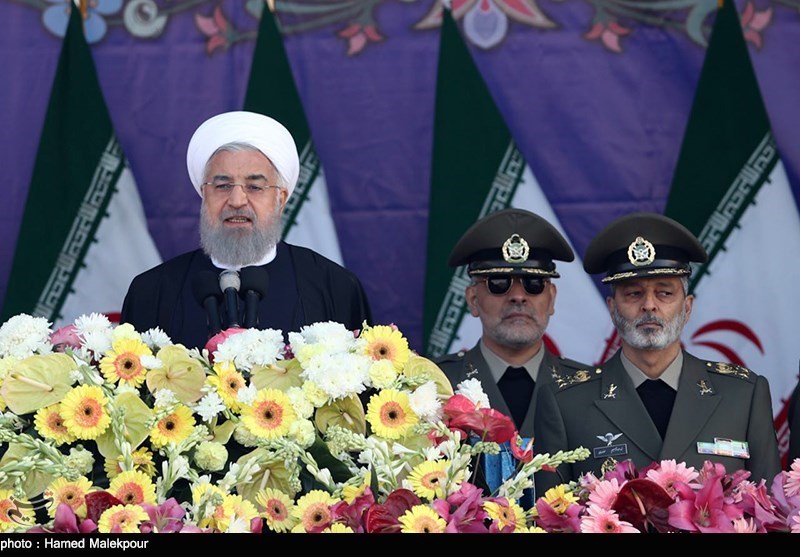 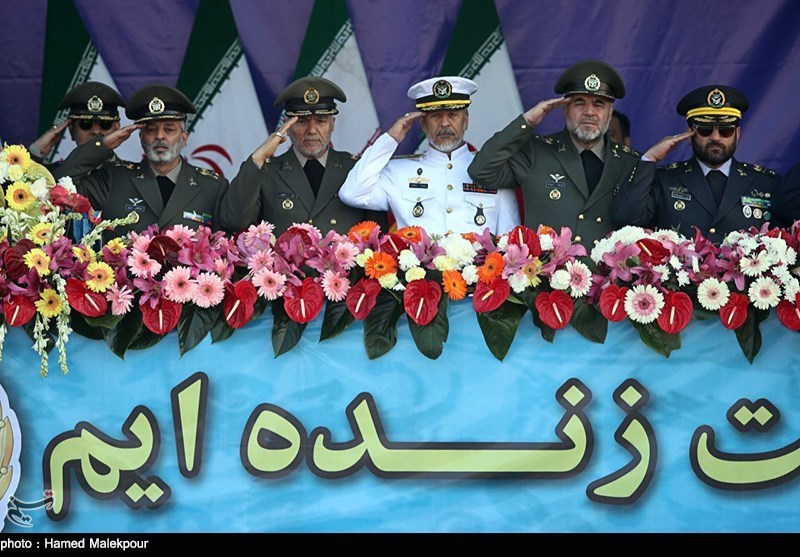 “Without a moment of hesitation, the country must move to acquire whatever is necessary for defense, even if the whole world is opposed to it,” Ayatollah Khamenei said in February.