IONS 2018 Gets Underway in Tehran

The naval symposium began on Monday morning with an opening speech by Chief of Staff of the Iranian Armed Forces Major General Mohammad Hossein Baqeri.

Senior military officials and navy commanders from 35 countries are present in the international event. 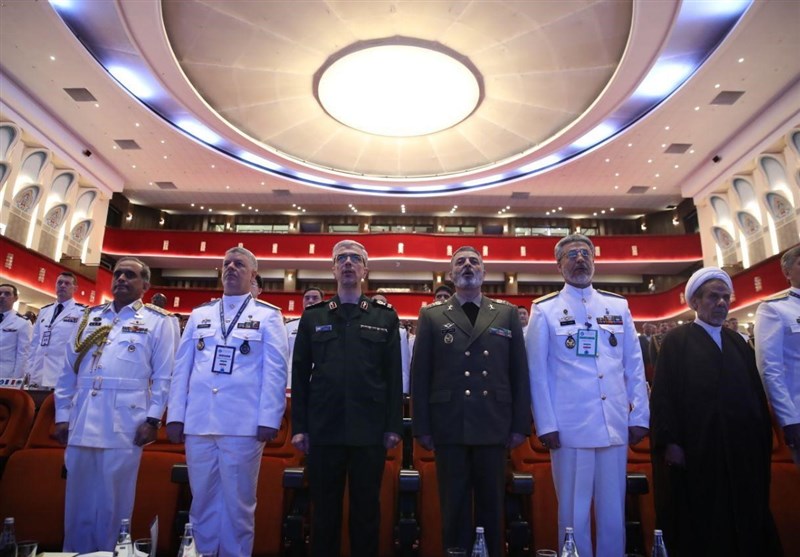 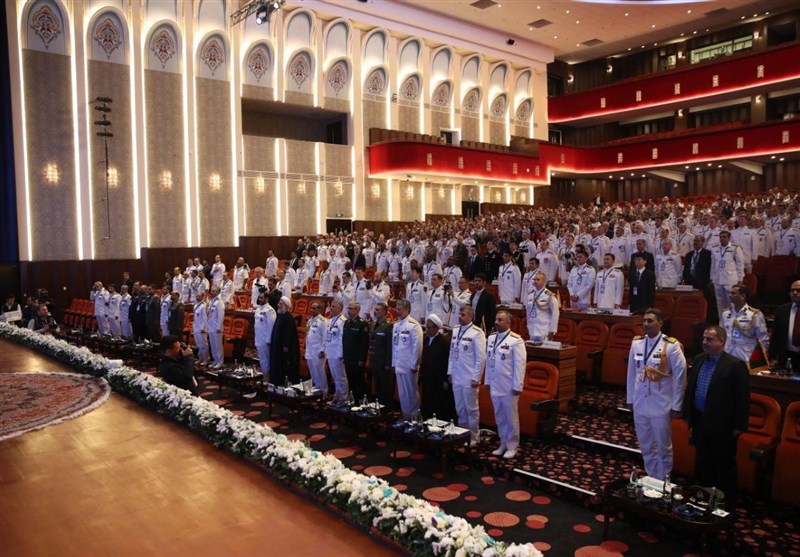 During the two-day conference, Iran officially assumes presidency of the symposium for two years.

The IONS is a voluntary initiative that seeks to increase maritime co-operation among navies of the littoral states of the Indian Ocean Region by providing an open and inclusive forum for discussion of regionally relevant maritime issues.