TEHRAN (Tasnim) – Muntadhar al-Zaidi, the Iraqi journalist who threw his shoes at former president George W. Bush during a 2008 news conference, has been elected as a member of the Arab country’s parliament.

Zaidi, who was running on the electoral list of the Iraqi cleric Moqtada al-Sadr, has managed to win the Arab country’s recent parliamentary elections.

During his campaign, he pledged that in his first move after winning the polls, he would reduce the budget of the Iraqi state television and close its foreign offices.

The Iraqi journalist gained global fame when he hurled his shoes at Bush during a Baghdad news conference with the then Iraqi prime minister, Nouri al-Maliki, in December 2008.

Bush was not injured, while al-Zaidi was sentenced to three years in prison. He served nine months of the term before moving to Beirut.

Now, Zaidi is back in Baghdad and running against corruption, according to posts on his Twitter account. 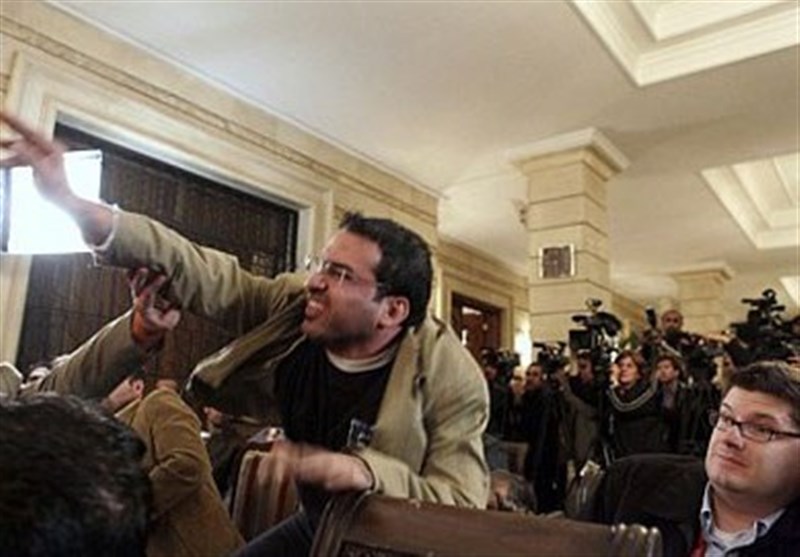 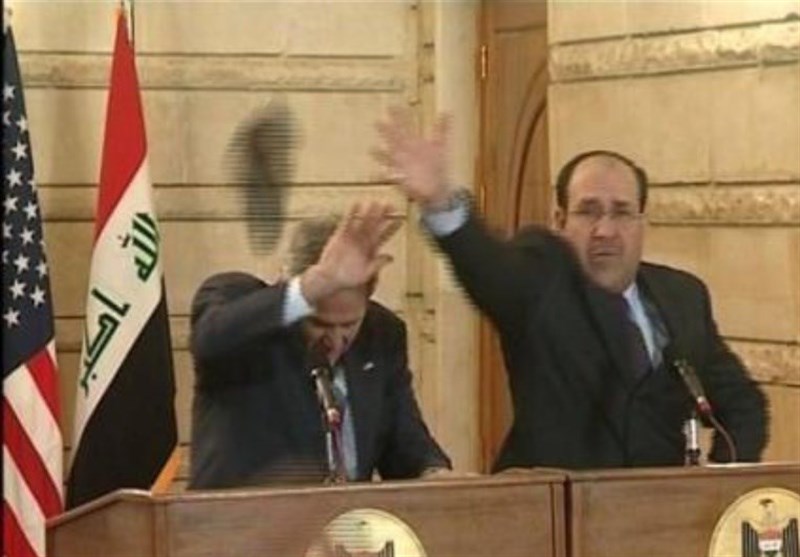 Yemen’s Ansarullah to Target Saudi, UAE If Demands Not Fulfilled

US to Ease Sanctions on Venezuela to Boost Oil Supply: Report

Rare US Raid in Government-Held Area of Syria Kills One

Yemen’s Ansarullah to Target Saudi, UAE If Demands Not Fulfilled

Rare US Raid in Government-Held Area of Syria Kills One