TEHRAN (Tasnim) - Azarbaijan Museum, established on April 1958, is the major archaeological and historical museum in Tabriz. This Museum, including three exhibition halls, some office rooms and library, is one of the largest museums of Iran.

The Museum has 3000 square meters under construction. Azarbaijan museum, containing 4600 registered antiques and artistic items, one hundred valuable hand written books as well as 2500 books in print about history, archeology and art, attracts those who are interested in Iranian Culture and Art.

Apart from National Museum of Iran in Tehran, Azarbaijan Museum has the largest collection belonging to different periods of Iran's history. Three halls of museum, basement, first floor and second floor, are used as permanent exhibitions of artistic, archeological and anthropological works, as well as those of constitutional period.

On the first and second floor, being considered as the main part of the museum, there are various works of pottery and some bronzes belonging to the 5th millennium BC. These objects are scientifically displayed in several windows according to their historical sequence. Works of pottery consist of bowls, small vats, tallow-burners, censers, water flasks and so on. 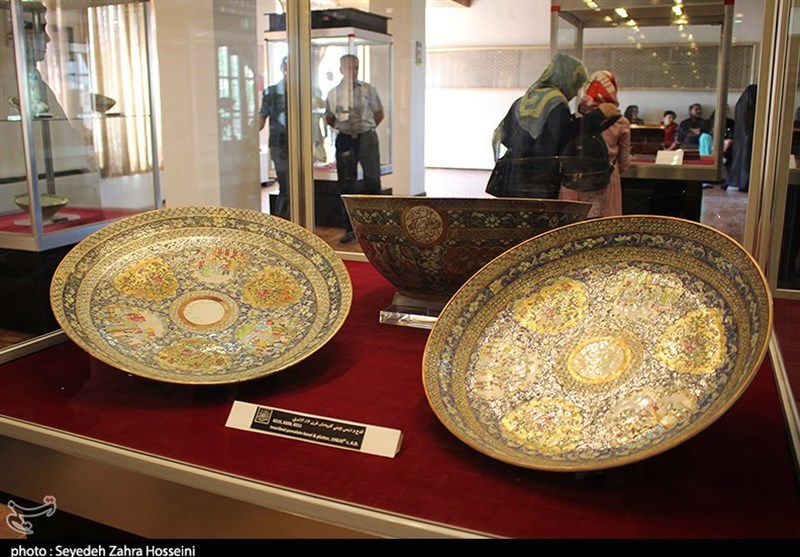 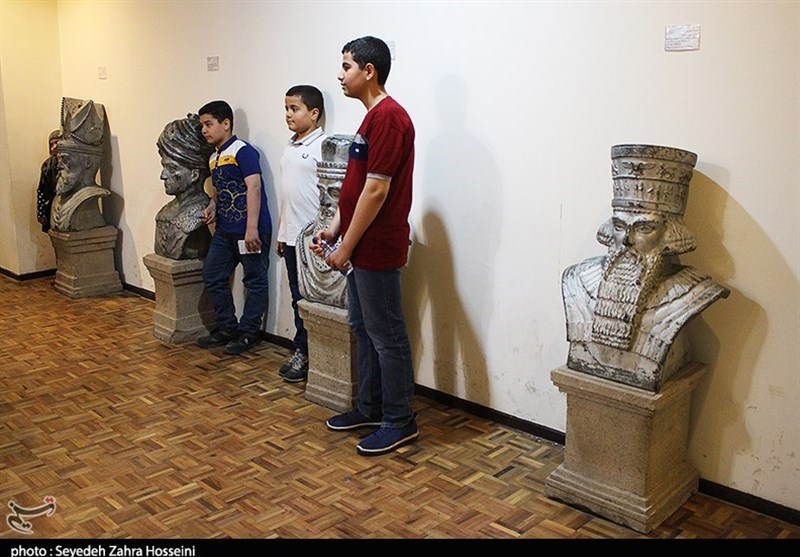 In the third to eleventh windows of this hall, there are some objects belonging to the 1st millennium BC from different parts of Iran, one of the most important of which is The Gold Hairpin. In the Islamic part of this hall, objects on display belong to the 10th up to 17th century.

The division dedicated to the coins is located in the Western part of the hall, and contains coins of different historical periods, the oldest of which belong to 3rd century BC and the successor of Alexander the Great.

In the hall of second floor, some remnants of Constitutional Revolution and objects being anthropologically important are on display. There are also several Interesting and unique photographs of characters of the constitutional revolution in this part. Ten windows of this hall are dedicated to anthropological objects. These objects include local costumes of different parts of Iran, hand written Quran belonging to 19th century, jewel boxes, shellacked pencil cases and some other devices used by Iranian people. 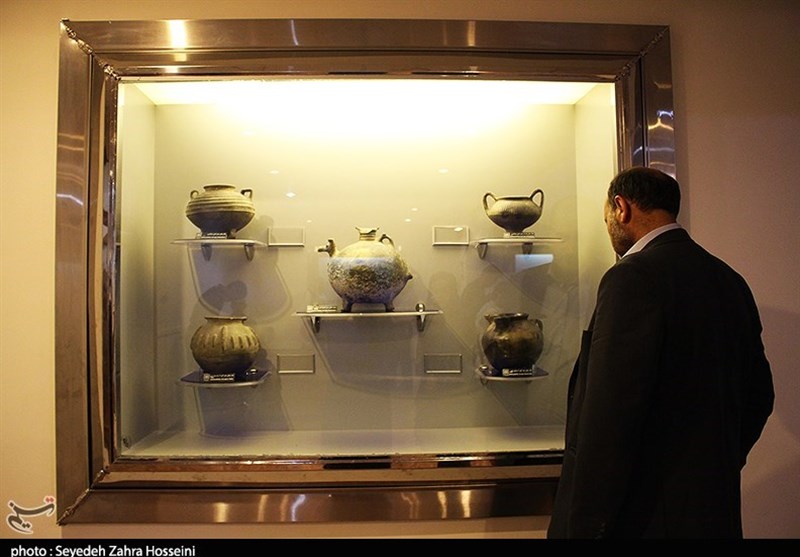 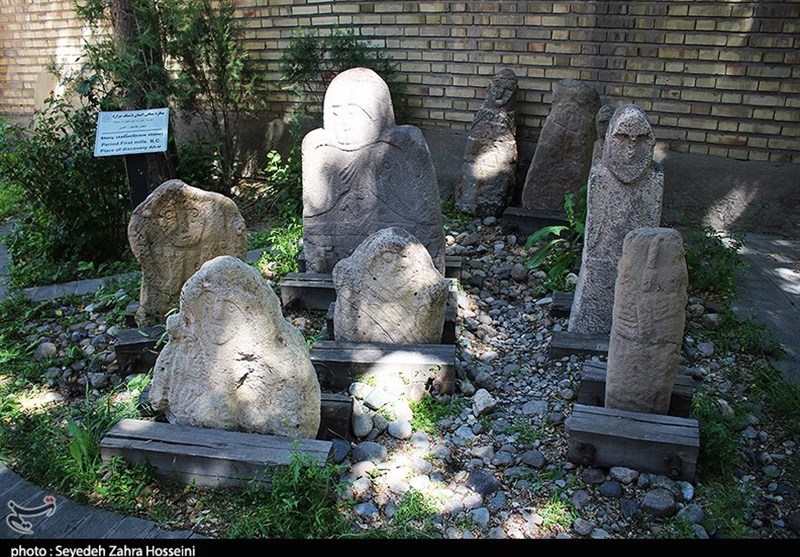 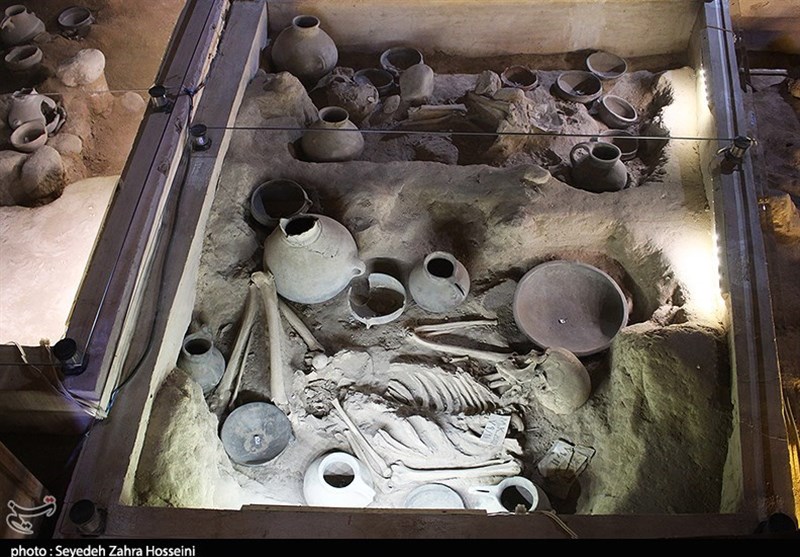 There are also some very precious objects and works of art of European countries, such as bronze statues and hand-made objects out of ivory and bone, as well as some beautiful oil paintings on display in this hall. In the yard of museum some stone figurines, statues, rams and inscriptions are kept.