Addressing the unveiling ceremony in the northern city of Karaj on Saturday, Iranian Health Minister Seyed Hassan Qazizadeh Hashemi said the six advanced choppers have been purchased after two years of talks and negotiations, adding that another six helicopters will be added to the country’s EMS fleet in the near future.

“These helicopters are among the best of emergency aircraft in the world,” he said, adding that their low weight, high-speed flight, low sound and high maneuverability in urban environments and hospitals are among their main features,” he noted.

The minister also expressed his gratitude to the country’s diplomats, who managed to reach the 2015 nuclear deal with world powers, Foreign Minister Mohammad Javad Zarif in particular, and said the opportunity to purchase such choppers have been provided by the deal.

Qazizadeh Hashemi went on to say that fortunately, the country’s emergency medical services provided by the air, marine and ground fleets have improved after the nuclear deal, also known as the Joint Comprehensive Plan of Action (JCPOA).

Back in 2016, the health minister said that good measures have been taken to boost EMS performance on roads and improve response time at the scenes of accidents.

Though the Health Ministry has leased 19 copters from the Army, at least 45 choppers are required to cover the entire country, the minister said at the time, pointing to plans for the purchase of 30 helicopters from foreign countries.

There are efforts to reduce the response time for emergency calls to 14 minutes, he added. 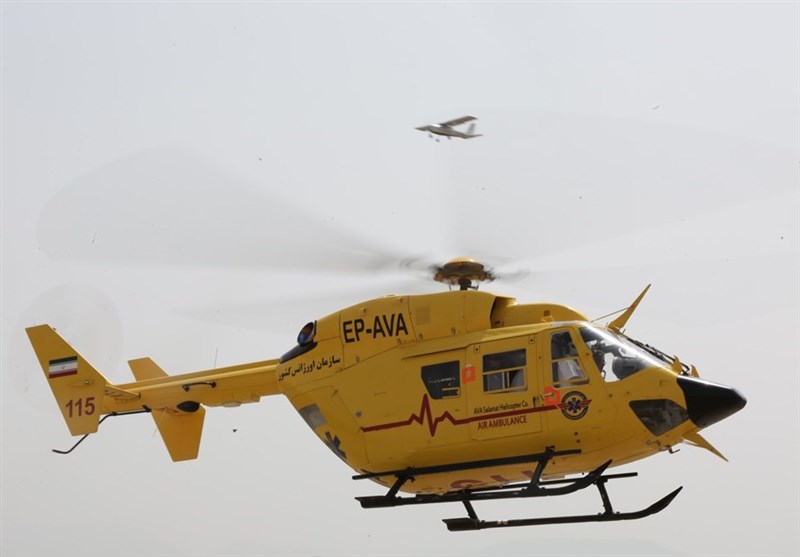 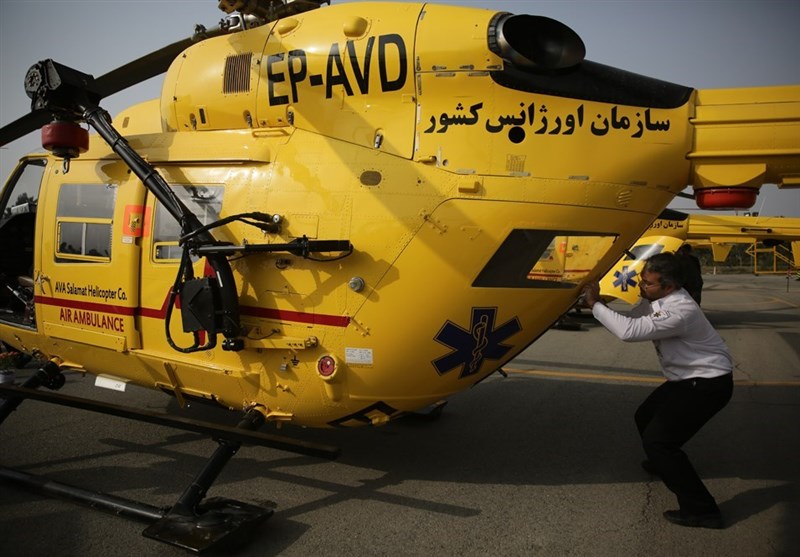 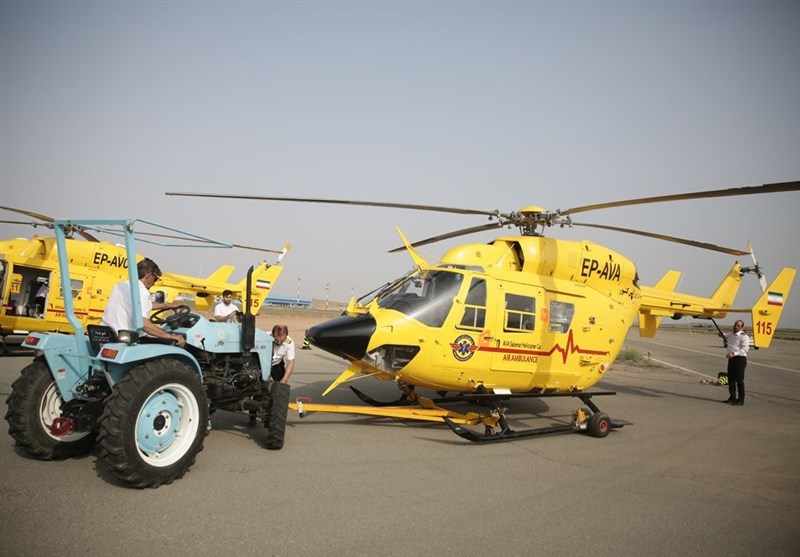 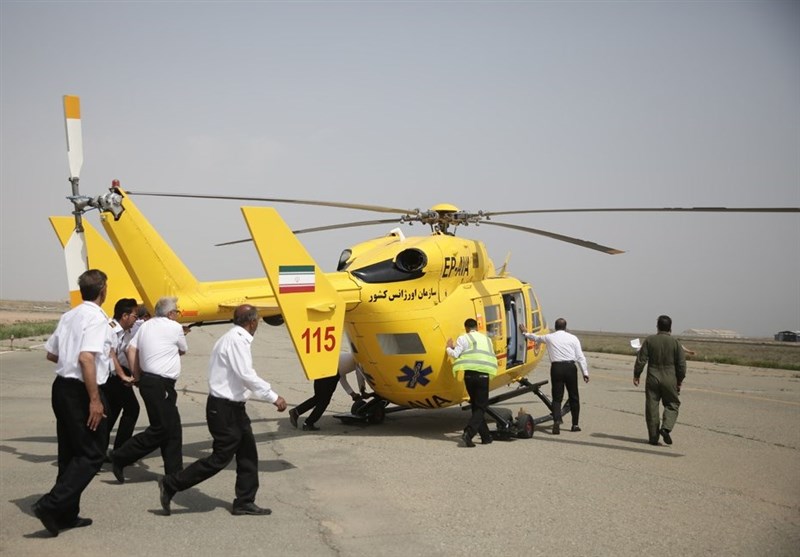 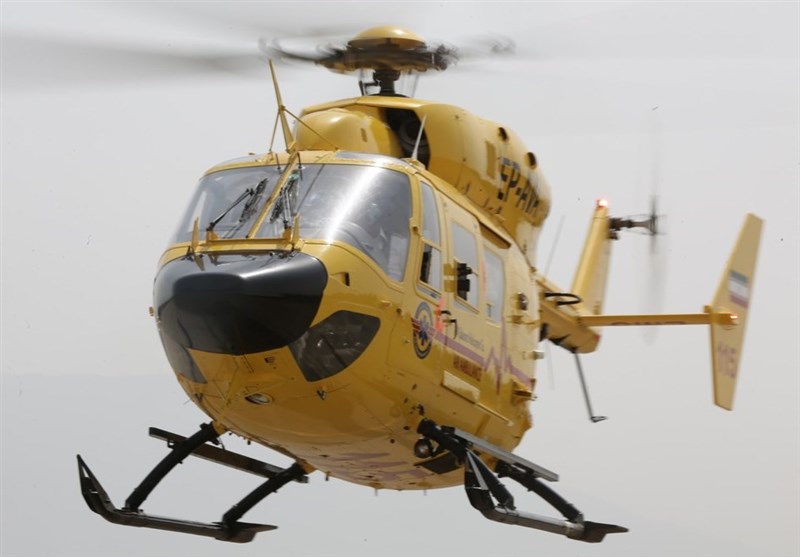 Sholeh-Qalamkar Broth: A Hard to Make, but Mouth-Watering Iranian Food

Iran Ready to Share Experiences in Coronavirus Fight with Azerbaijan

US Tankers in Persian Gulf Will Not Be Safe If Iranian Oil Shipments Seized: Analyst

Iran Condemns Revocation of US Waivers on Nuclear Cooperation