The house has strong Zand era (1750-1794) elements in its architecture and stucco relief decorations.

Unlike the other buildings in the old texture of Bushehr, which are mostly two-story structures, this 1,400-square-meter home has been built in four stories. Sandalwood, teak, coral, lime and plaster are the main material used in the construction of this mansion.

The ceiling of the living room has oil paintings with European themes. The structure has magnificent stucco reliefs as well as monabbat, stained glass and Girih Tile decorations. 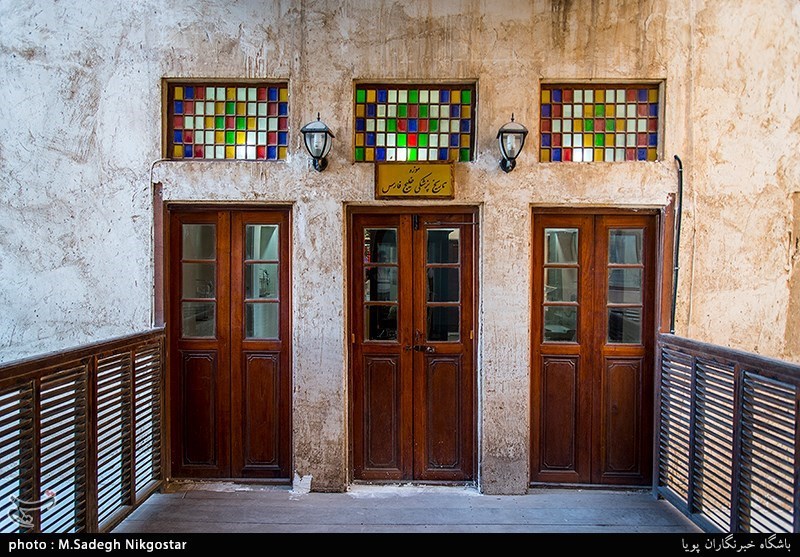 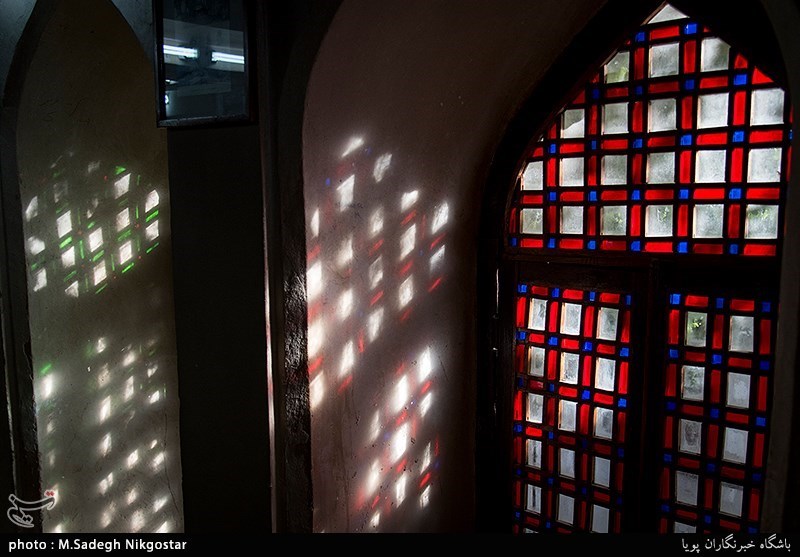 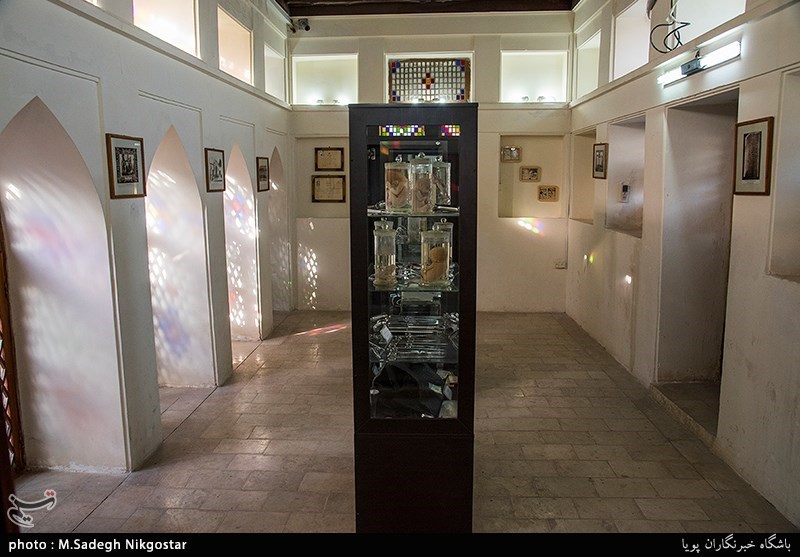 Several trade documents have been found in the house, some of which are 200 years old. Some of these documents have stamps from the UK, India, Germany as well as Qajar stamps.

Dehdashti Mansion is currently used as the Architecture Museum of Bushehr and displays photos, scale models and picture guides about the architecture of the city as well as information about the old texture of Bushehr, its historical homes and the traditional material used in their construction. 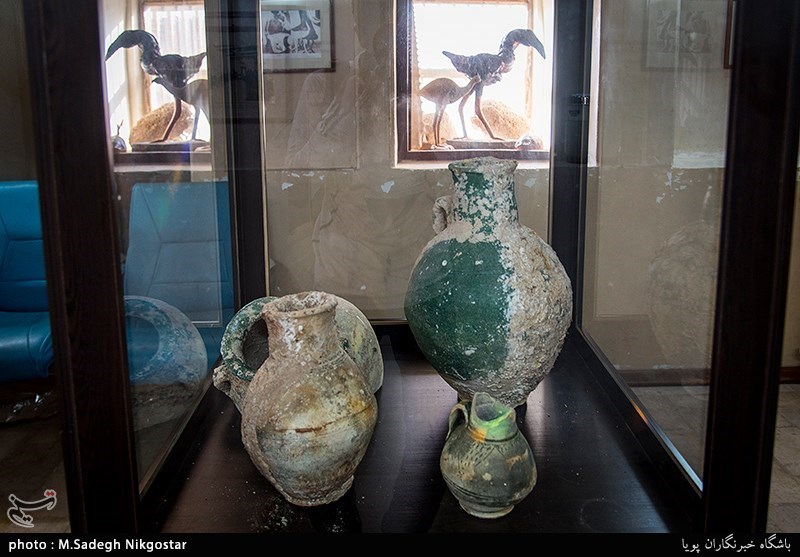 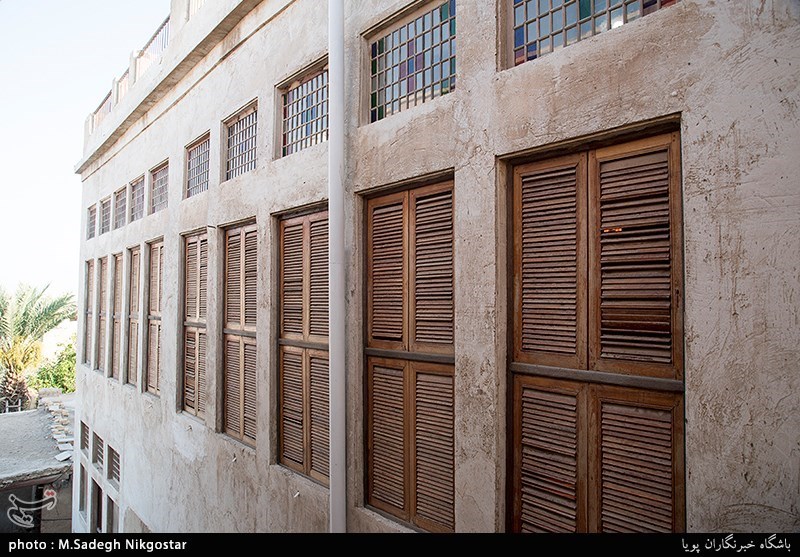