TEHRAN (Tasnim) - Housed in the ancient Hegmataneh grounds, the valuable museum was set up in 1994 to introduce some impressive ancient objects, some of which date from the pre-historic era.

The historic treasure in Hamedan offers explorations of dedicated archeologists; which are primarily stone objects or pottery containers. In two distinctive historic and Islamic parts, the museum displays highly-valued objects from the first millennium BC to the Islamic era.

On the corridor and the right-hand hall, the explored objects from Hegmataneh are kept. Among them are the remains of pillars in the Achaemenid palaces, the cruciform inscribed pillar dating from Ardeshir II time, 2 stone and glass stamps from the pre-Islamic era, and the pottery bull’s head from the Achaemenid, bones and skeletons, as well as metal objects  and engraved tablets.

Some of the objects of Hegmataneh district are also kept in the national museum, and some, illegally excavated before the Islamic Revolution, are displayed abroad. 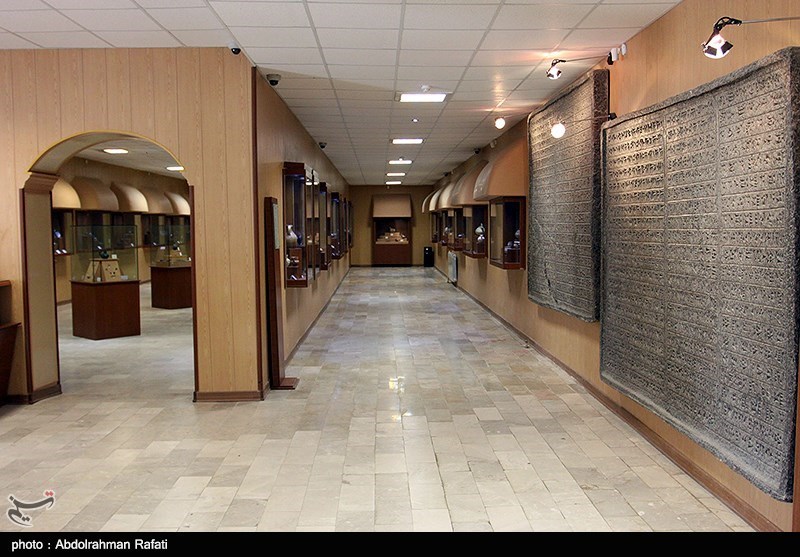 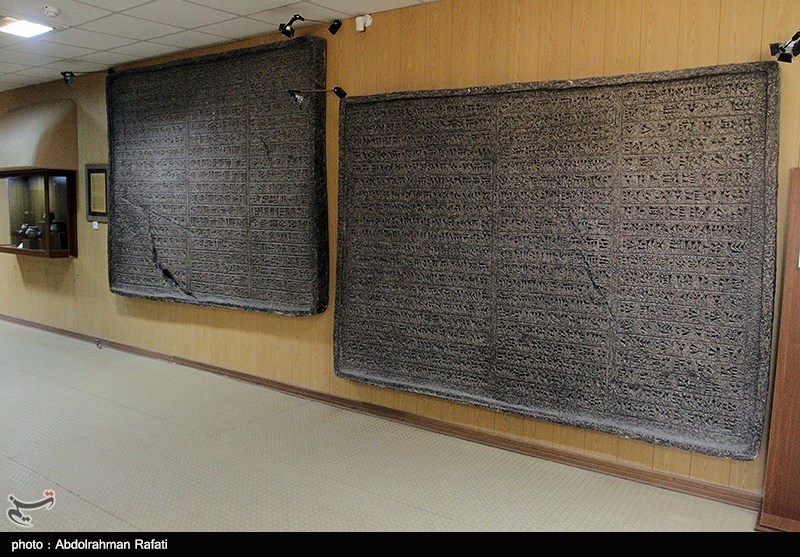 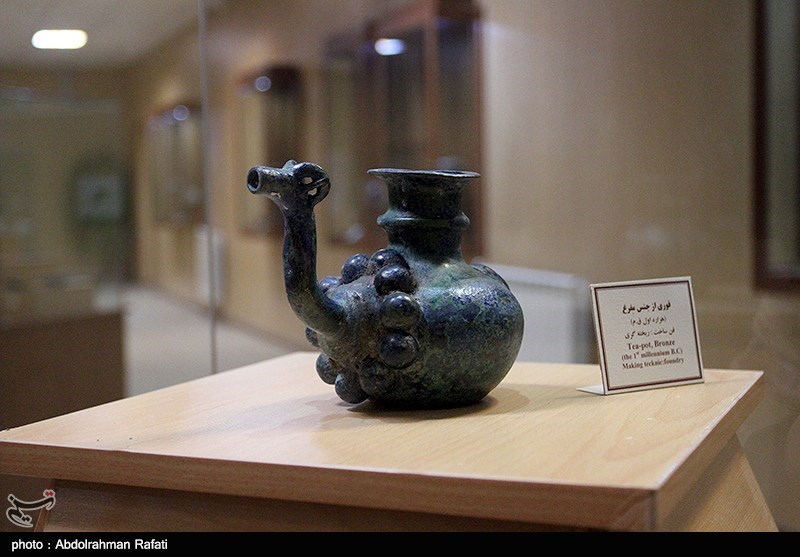 In the central hall, a collection of stone objects as well as pottery, obtained in stone lion square, large crocks ornated in impressive decorations, and tombstones are showcased.

Additionally, coins from the Sassanid’s mint have been exposed to view.

The main objective for developing this museum is to preserve and save the old treasured objects from various excavations in Hegmataneh hill and to represent the Iranian rich history. Interestingly, workshops, conferences and seminars are occasionally held to make visitors familiar with the history of the shown objects.

Historians, researchers and art enthusiasts as well as ordinary people will find the museum interesting to visit. 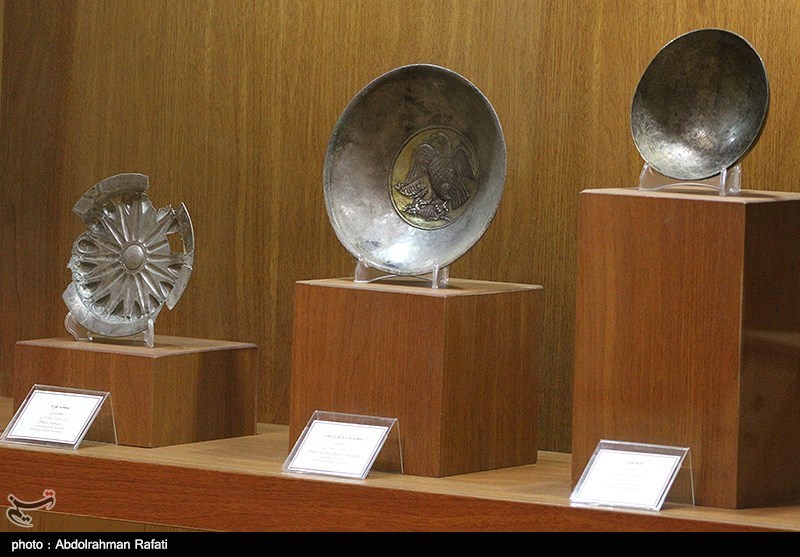 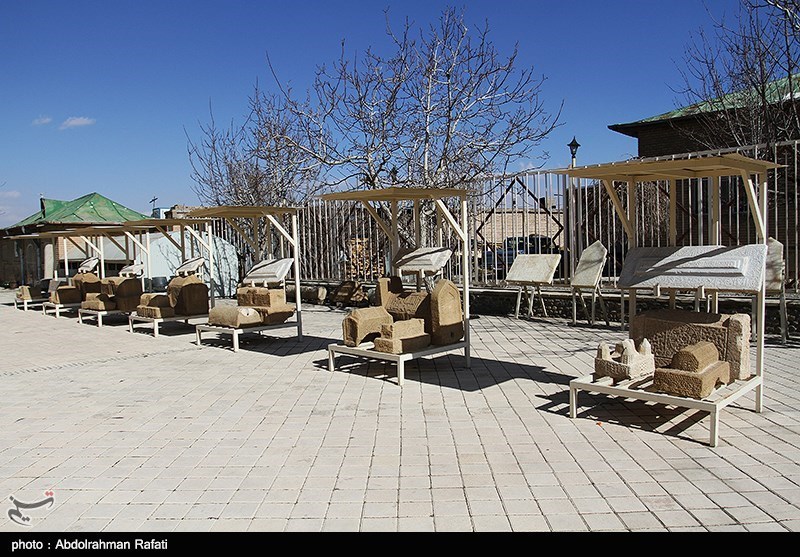 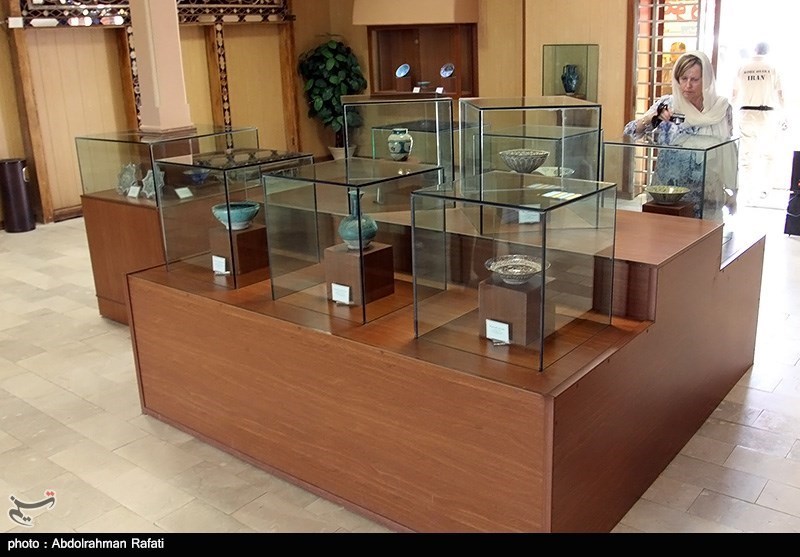 Chehel Sotoun: A Pavilion in The Middle of A Park