La Roja has been drawn in Group B along with Iran, Portugal and Morocco.

The Spanish football team will start the competition with a match against Portugal on June 15.

“World Cup, undoubtedly, is one of the greatest sporting events. We won our first ever title in the 2010 World Cup in South Africa, however, we had not a good performance in the 2014 World Cup in Brazil and UEFA Euro 2016 in France. Now, we have changed a lot and I believe that it’s a good opportunity for us to win the title for the second time in Russia,” Busquets said in an exclusive interview with Tasnim news agency.

“I think to be drawn with Portugal, Morocco and Iran is a special opportunity. We should not forget that there will be so many strong teams including Brazil, France, Argentina and Portugal in this edition,” he said.

“Iran participates in the World Cup for the second time in a row. It’s a good opportunity for Team Melli to show its potential in the competition. I wish all the best for Iran and I hope that they qualify for the knock out stage."

Iran will face Spain on June 20 in Kazan and Busquets is optimistic about the match.

“It is difficult to accurately predict but I think Spain will beat Iran 2-0. However, Iran surprised all the teams in the 2018 World Cup qualifiers and could also surprise Spain. Spain has not recently lost and on the other hand Iran takes advantage of a strong offensive line. Both teams have a chance of winning the match but I hope that Lopetegui’s team defeats Iran,” the Spanish Ambassador to Iran said. 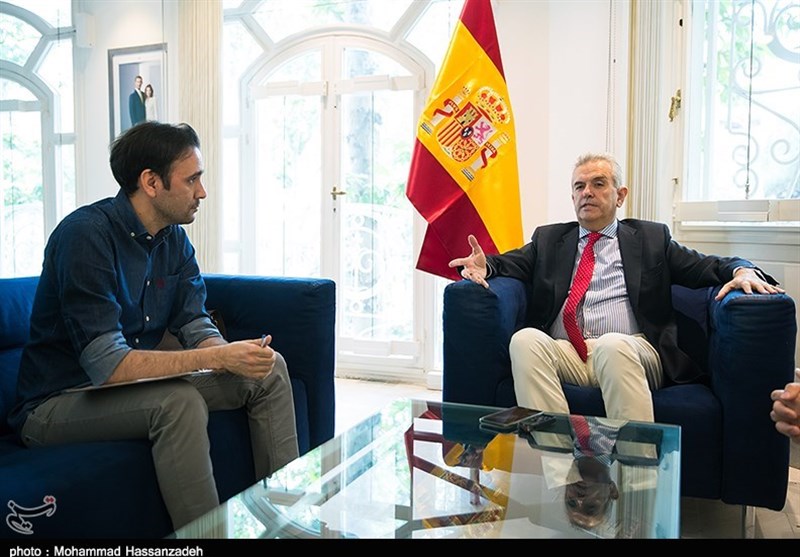 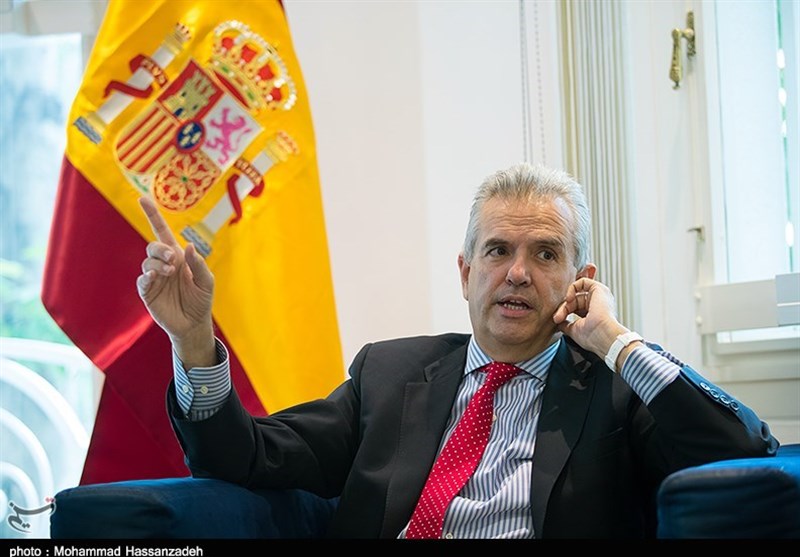 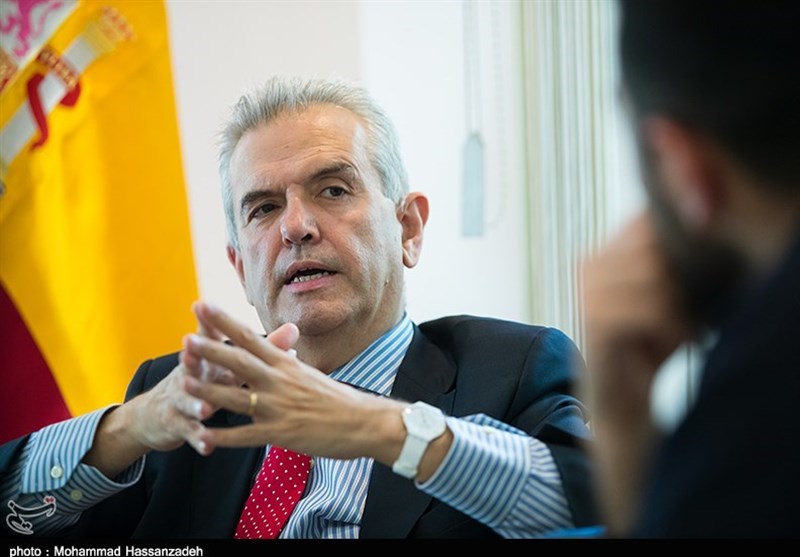