TEHRAN (Tasnim) - The Iranian national football team won its World Cup opener against Morocco on Friday in St. Petersburg, 1-0, thanks to an own goal in added time.

Bouhaddouz dove for a header, and the ball went unerringly into the corner of his own net.

Iran striker Sardar Azmoun missed a clear chance in the first half in a one-on-one situation.

Both teams engaged in a great deal of physical play, and numerous players from both sides hit the turf with injuries throughout.

Iran midfielder Omid Ebrahimi was forced to leave the field due to an injury in the last minutes of the match.

Though Iran now has three points in Group B, it will have difficult tasks ahead of Spain and Portugal in the days ahead.

Iran will meet Spain in Kazan on 20 June and face Portugal in Saransk five days later. 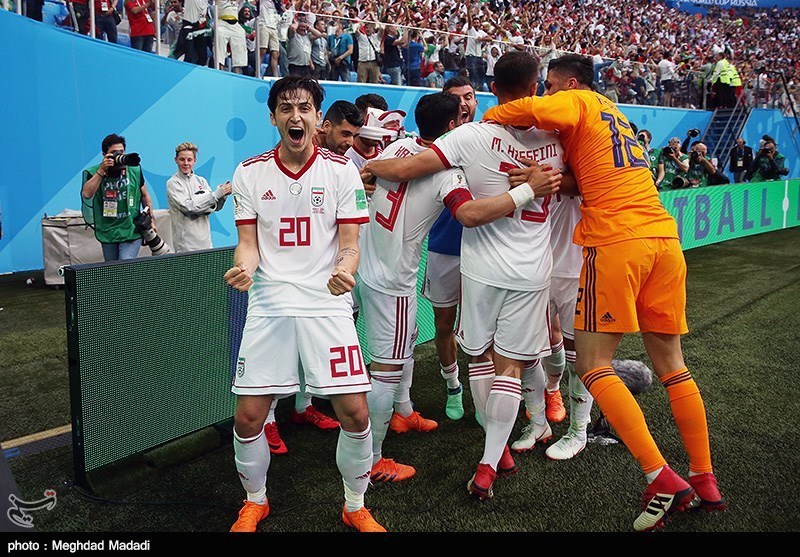 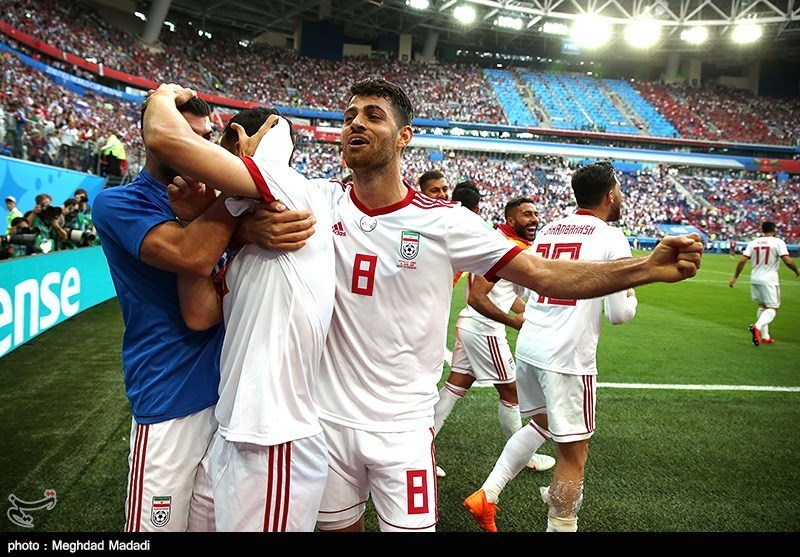 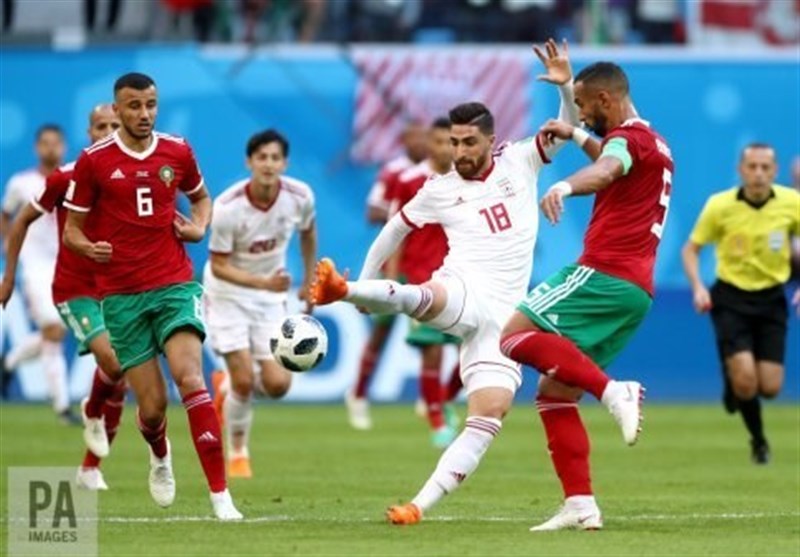 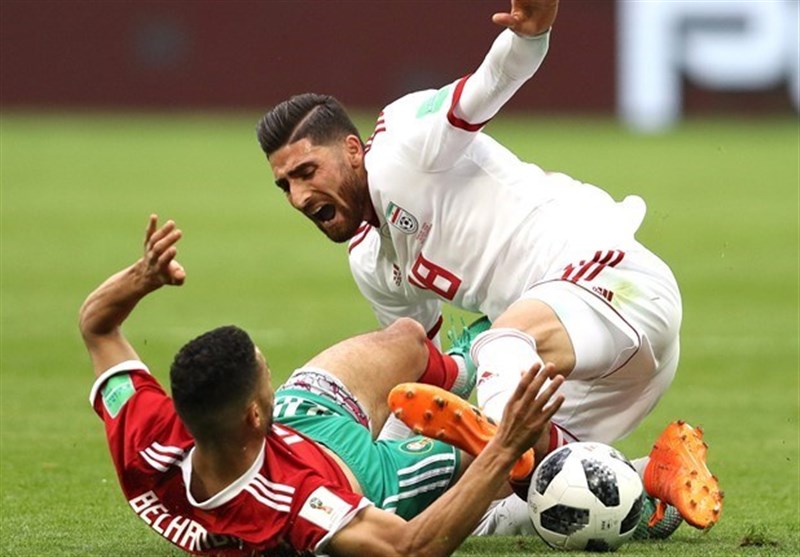 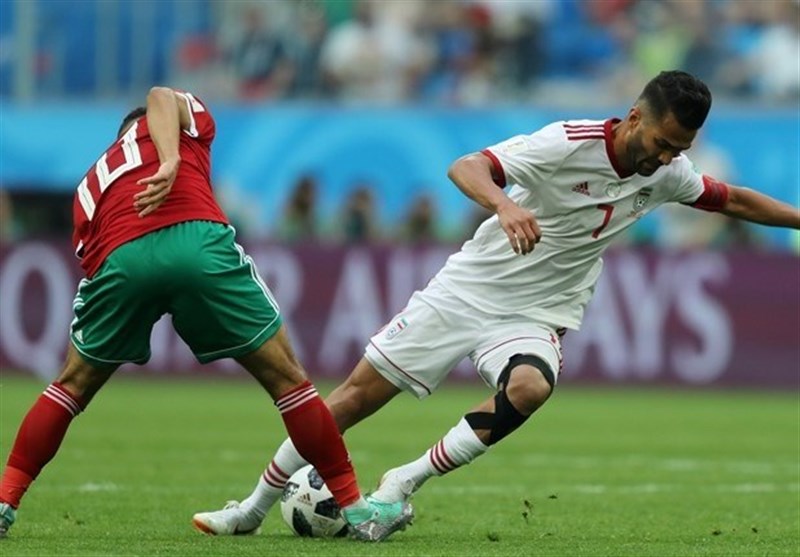 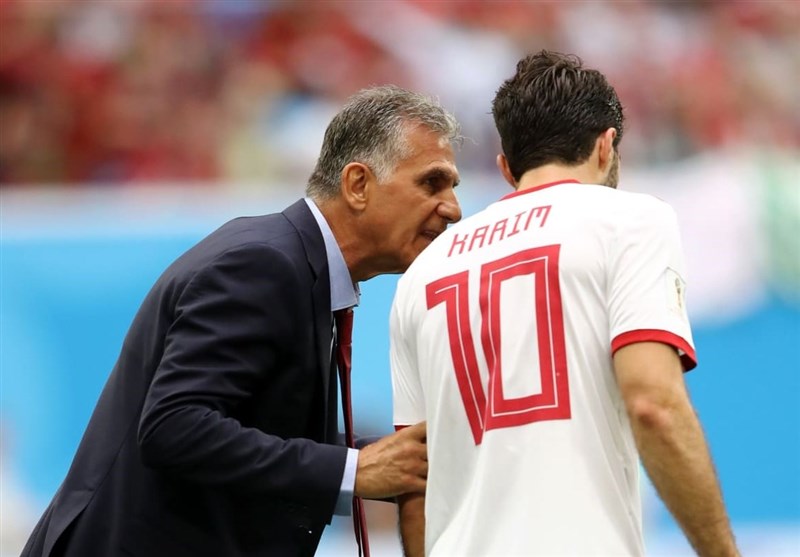 Sharjah, Persepolis Look to Bounce Back from Opening Day Defeat

Iran to Play Oman in Friendly

Sharjah, Persepolis Look to Bounce Back from Opening Day Defeat