TEHRAN (Tasnim) - Sweden booked their place in the FIFA World Cup quarter-finals for the first time in almost a quarter of a century after Emil Forsberg forced a slender 1-0 win over Switzerland in Saint Petersburg.

A cagey encounter from the outset, Sweden fell back on their tried and tested formula: sit deep, defend solidly and strike on the counter-attack.

As such, Switzerland were the more active influence in the game when it came to possession, but the reactive approach from Janne Andersson's side proved the more fertile. Chances were limited, but the better of them fell at Swedish feet, FIFA.com reported.

In something of a war of attrition, as time progressed glimpses of a potential pivotal moment began to shine through, with only poor finishing and good fortune snuffing them out. However, it was fortune that eventually brought about the winner.

Forsberg was given far too much space at the edge of the box and - having failed to live up to his pre-tournament billing as Sweden's star attraction - saw his effort deflect wildly off Manuel Akanji into the top corner, sending them into the last eight. 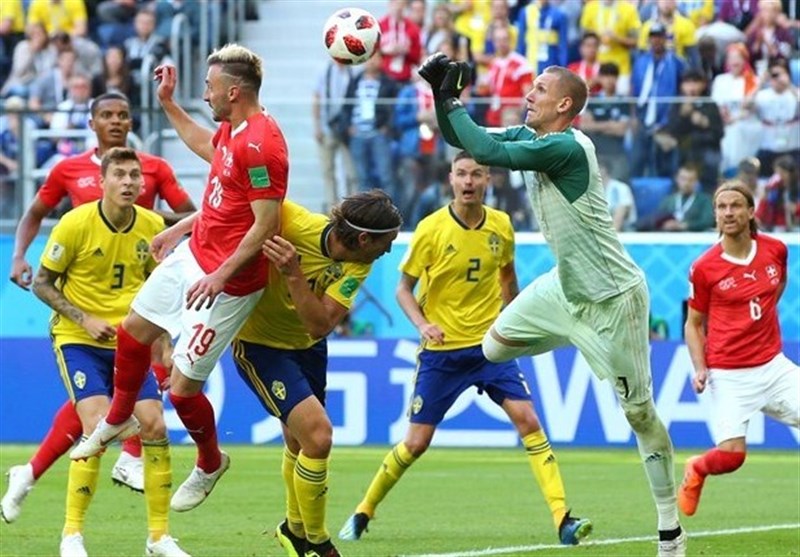 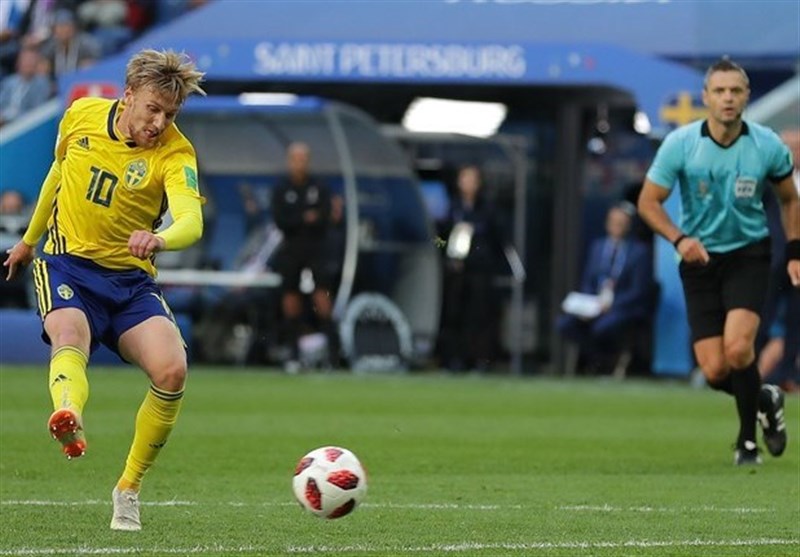 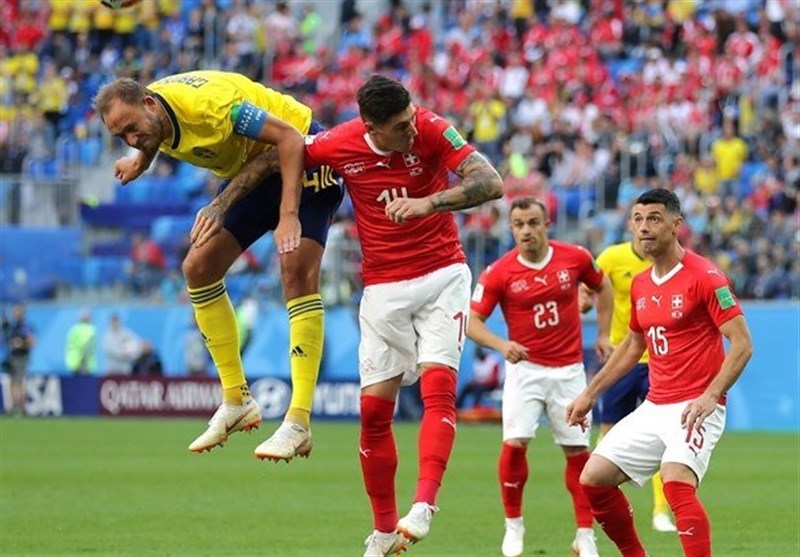 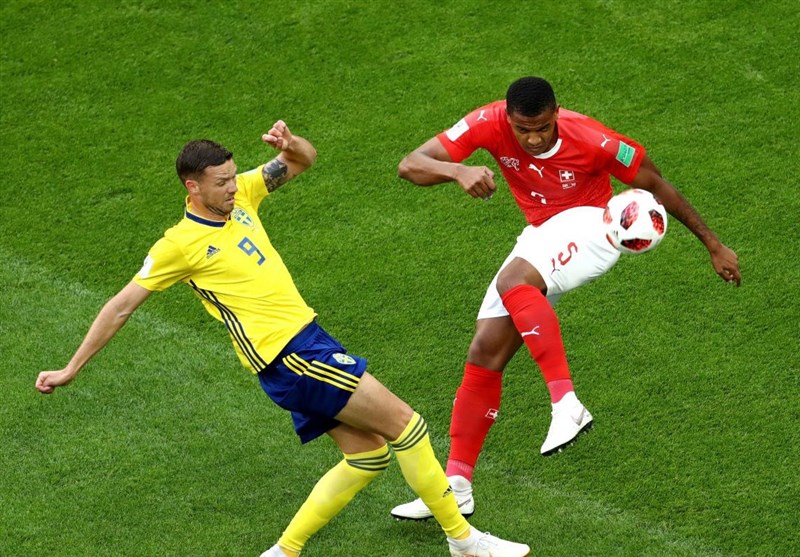 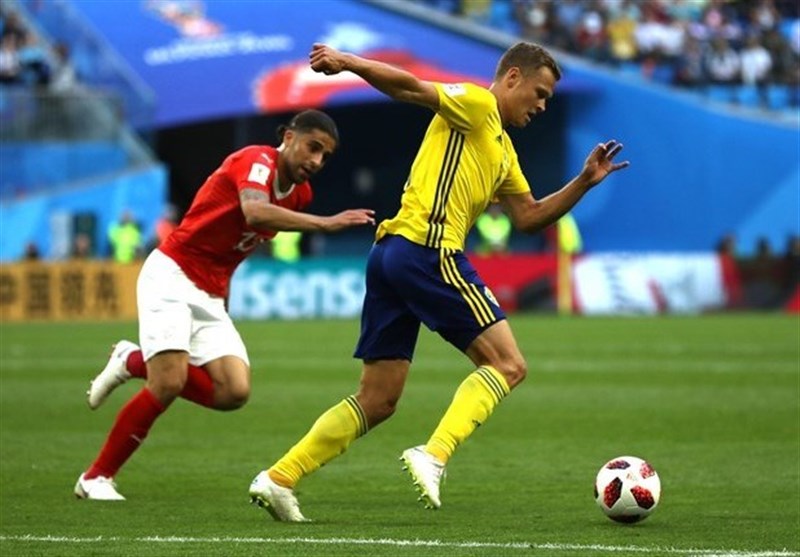 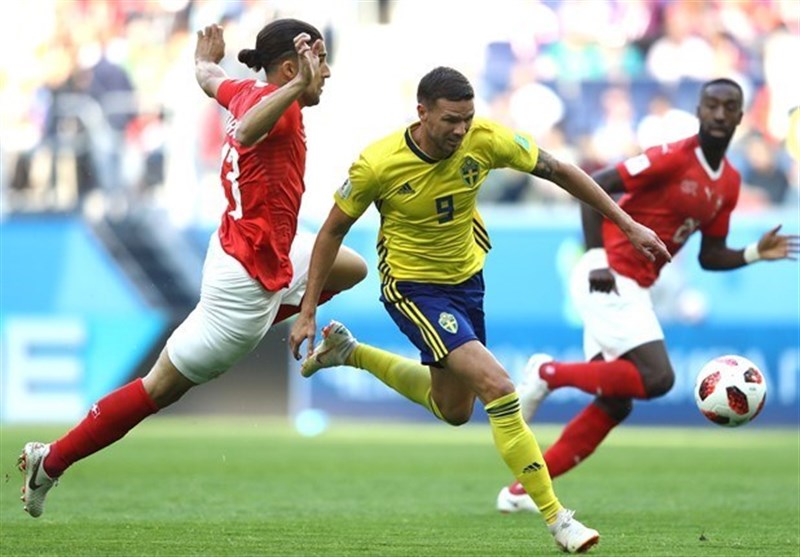 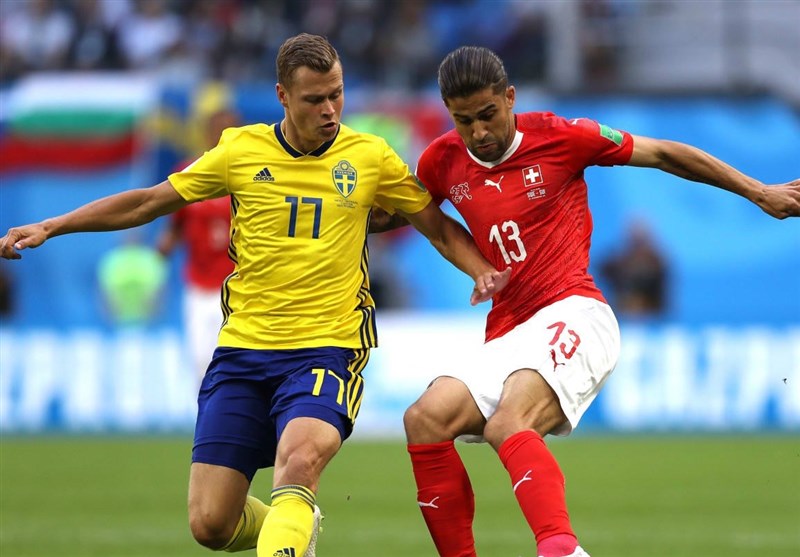 Iran to Play Oman in Friendly