TEHRAN (Tasnim) - Firuzabad was an important city in the ancient Persia during the Achaemenid Empire up to the conquer of the Macedonian Alexander. Qal'eh Dokhtar is a castle in Firuzabad dating back to the Sassanid period.

This castle is located at a point where the slope of land, created a natural gateway.  The location of this palace over the plain has provided the possibility of monitoring on the valley’s path which leads to Firuzabad.

The distance of this castle to the present Firuzabad is about 6km.  This strong and relatively large castle which is dominant over the entire region was to monitor and protect the primary capital of the Sassanid in the city of Gur. 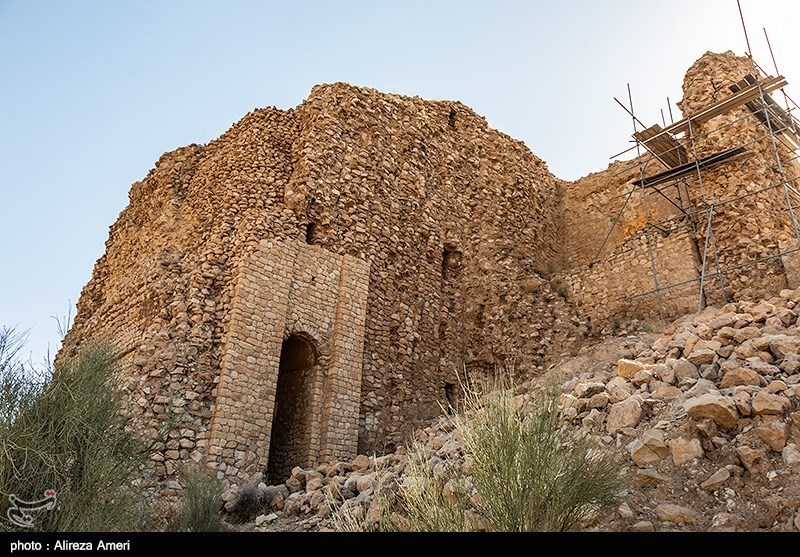 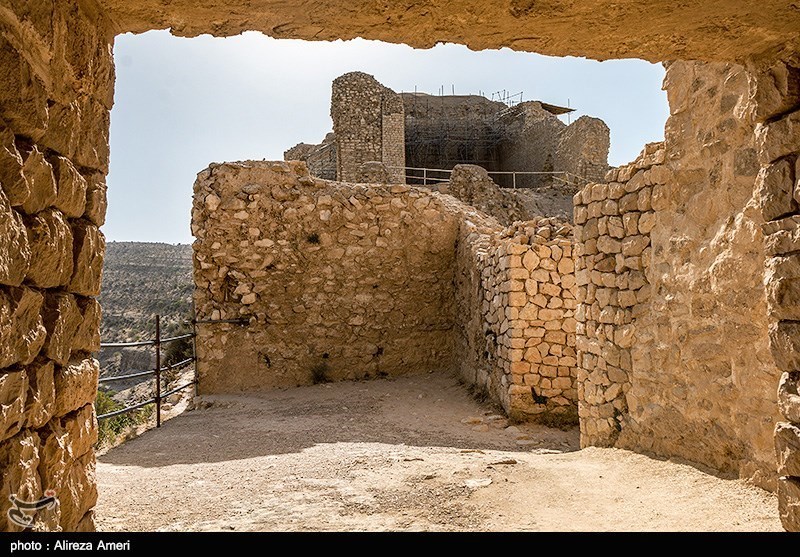 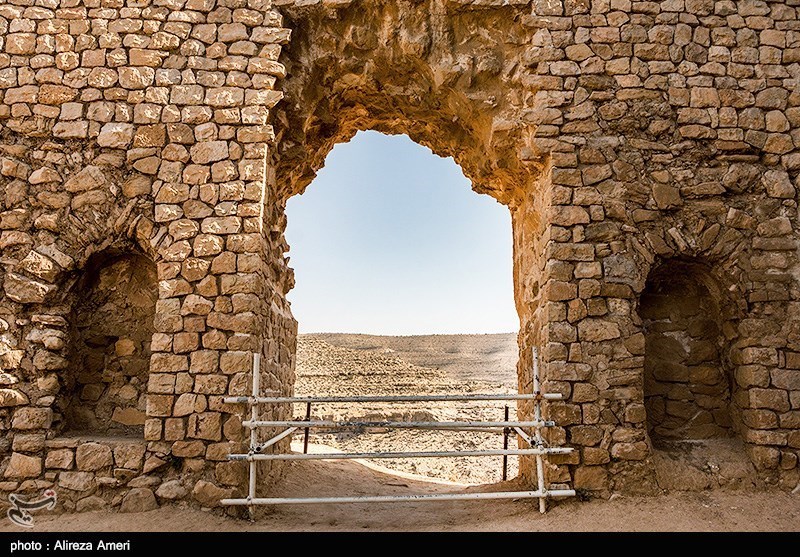 Gypsum, mortar and rough stones were used in construction of this castle which has nested rooms and labyrinth. The feature of this castle is a stone water reservoir which has been created in the mountain, to supply the needs in the time of requirement.

It seems that with the political success of the Sassanid kings, the castle has been replaced by a larger palace in the plain, the fire temple of Artaxerxes.

There are many historical monuments in the city, which are mainly left from the Sassanid era. This city is also the birthplace of the founder of the Sassanid dynasty, Artaxerxes, dating back to 3500 years ago. 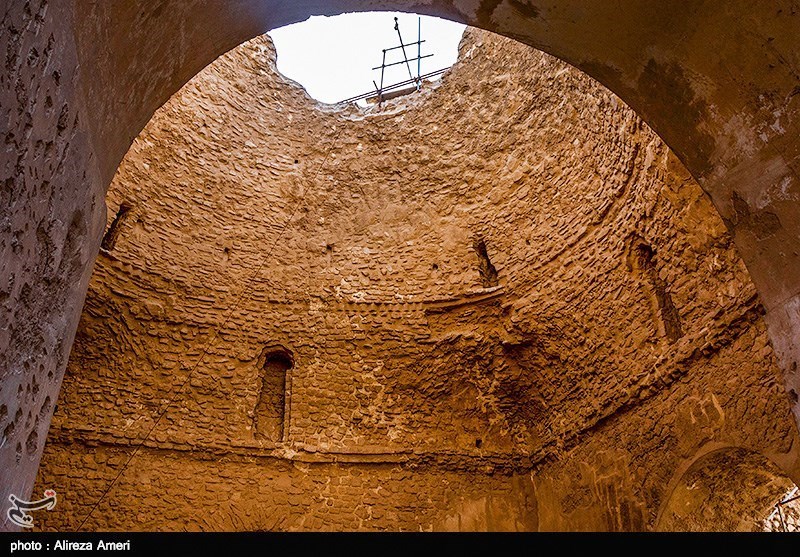 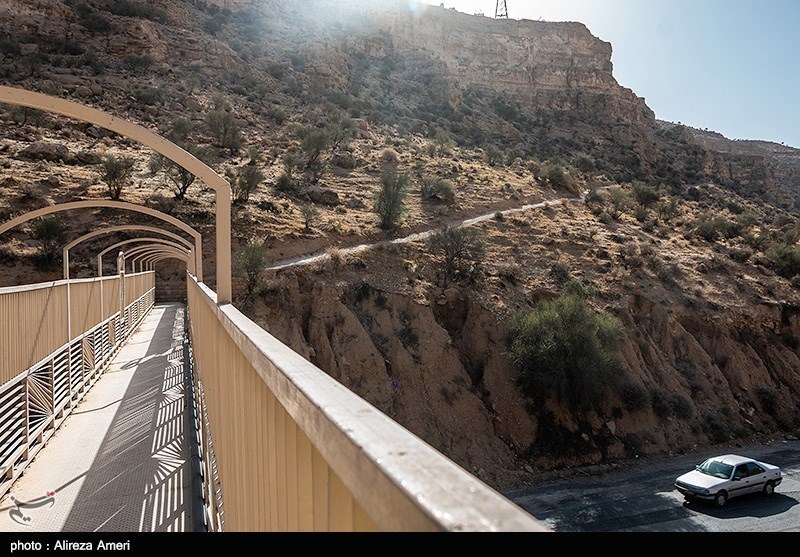 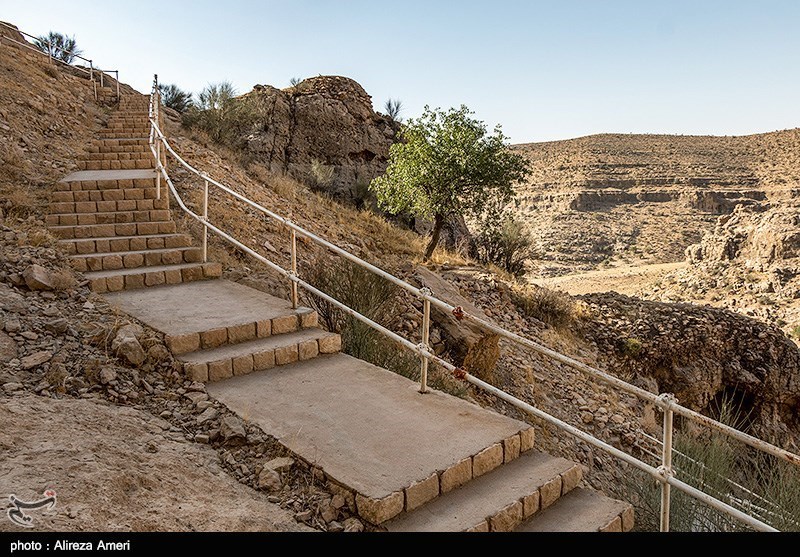