TEHRAN (Tasnim) – Fourteen people, including a young girl, were shot near downtown Toronto, police in the eastern Canadian city said on Sunday night, and the gunman was dead.

The condition of the victims was not known yet, Toronto police said on their Twitter feed.

Paramedics, firefighters and police converged on the shooting in Toronto’s east end, which has many popular restaurants, cafes and shops.

Police said the gunman had used a handgun. Earlier reports said nine people had been shot.

Toronto is grappling with a sharp rise in gun violence this year. Deaths from gun violence in the city jumped 53 percent to 26 so far in 2018 from the same period last year, police data last week showed, with the number of shootings rising 13 percent.

Toronto deployed about 200 police officers from July 20 in response to the recent spate in shootings, which city officials have blamed on gang violence.

Toronto Mayor John Tory told reporters that the city has a gun problem and guns were too readily available to too many people. 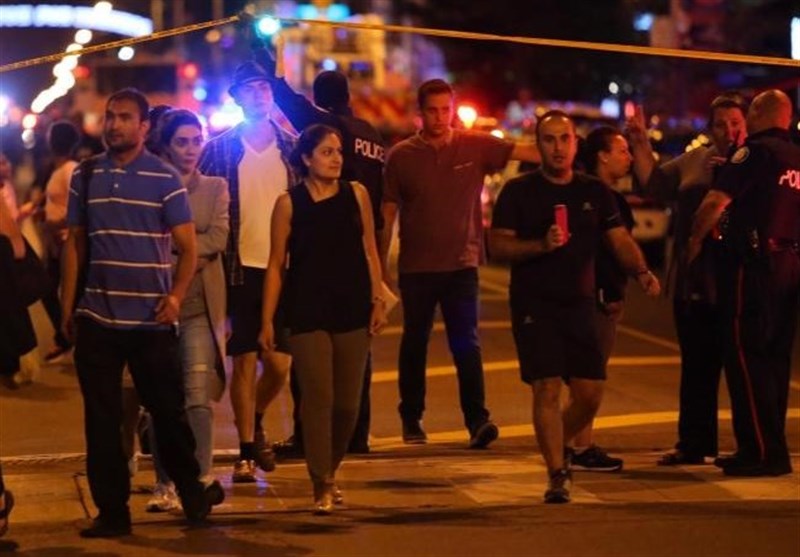 China Says US Should Not Have Any Illusions about Taiwan