The diving competitions of the Army Games kicked off in Iran’s northern port city of Noshahr on Wednesday.

Hosted by the Iranian Navy, the diving competitions are attended by military delegations from eight countries in 10 days.

Representatives from China, Indonesia, Kazakhstan and Republic of Azerbaijan are observing the competitions at the Caspian Sea port.

In the meantime, a drone team from Iran’s Army and a combat team from the Islamic Revolution Guards Corps (IRGC) have travelled to Kazakhstan to compete with 11 other countries in the Army Games. 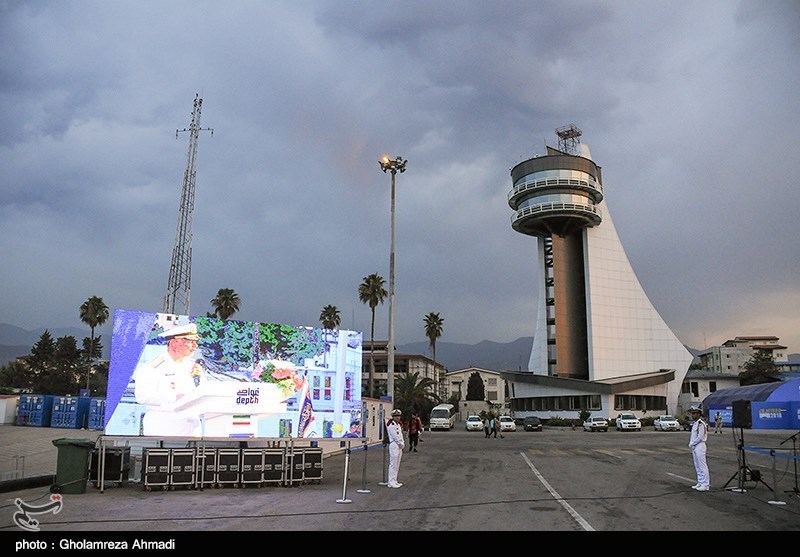 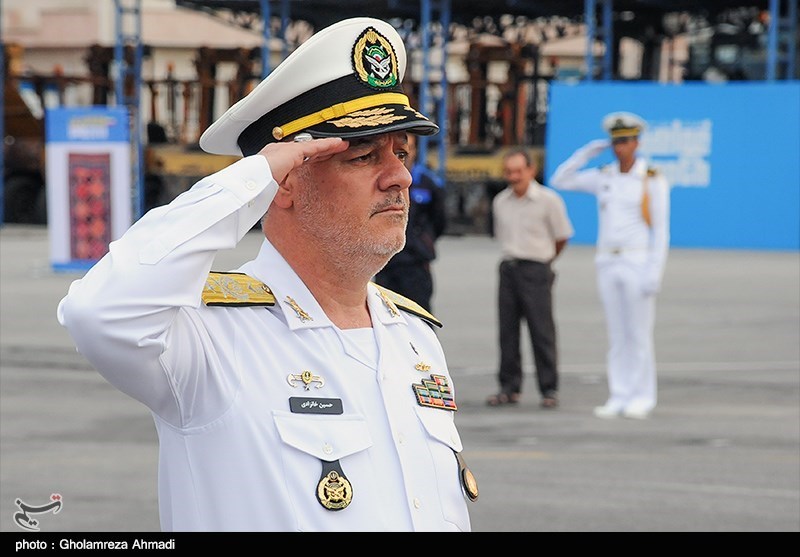 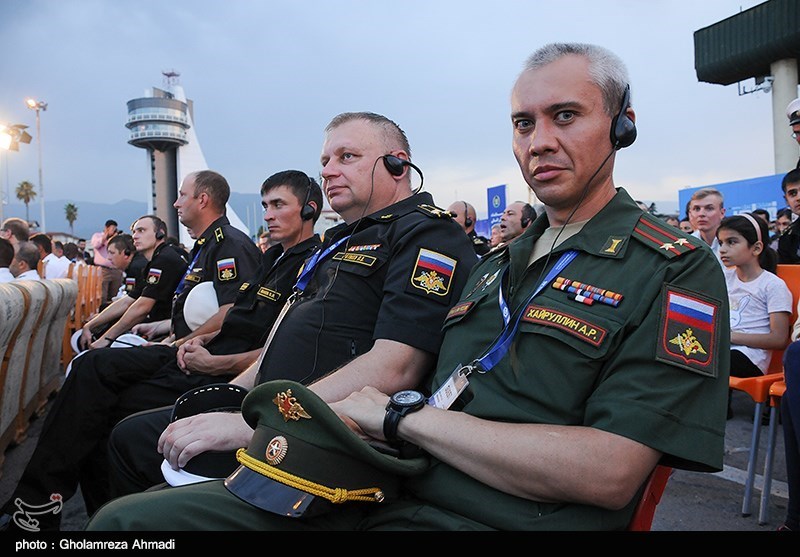 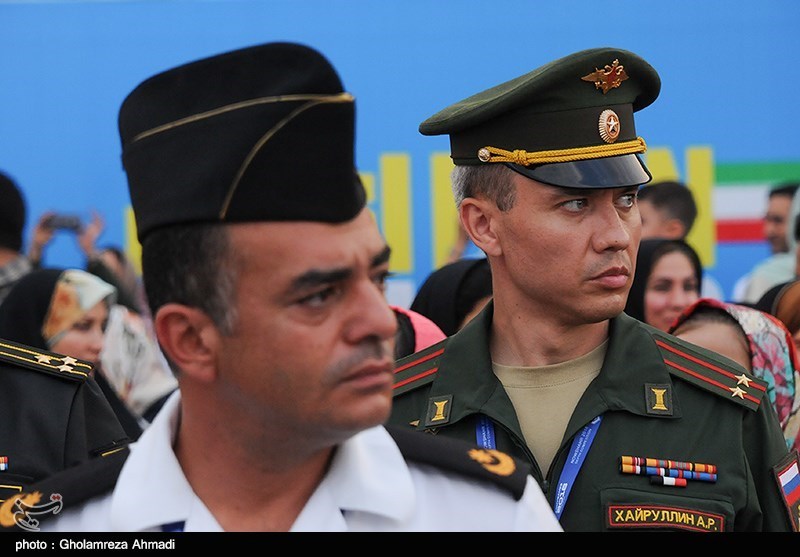 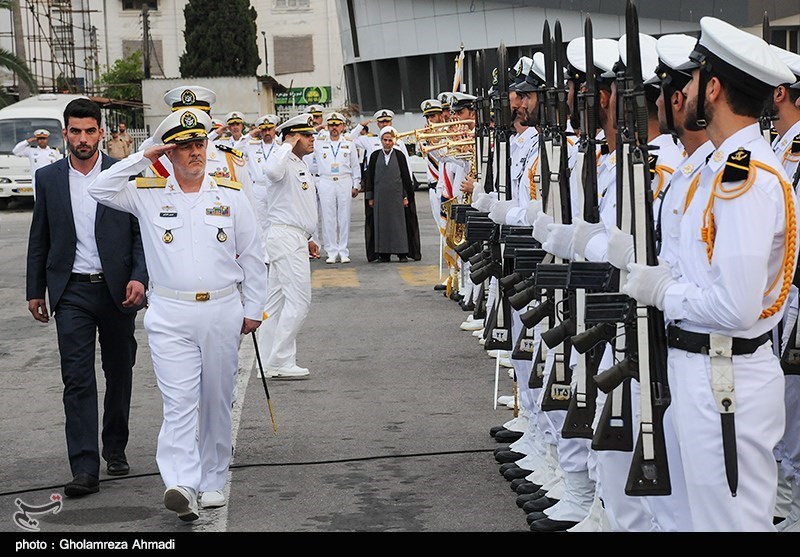 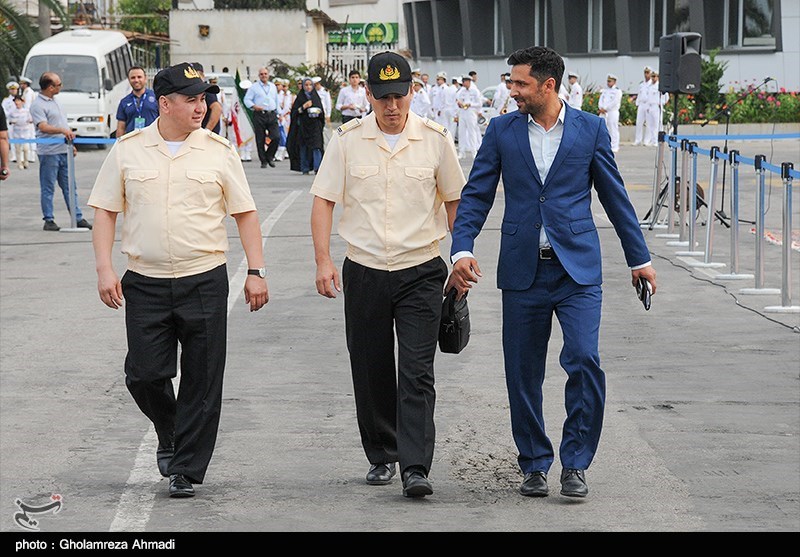 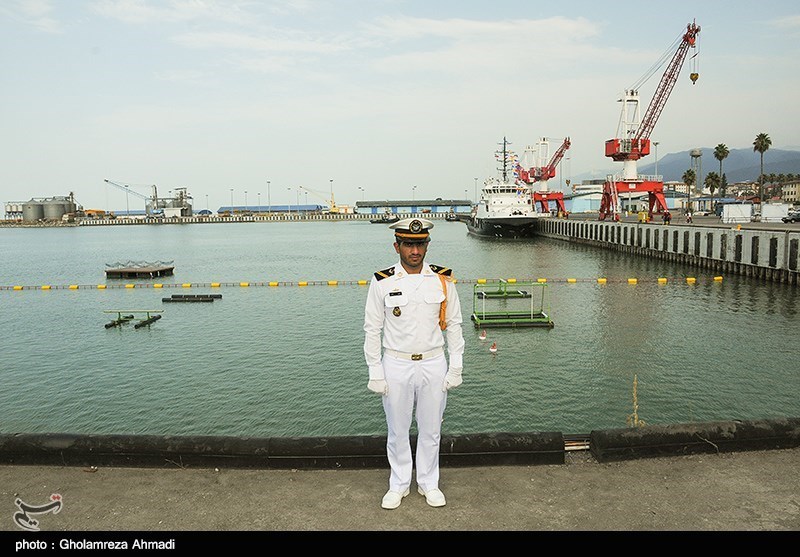 "This year, we have sent out invitations as usual to NATO member states. But only a team from Greece will take part," the general said last week.