Pictures by Damascus Now show Syrian troops of the 4th division of the army towards Idlib province on Saturday.

According to reports, the Syrian army is sending soldiers to three frontline areas which share borders with the last major militant stronghold of Idlib, namely the central province of Hama, the coastal province of Lattakia and the southern part of Idlib itself. 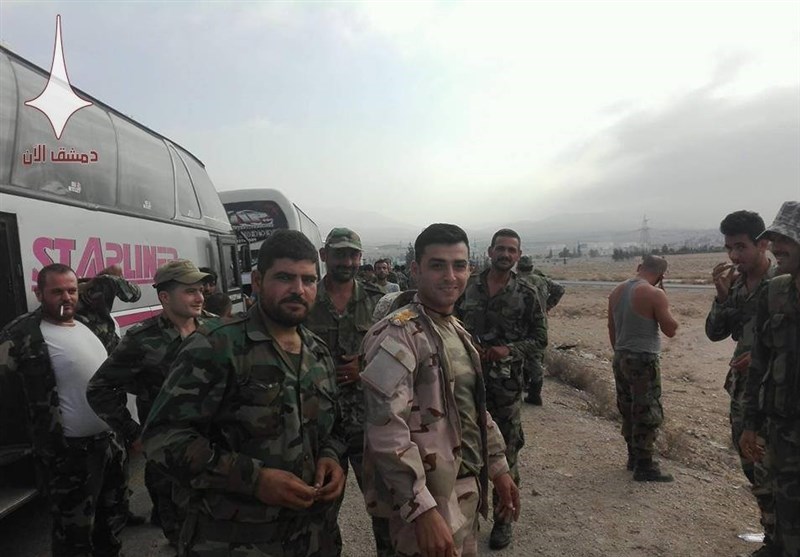 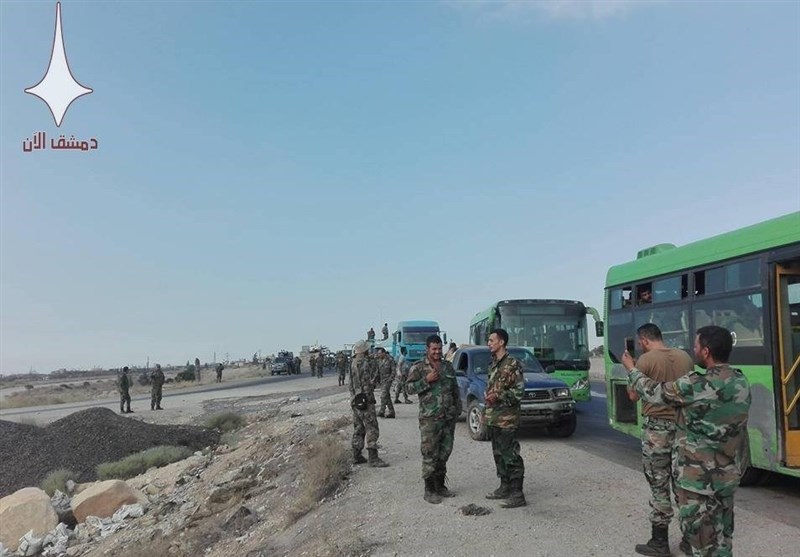 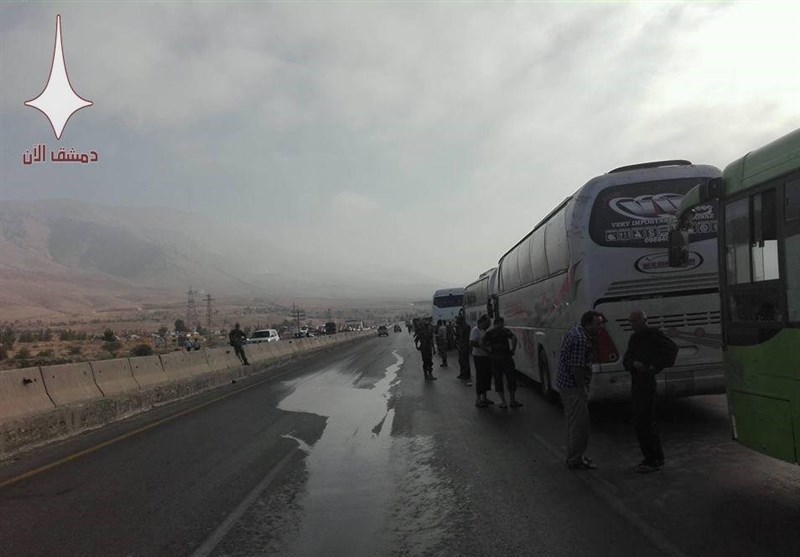 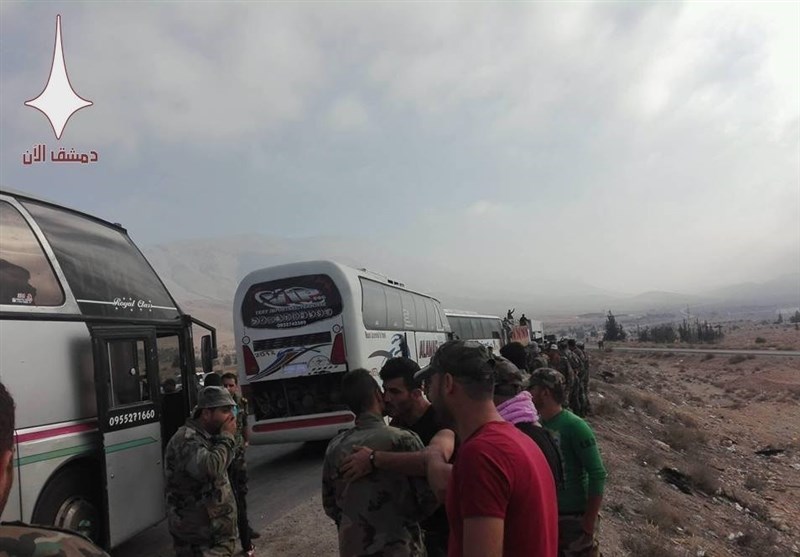 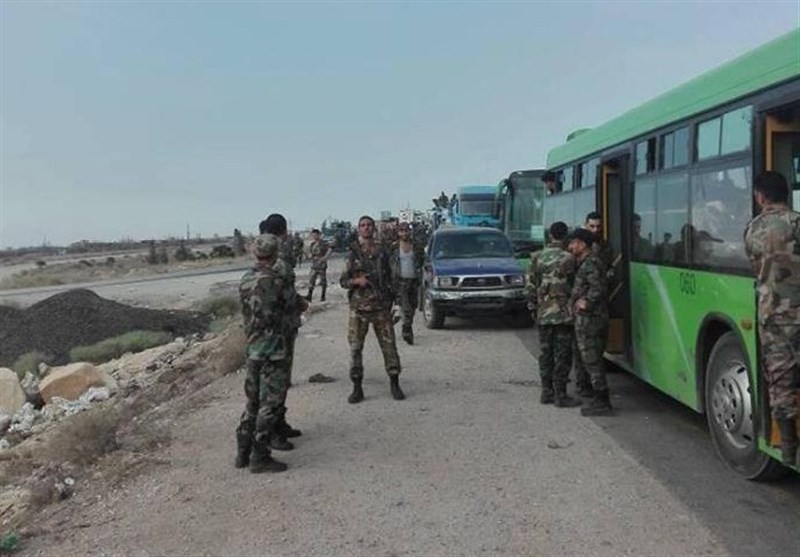 Russia Says over 63,000 Troops Have Fought in Syria

Russia Says over 63,000 Troops Have Fought in Syria

Nuclear Chief Says Iran’s Distrust of US Based on Realities