The Zein-o-din Caravanserai in Iran's Yazd

TEHRAN (Tasnim) - The Zein-o-Din Caravanserai is located in Zein-o-din, Yazd, Iran. The caravanserai dates to the 16th century and is situated on the ancient Silk Road.

It is one of 999 such inns that were built during the reign of Shah Abbas I to provide facilities to travelers. Of these, Zein-o-din is one of two caravanserais built with circular towers. After its refurbishment, it has operated as an inn. A similarly built caravanserai near Isfahan is in ruins.

The caravanserai is situated on the Silk Road which was, until 1500, the main trade route between Europe and Asia. A motorway to Yazd passes through Zein-o-din. In earlier centuries, it was reached after a two-day camel ride from south of Yazd, about 60 kilometers (37 mi) on the main road to Kerman.

The caravanserai's exterior view appears like a "derelict ruin" though its interior is well furbished in its original form making it an "atmospheric and fascinating" place to stay.

The now 400 year’s old Zein-o-din Caravanserai material is mud shaped like bricks and plastered with straw and clay. The caravanserai is a two-storied structures, square in plan, with a 16-sided courtyard and a water pool. This caravanserai has withstood inclement weather as it was initially well built. Its recent renovation took three years to complete, and included the use of 13,000 pumice stones to remove the grime on the interior walls. 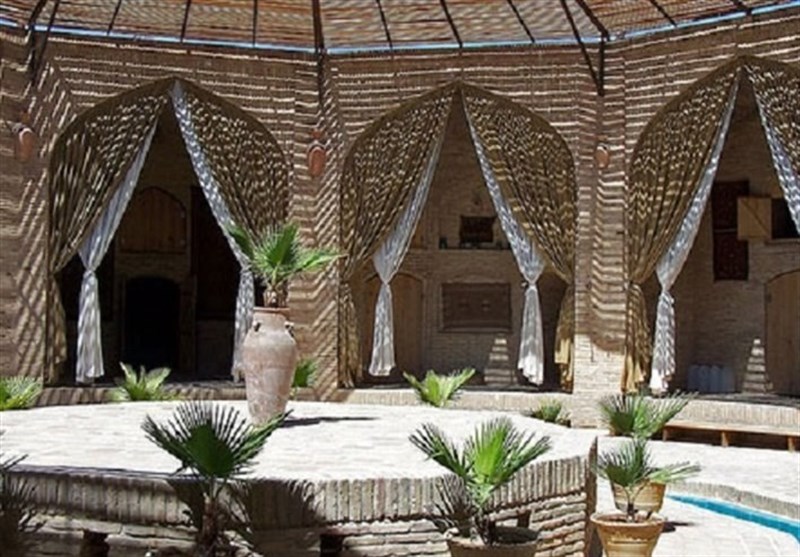 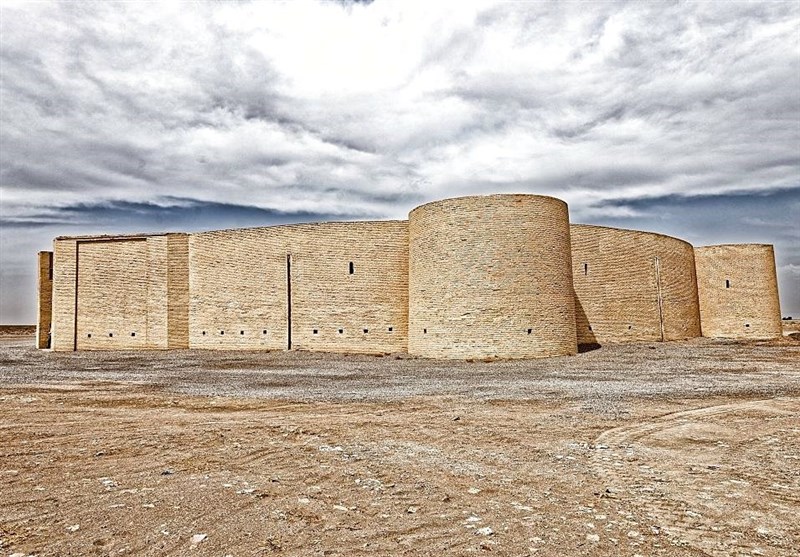 Restored to a near original state, the rooms are on a raised base and mattresses are provided on the floor, which are covered with carpets. There is no door separating the rooms from the corridor, with only a curtain providing privacy to the occupants. However, the common bathroom facility is well fitted. The building accommodates 60 to 80 tourists daily; tourists from 70 countries are reported to have stayed here. 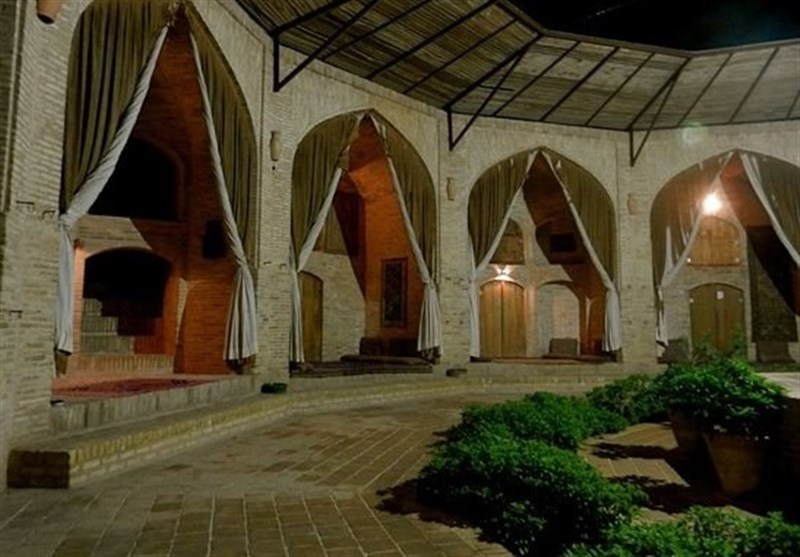 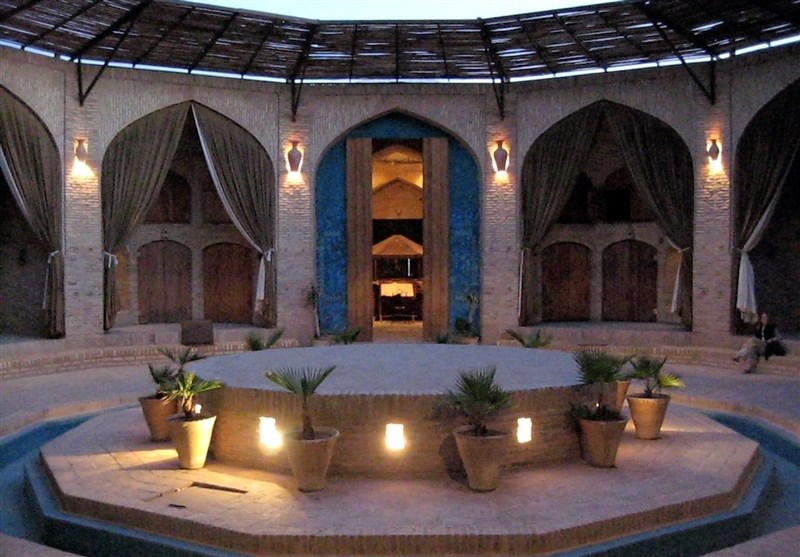 The Khersan River: The Largest Tributary of Karoon River, Iran

Iran to Produce 10,000 MW of Nuclear Power with or without Foreign Help: Official