TEHRAN (Tasnim) – Iran opened a new consulate in Iraq’s southern city of Basra a few days after the old diplomatic mission was torched in a mob attack.

In a ceremony in Basra on Tuesday, Iran’s ambassador Iraj Masjedi inaugurated the new consulate’s building.

"I'm here to inaugurate the new premises of our Iranian consulate in Basra... because we don't want lose a single day of services for the people of Basra," AFP quoted Masjedi as saying. 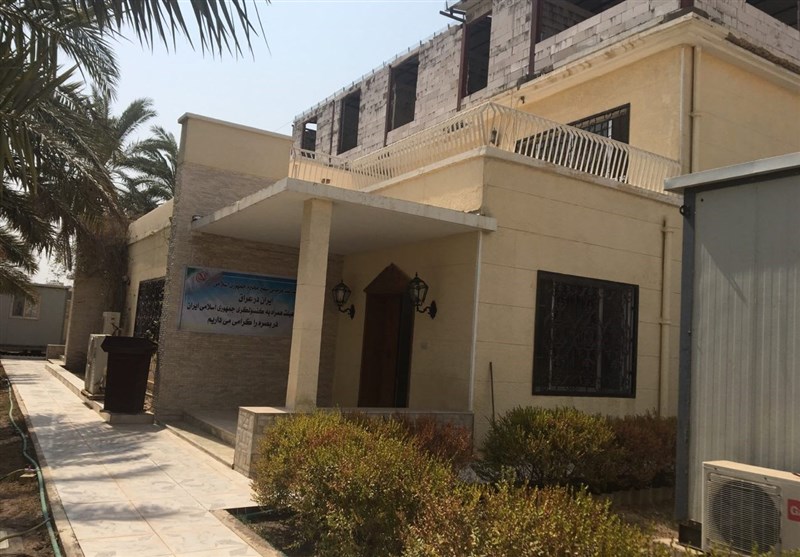 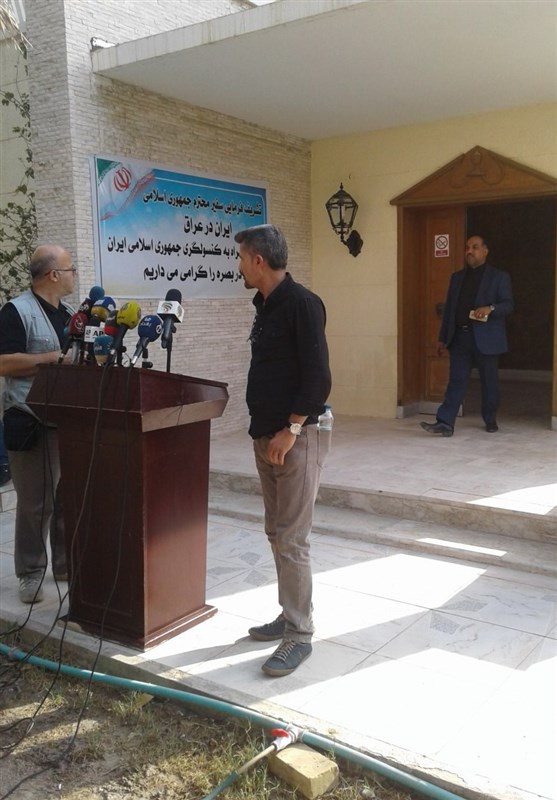 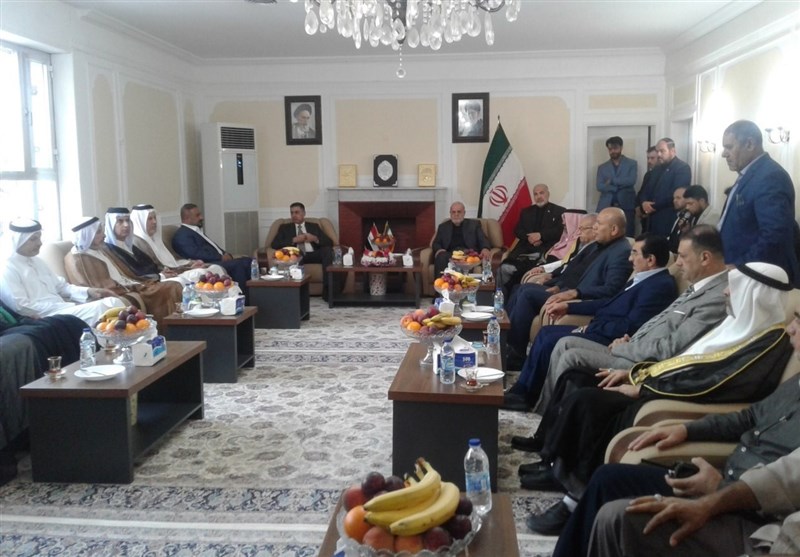 The Iranian flag was also hoisted at the site of the new consulate in a ceremony attended by Iraqi officials and journalists.

On September 7, a mob of angry protestors stormed into the Iranian consulate in Basra, destroyed the diplomatic mission’s properties, took down the flag of Iran and torched the building. 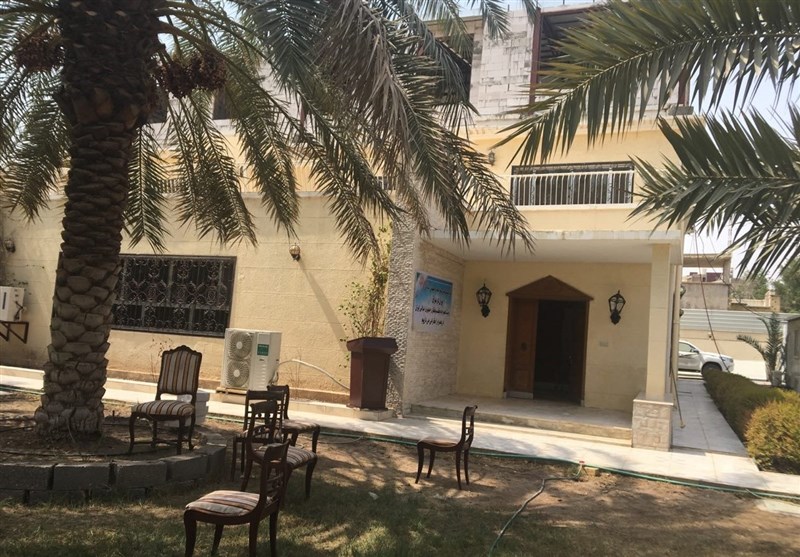 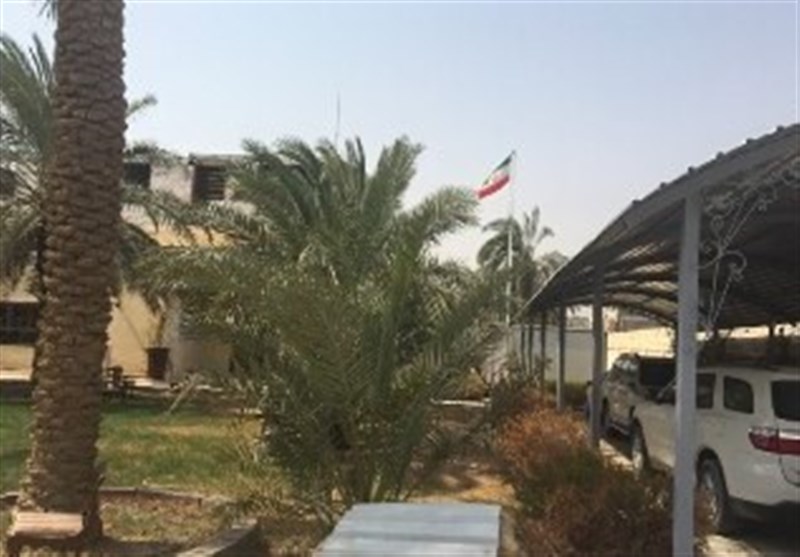 The consulate’s building was not the first to be set on fire. The angry demonstrators had earlier set government buildings ablaze as well. The buildings included the headquarters of the local government, the ruling Dawa Party, the Supreme Islamic Council and the Badr Organization.