TEHRAN (Tasnim) - The Fortress of Izadkhast is located in the Fars Province of Iran, roughly 135 km south of Isfahan. This historical complex has been situated on a natural base along with unique characteristics.

The complex contains the castle of Izadkhast, one caravanserai and the Safavid-period Bridge. The works inside of the castle belong to different periods from Sassanids to Qajars.

The most important section of the complex is the castle that has been built on singular bedrock in a sand construction and close to the valley of Izadkhast. A bridge and a gate in the most accessible part of the complex made it possible to connect with the surrounding areas.

It is, in form of construction, unique but can be, from the-materials-used point of view, compared with Citadel of Bam, Rhine and many other citadels, castles built in provinces of Yazd and Kerman. The complex caravanserai can be compared with Safavid caravanserais especially the caravanserais in Isfahan-Shiraz Route. 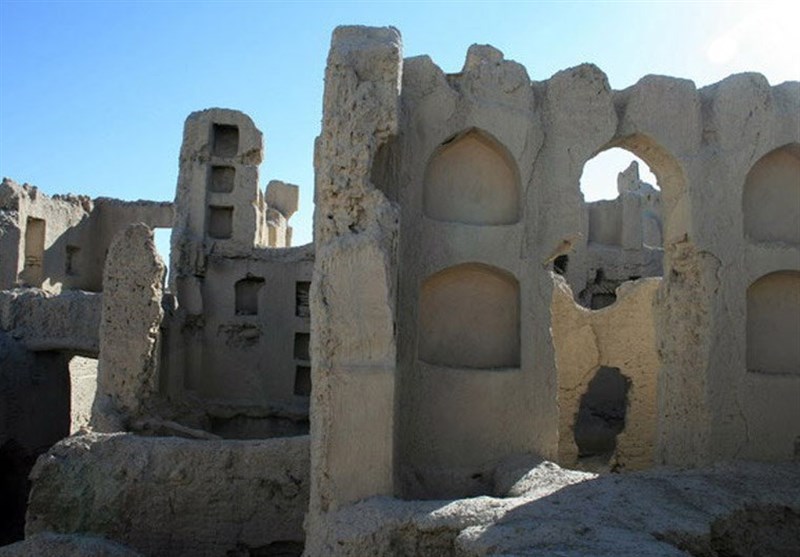 Inside the walls of the fortress, there are alleyways and passages that crisscross it. Right by the front gate that goes over a moat, there are many homes that are now fully deserted while some are completely destroyed. According to the locals, as recent as the turn of the millennium, people still lived in the old part of Izadkhast but due to floods in the past few years, the homes were destroyed and people were forced to move.

Most of the homes in the interior were constructed from wood and mud. The smallness of the bedrock led to agglomeration of built rooms. Hence, the smallness of rooms resulted in increase of floors, some as many as five stories high which in itself and considering the circumstances of its time is a remarkable architectural feat.

The caravanserai at the castle dates back to the time of Safavid Dynasty (1502 - 1736). The front gate was burned down by Nader Shah's soldiers camping there during a cold night as they were looking for firewood. 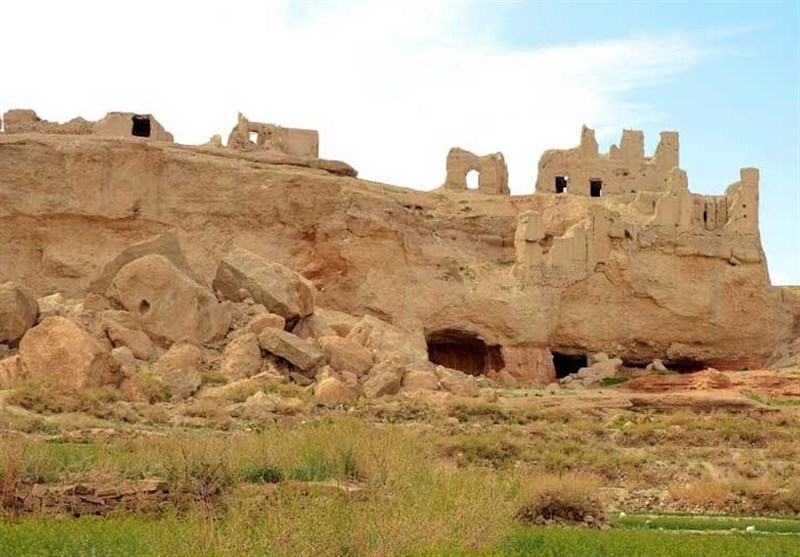 The bedrock on which the complex is situated on protected the castle from the foreigners' attacks. The tall and almost perpendicular height, ranging from 6 to 15 meters, on three sides of the fortress made it almost impossible for enemies to gain access to the interior. And for further protection, on the fourth and shorter side, a moat 30 meters long, 4 meters across and 4 meters deep had been dug.

Many parts of the Izadkhast fortress have been destroyed as they have collapsed due to erosion and flooding. Inside the walled city, there are clear signs of damage from treasure hunters and unfortunately also graffiti on the walls. 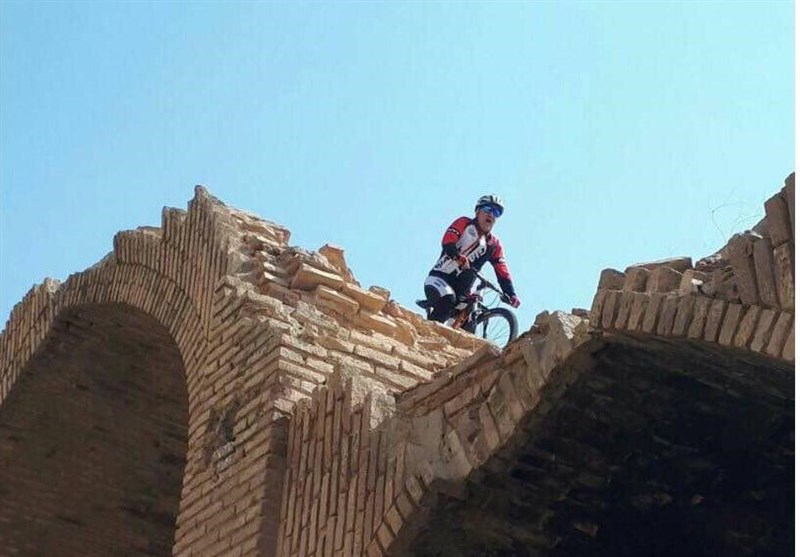 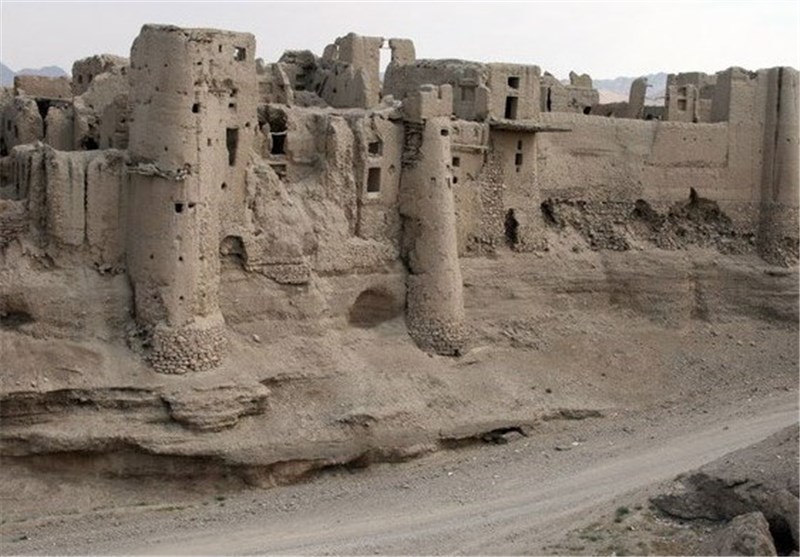