TEHRAN (Tasnim) - Dezful City is in the north of Khuzestan and has 250 hectare of old structures. Dezful historical structures include precious adobe buildings with stunning and exquisite architecture.

The historical mills of Dezful are an important part of the water structures in this city that are located on three parts of Dez River.

The first water mill in Dezful was built in Sassanid era that was even used until Qajar and Palavid periods to pond wheat and had made city economy boom.

There are about 5 to 60 mills, some of which are under the old bridge, some others are under the new bridge and some are in “Ali Kolah” area. Some of them are destroyed for being on the main coastal road and inundations. Only 20 of the mills are remaining at the moment. 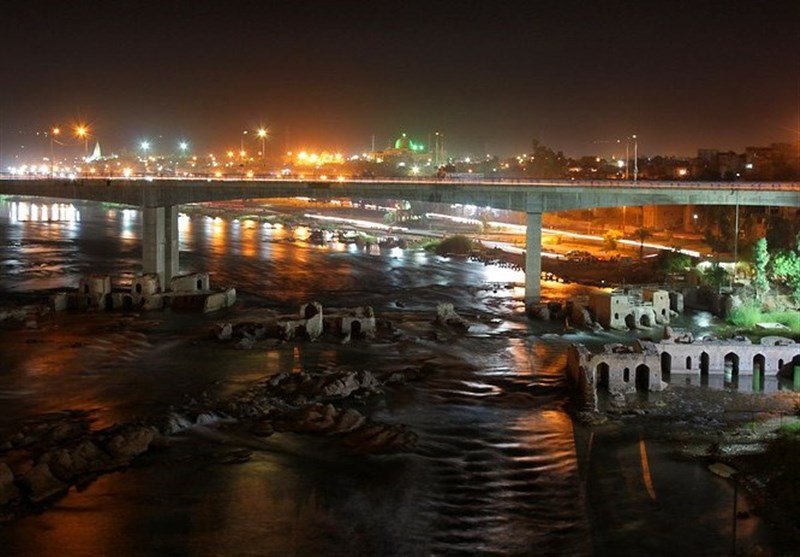 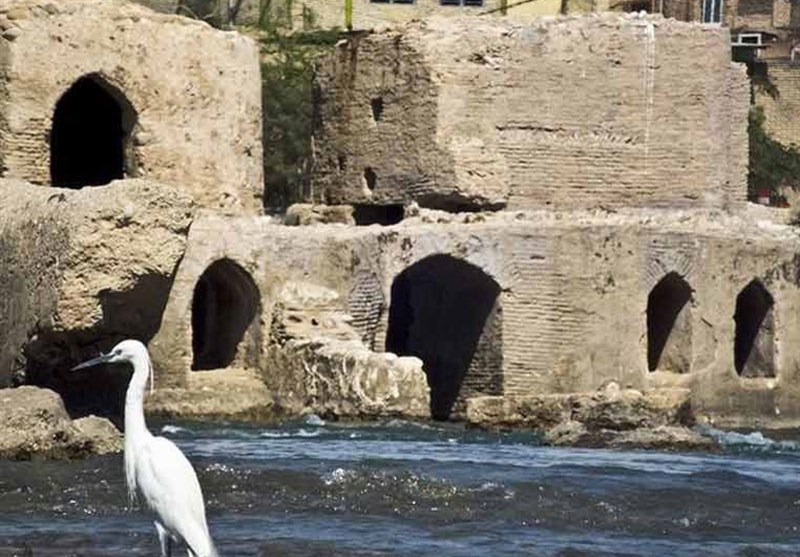 Landscapes were made and traditional inns were built beside the structures, one of the wheels of the mills was repaired and used for better uses. Therefore, the complex was called water museum which was warmly welcomed. The Water Mill of Dezful (the mills) being in Dez River bed and along the coastal road and Rana Coastal Park and Dezful Traditional Bridge have turned the complex to one of the tourist attractions in Dezful.

Water Mills of Dezful are one of the precious historical monuments in this county and are registered in the list of Iran’s national monuments. In line with world registration of water structures in Dezful along with its old structures and it historical bridge, UNESCO department was opened in Dezful. 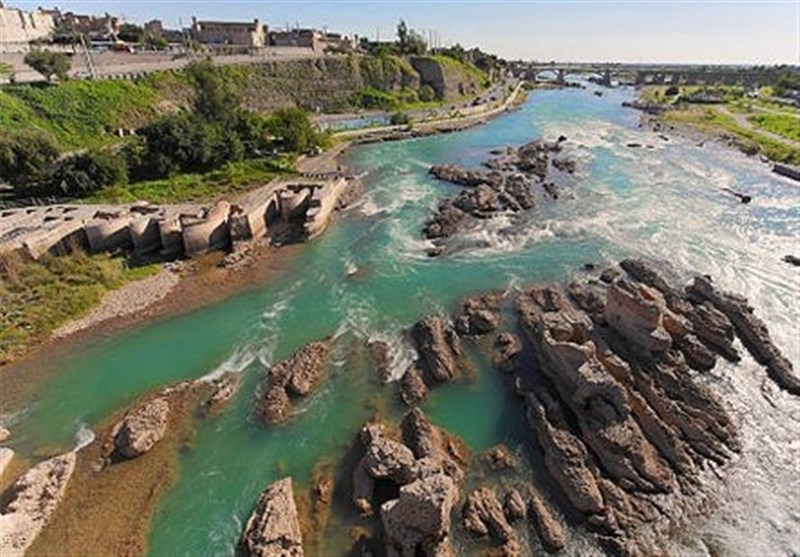 The Soltani Mosque: A Large Mosque in the Centre of Borujerd, Iran

The Soltani Mosque: A Large Mosque in the Centre of Borujerd, Iran