TEHRAN (Tasnim) - Beyond the green gardens of Natanz downtown, there is a towering minaret and a pyramidal dome beside it.

The minaret is a part of Jameh (Grand) Mosque and is the tomb of the eighth century mystic, Sheikh Nour al-Din Abdolsamad Isfahani Natanzi and his monastery portal is unique in its kind.

The complex consists of the octangular bedchamber with a dome and the shrine of Sheikh Abdolsamad. 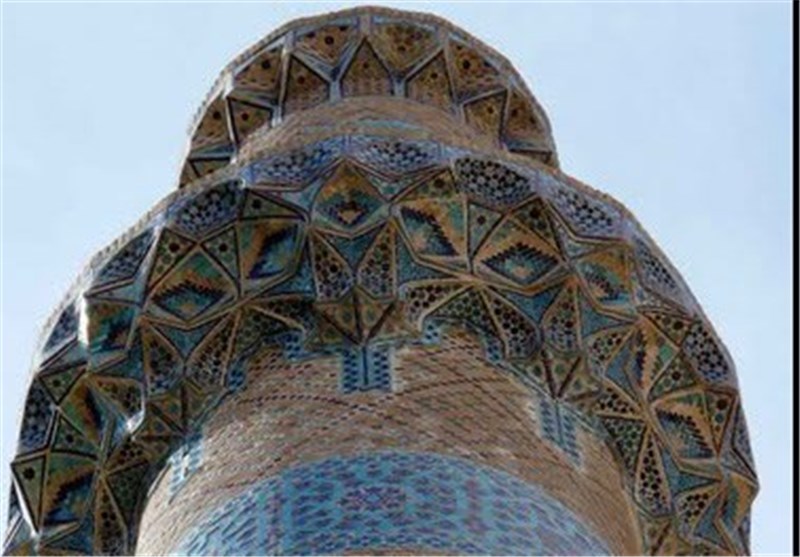 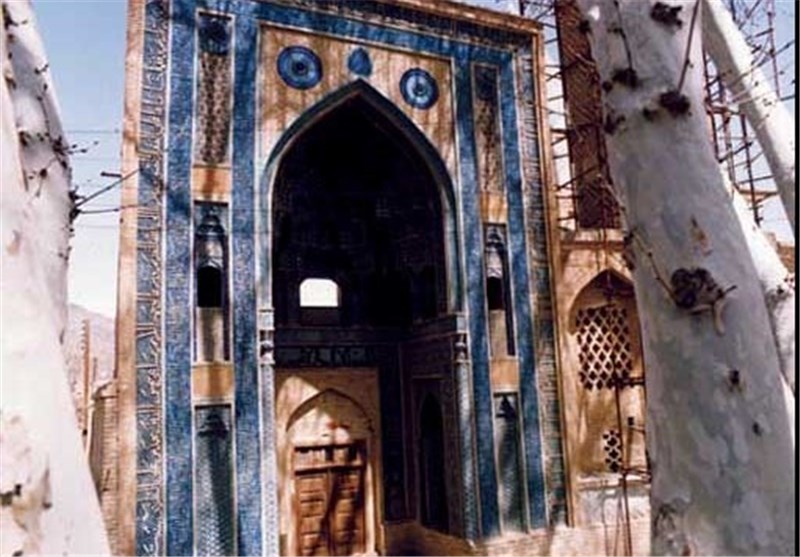 The monastery portal and the minaret of the mosque are very high. Apart from the domed bedchamber which goes back to Deilami era, the rest of the complex dates back to Ilkhani era.

The mosque consists of two sections, the oldest of which is the mosque with a brick dome that dates back to 1050 years ago. The oldest inscription of the monument is on the eastern side of the dome and presents the date 389 Hijri year. 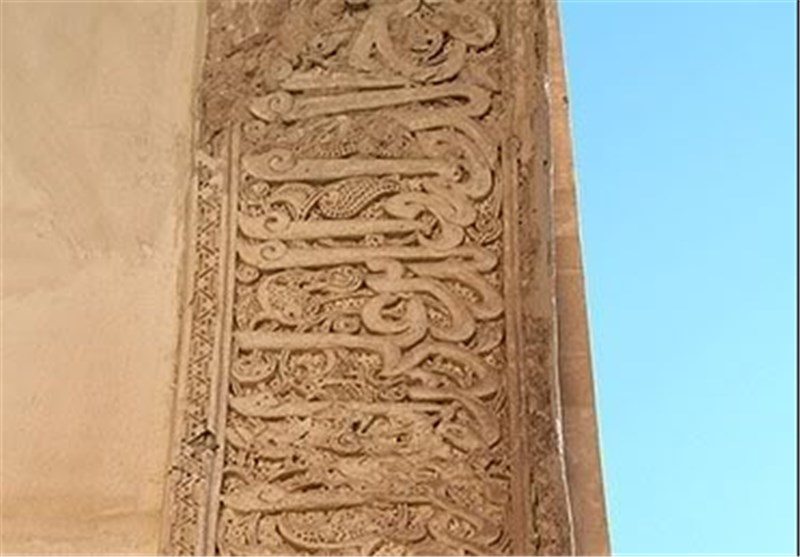 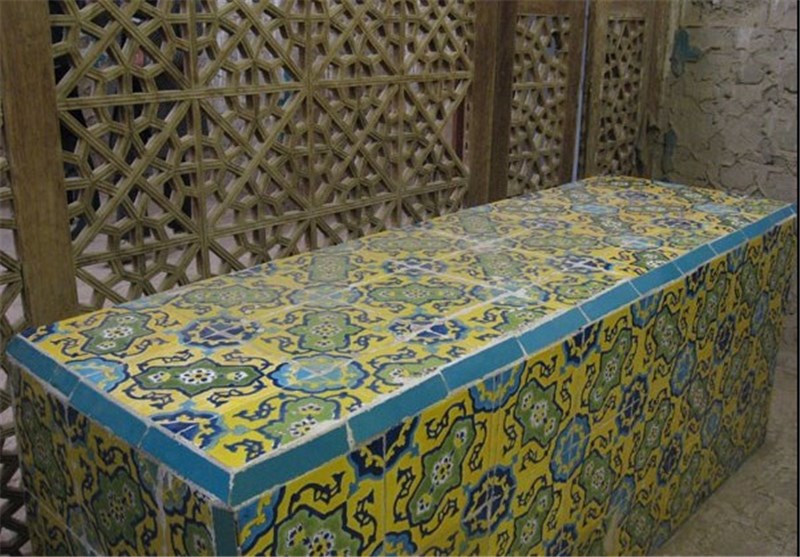 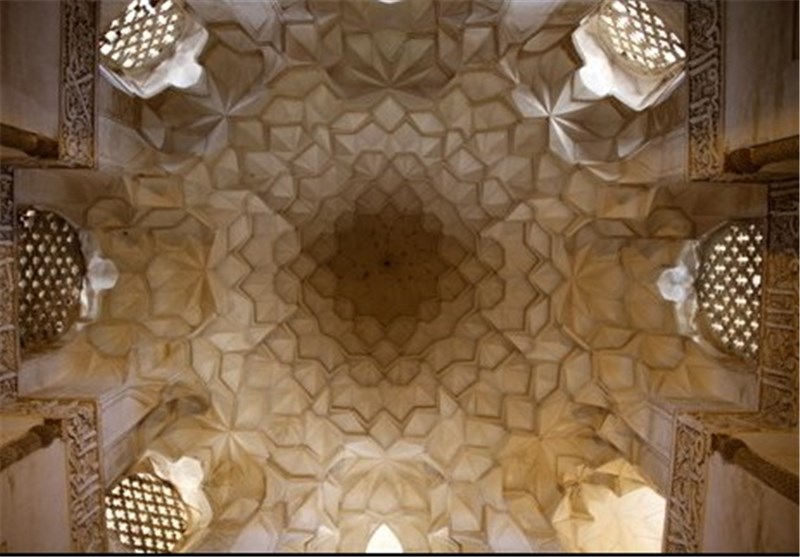 Lar National Park: A Protected Area at the Foot of Mount Damavand

Shirabad: A Waterfall in Alborz Mountain Range North of Iran