It has a number of rooms and a stores. The first floor can be gained access from the north porticos. Also, there is a large area known as the Howz Khaneh or pool. 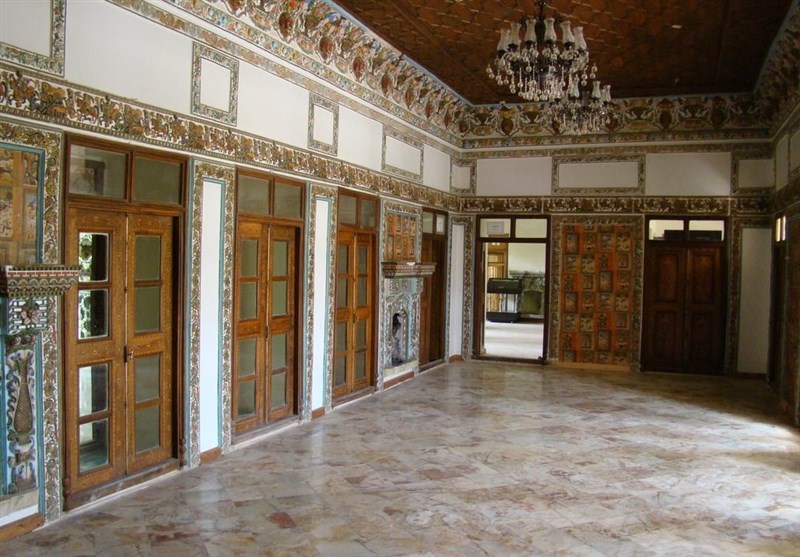 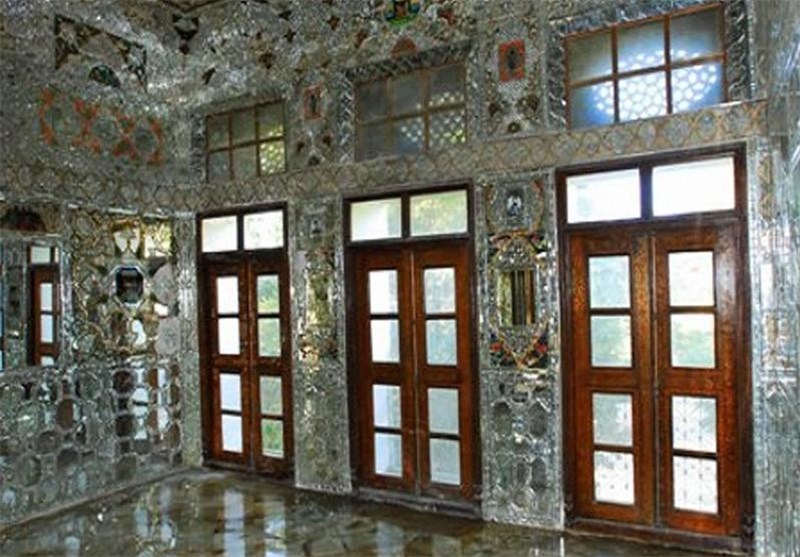 In the center of this big hall is the Sofreh-Khaneh or dining area which is beautifully decorated with plaster molding and other artistic paintings.

The roof is made of wood with frame works. It has silver printed windows and doors. Beside the dining area is another room, known as the Mirror-room which is gloriously decorated.

As the name stands, it is a mirror decoration work. The castle had four towers, two of which have been ruined. 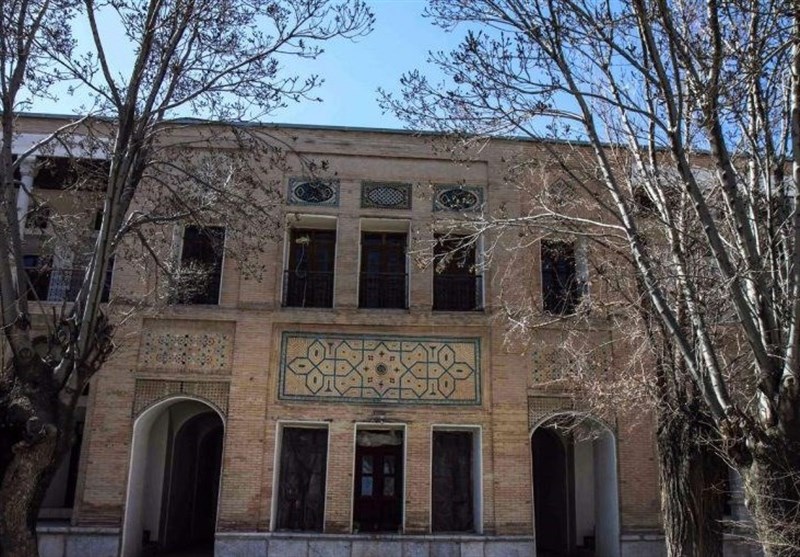 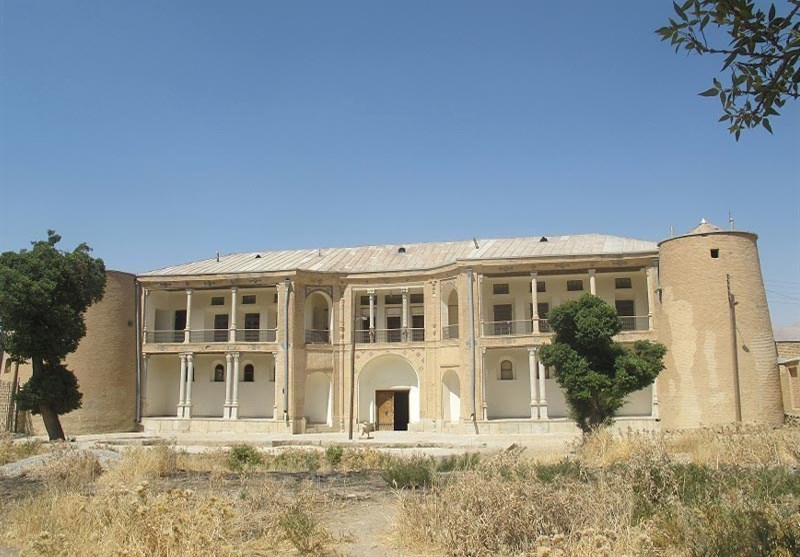