Jameh Mosque of Semnan: A Valuable Ancient Monument in Semnan

TEHRAN (Tasnim) - The Jame (Grand) Mosque of Semnan is one of the historical structures in the city which according to historical records was built in the first Islamic century over the ruins of a Sassanid (226-651 CE) fire temple.

The mosque was expanded during the Seljuq (1038-1118), Ilkhanid (1256–1335) and Timurid (1370–1507) eras. The mosque has a courtyard, a large Iwan (a vaulted hall, walled on three sides and open on one side), a western Maqsurah (an enclosure near the prayer niche or Mihrab), and three Shabistans (inner sanctum) in the north, south and east. 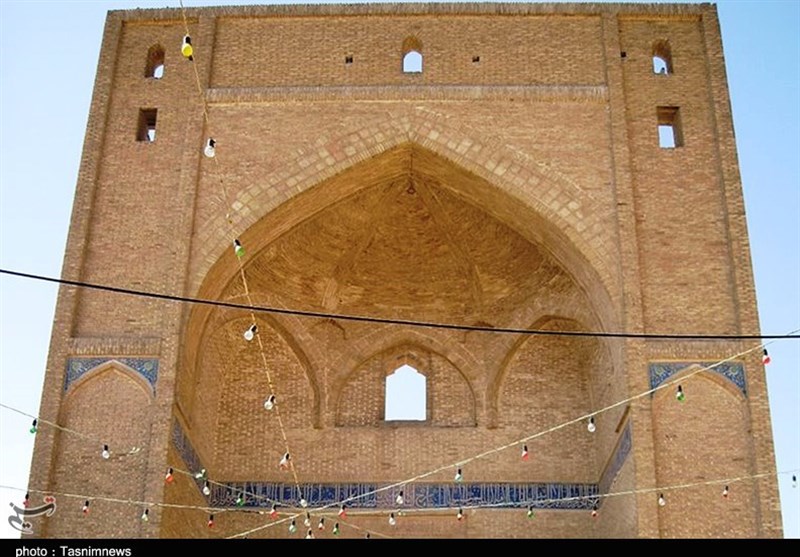 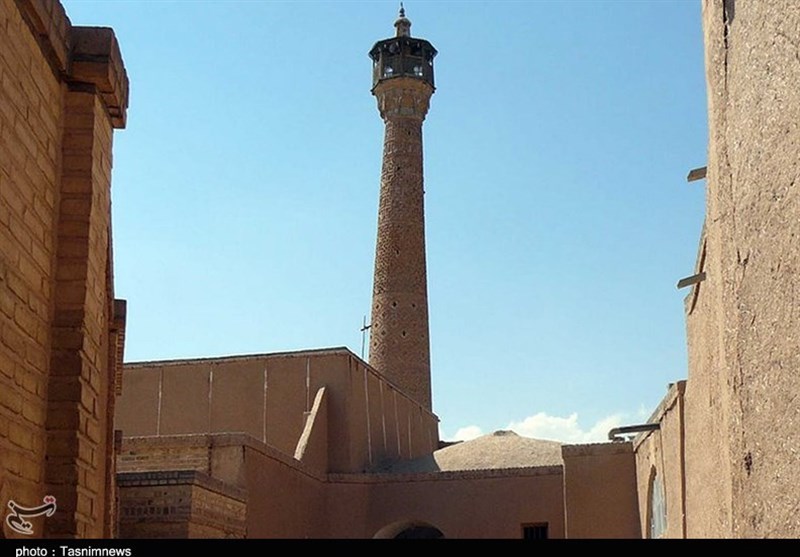 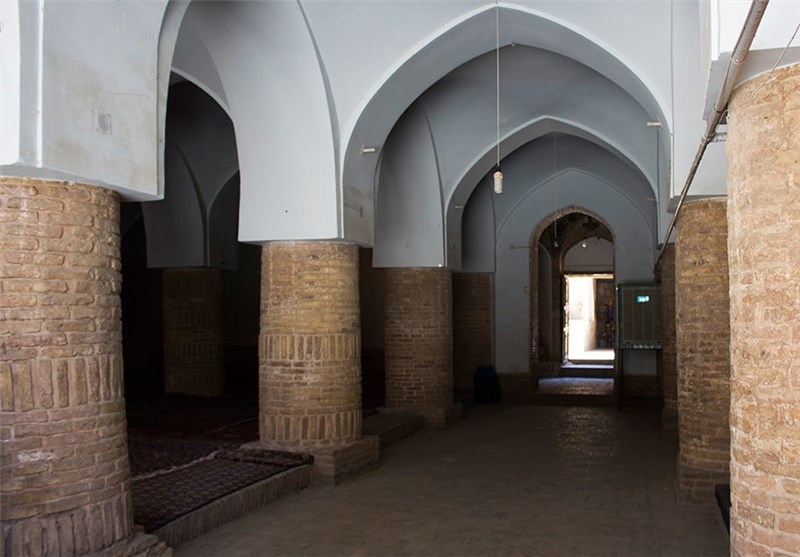 The mosque’s Seljuq era minaret stands over 20 meters tall and is located in the northeastern part of the structure. Brick Kufic inscriptions encircle nearly 2 meters of the length of this minaret. The Jame Mosque of Semnan is a National Heritage Site.