TEHRAN (Tasnim) – A huge crowd of people in the Iranian capital of Tehran took part in a procession on Tuesday morning in commemoration of Arbaeen, marking forty days after the martyrdom anniversary of the third Shiite Imam, Imam Hussein (AS).

A main road to southern Tehran leading to the holy shrine of Abdol Azim al-Hasani (AS) in Rey was blocked to motorists to allow a packed crowd to go on the pilgrimage on foot.

Since a couple of years ago, Tehran residents, calling themselves those “left behind” (for not having had the opportunity to take part in the annual Arbaeen march in Iraq), walk long distances from different parts of Tehran to Rey on Arbaeen. 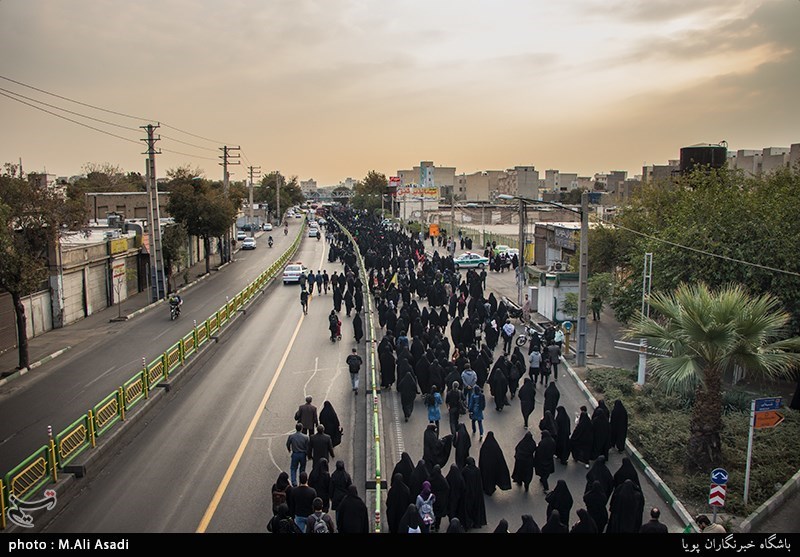 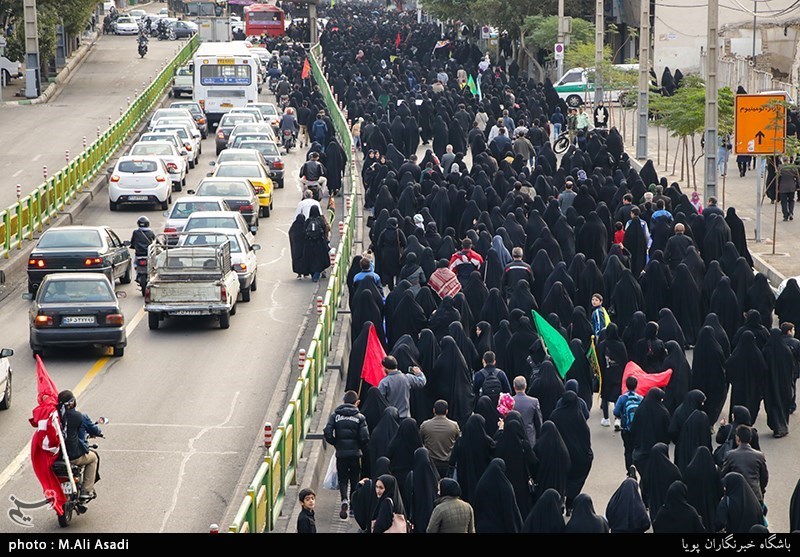 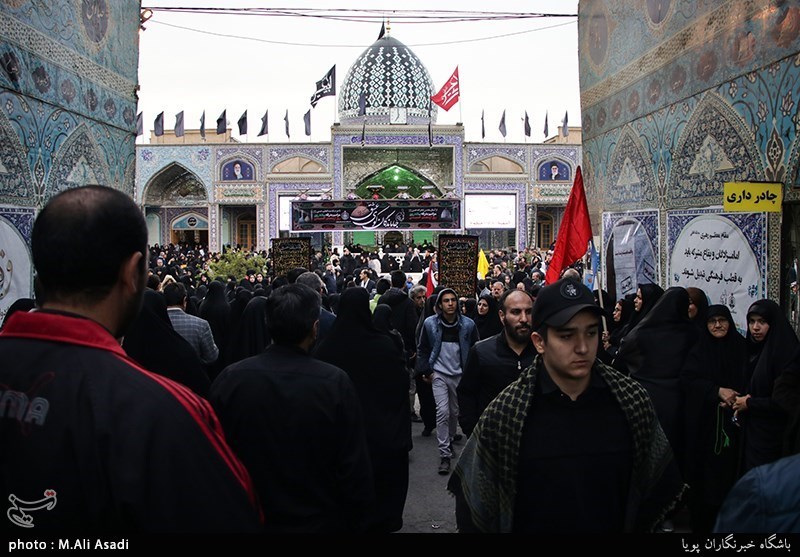 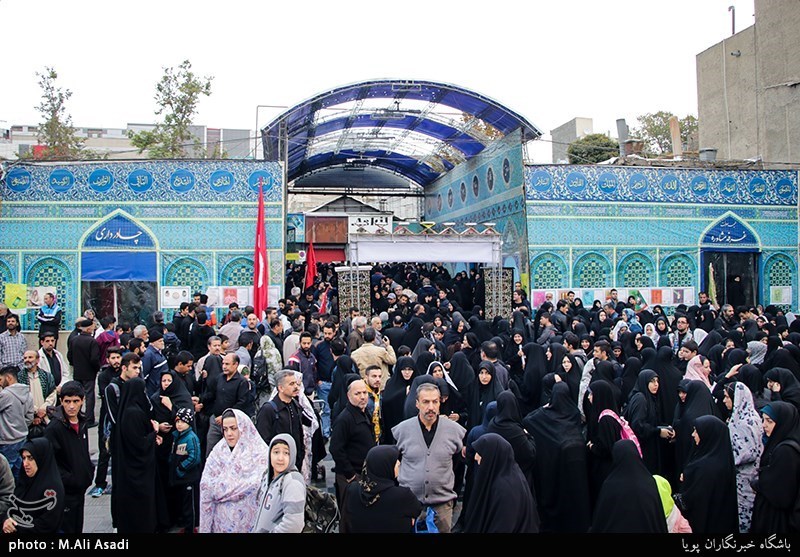 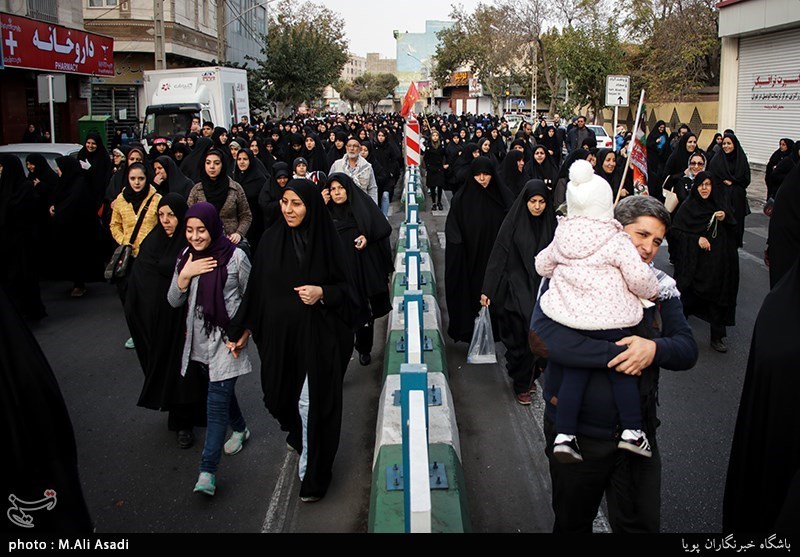 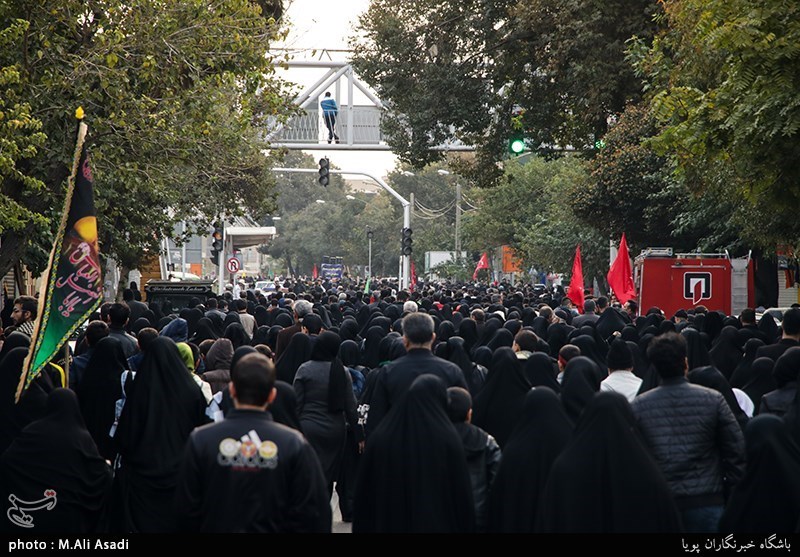 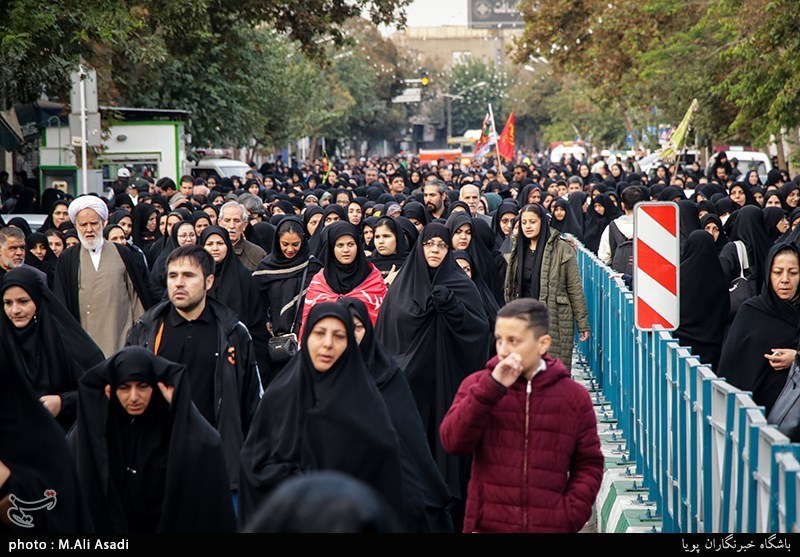 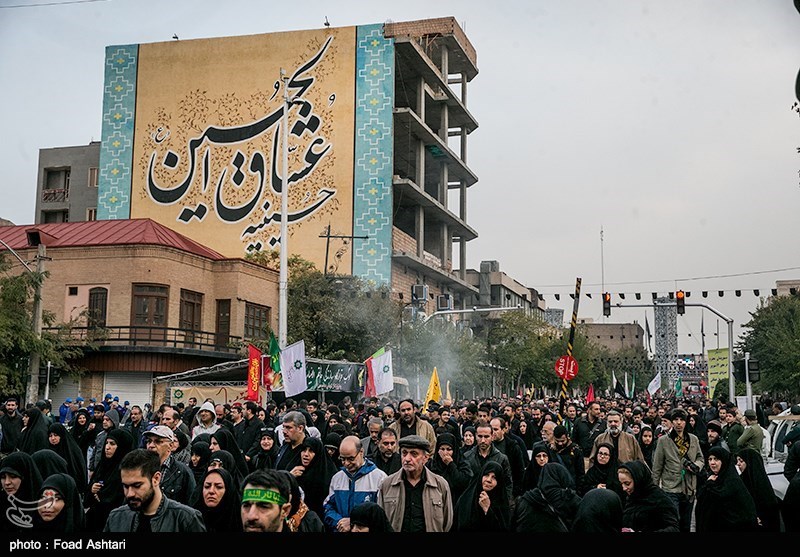 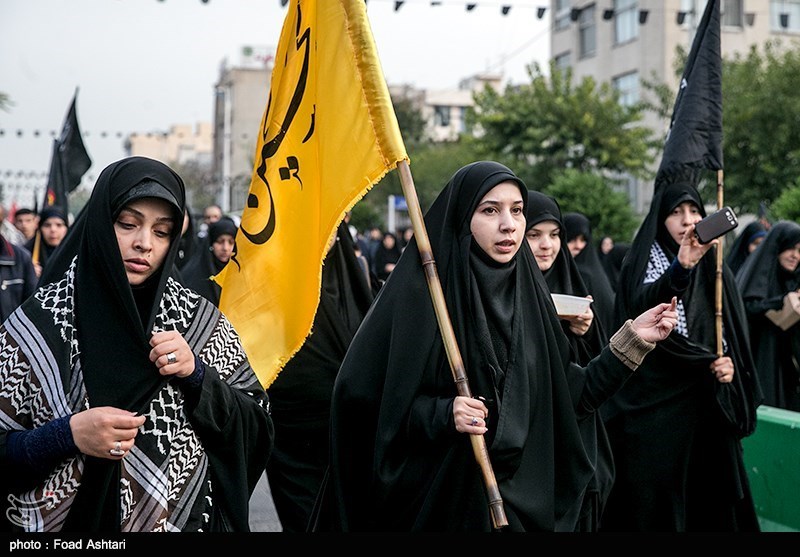 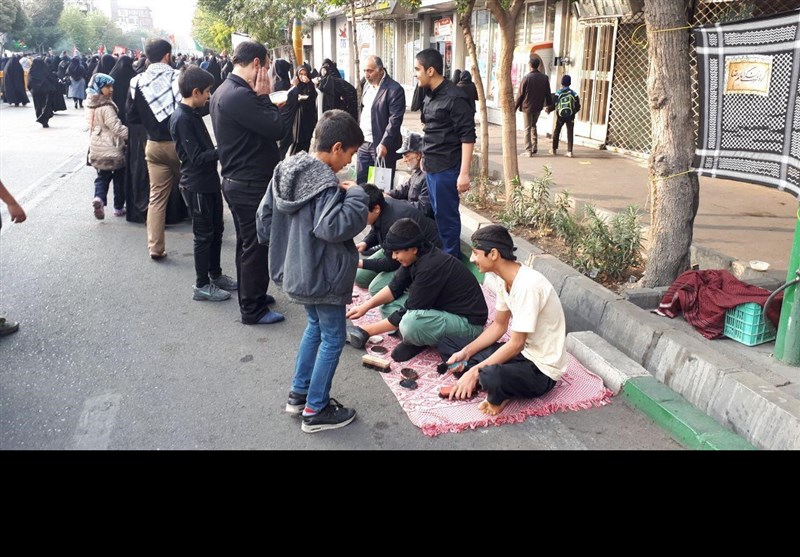 Arbaeen is a national holiday in Iran. It marks the 40th day after Ashura, the martyrdom anniversary of Imam Hussein (AS), the grandson of Prophet Mohammad (PBUH), in 680 AD.

The Iraqi city of Karbala, which hosts the holy shrine of Imam Hussein (AS), has attracted millions of pilgrims, even non-Muslims, who create the world’s hugest human gathering in modern history.