During the ‘Velayat’ military exercise that kicked off in Iran on Monday morning, the Air Defense employed the new homegrown cannon coupled with radar.

The artillery system, dubbed ‘Seraj’, involves a 35-mm cannon with modified shells that is equipped with a radar and a brand-new optical system.

Gunners on Monday detonated dummy hostile drones with Seraj cannons in various distances over the sky of the war game’s zone. 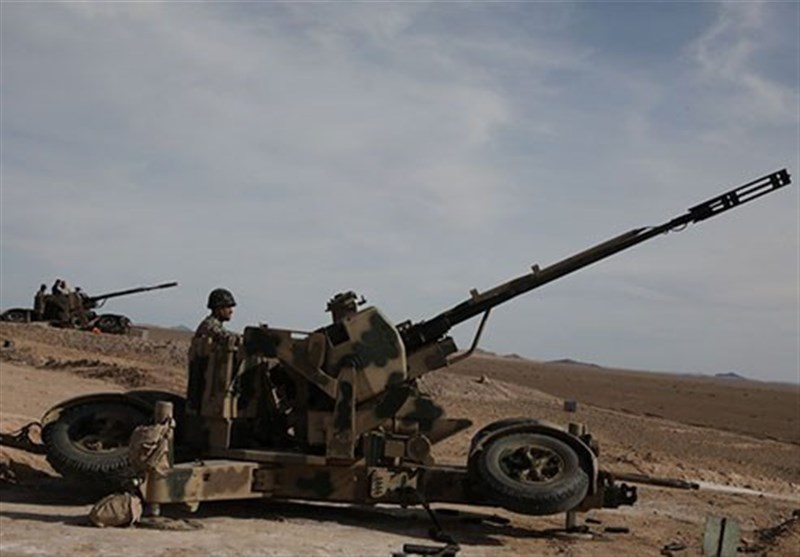 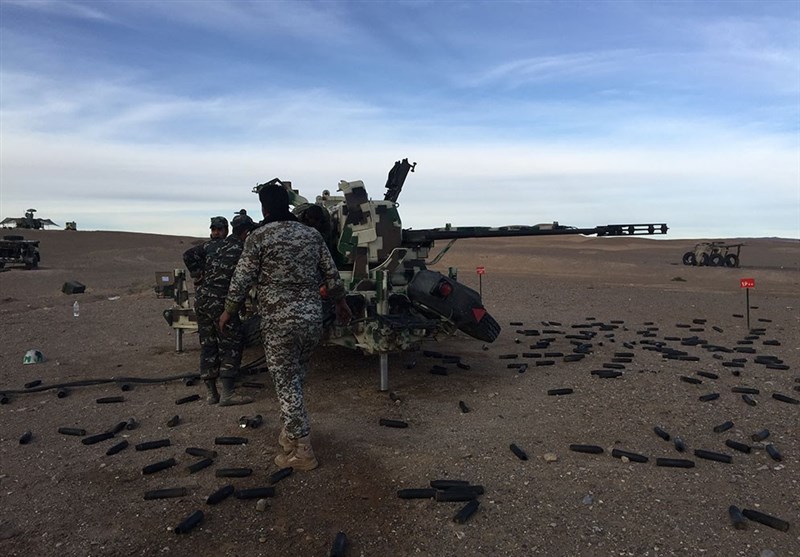 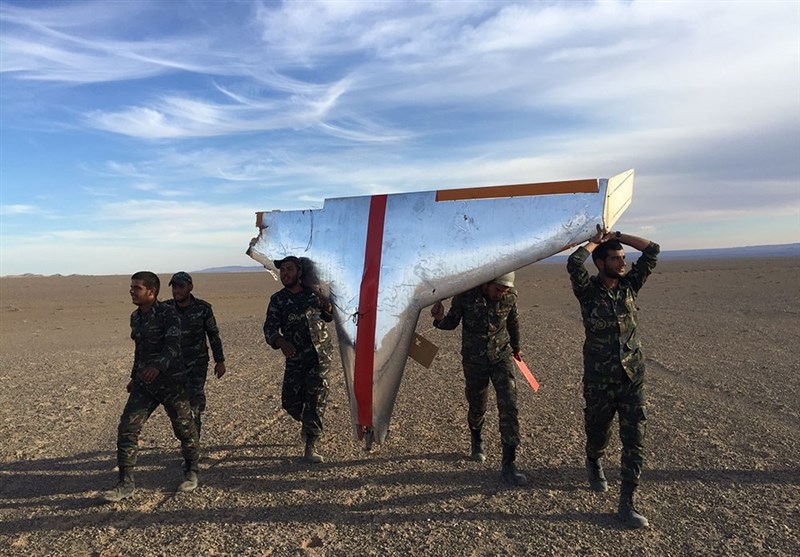 The new artillery system is capable of detecting and targeting small flying objects.

Air Defense units from the Iranian Army and the Islamic Revolution Guards Corps (IRGC) have launched the large-scale joint military exercise in an area of around half a million square kilometers in northern, central and western Iran.