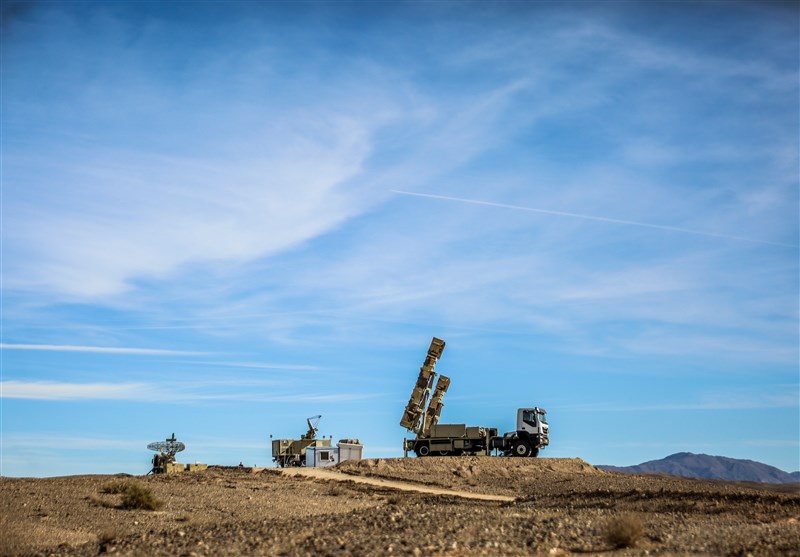 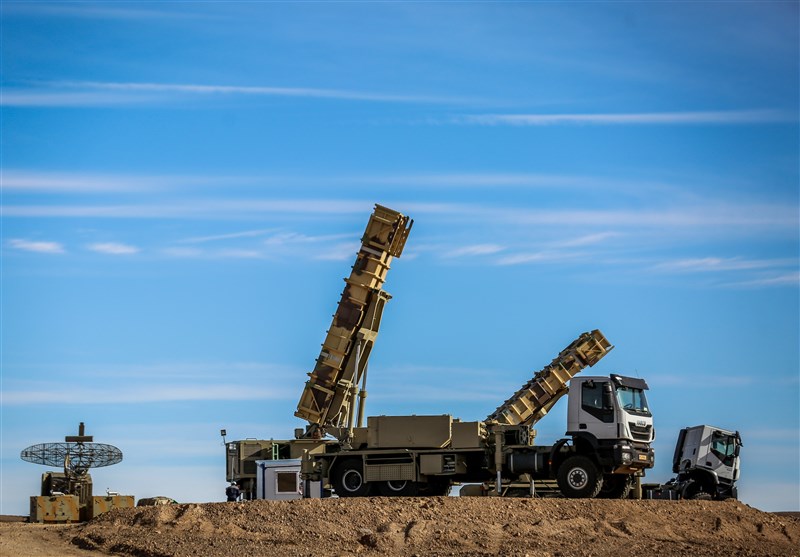 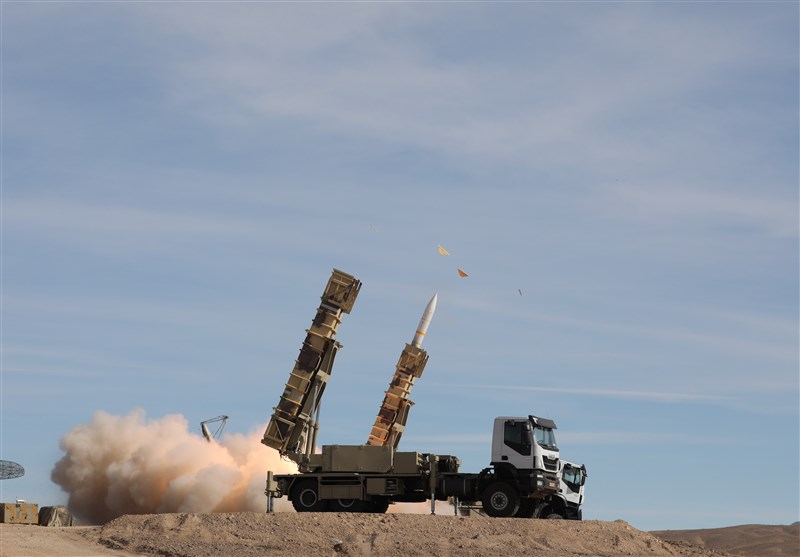 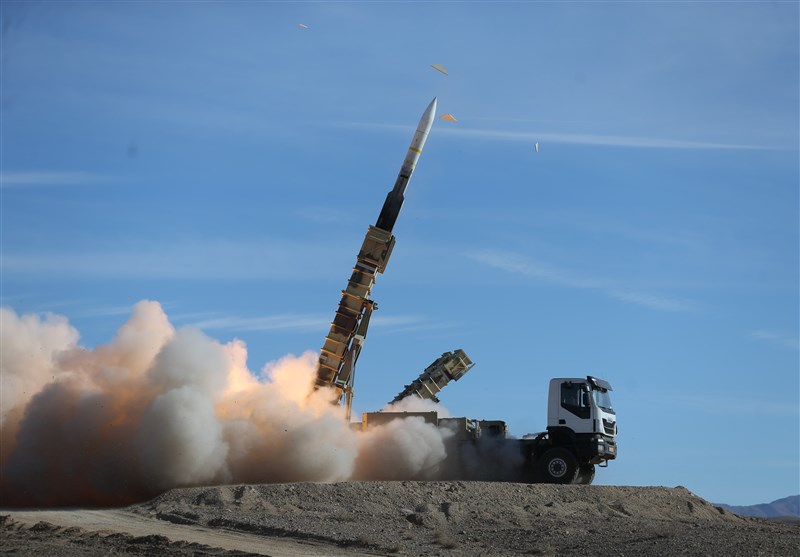 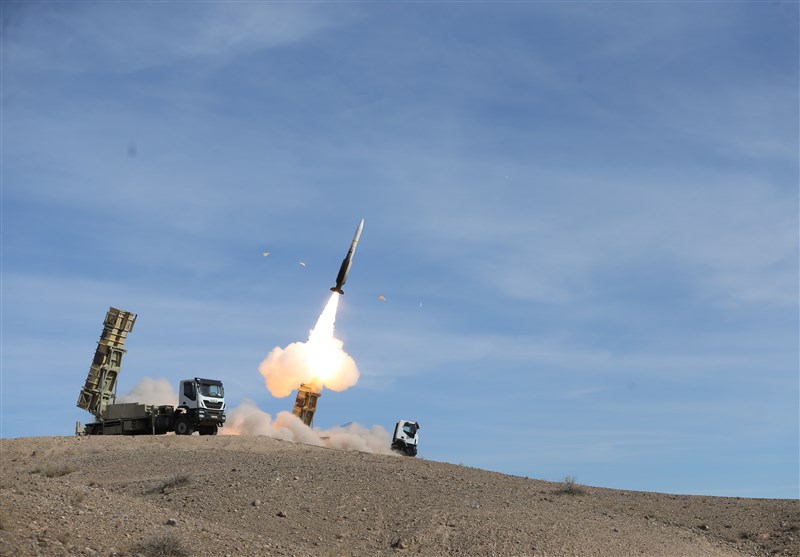 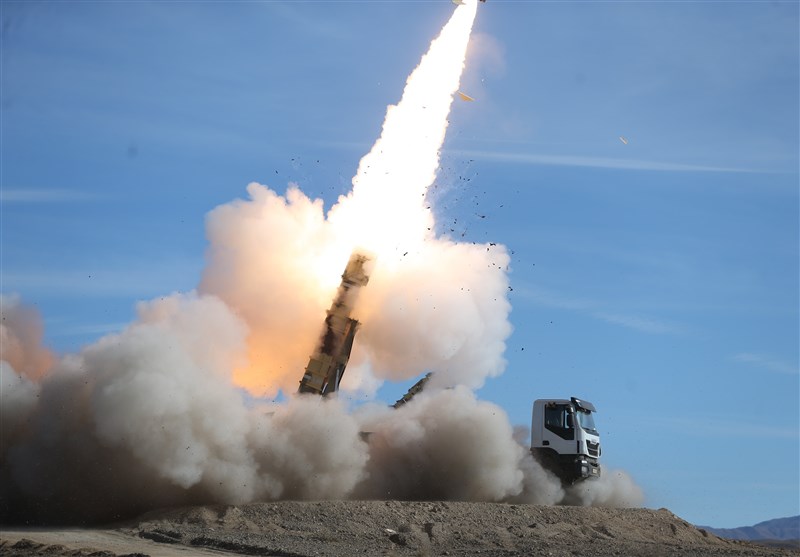 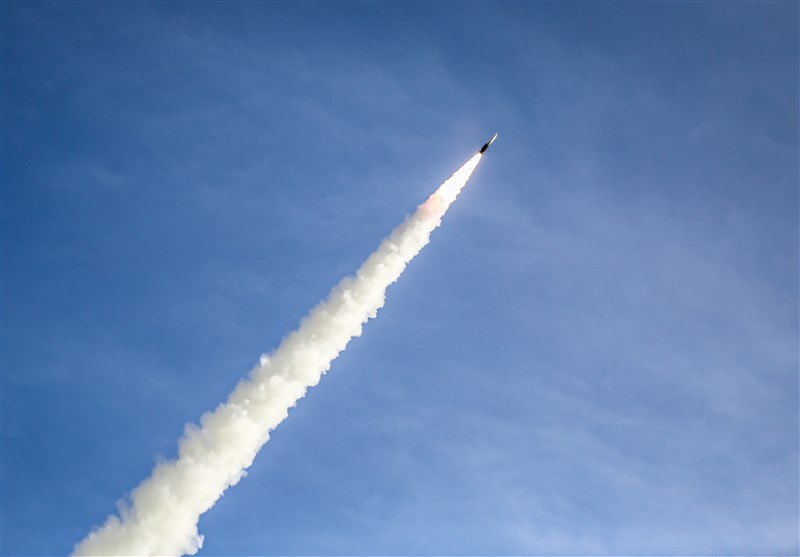 Capable of intercepting targets within a range of 150 kilometers and in high altitudes, Talash has been equipped with a locally-manufactured fire control radar, dubbed Ofoq.

In another operation during the war game, the IRGC Aerospace Force units employed ‘Khordad 3rd’ air defense missile system to shoot down dummy hostile aircraft over the sky of the drill zone.

Khordad 3rd enjoys state-of-the-art technologies suitable for electronic warfare. It can intercept 4 targets and fire 8 missiles simultaneously within a range of 50 km. 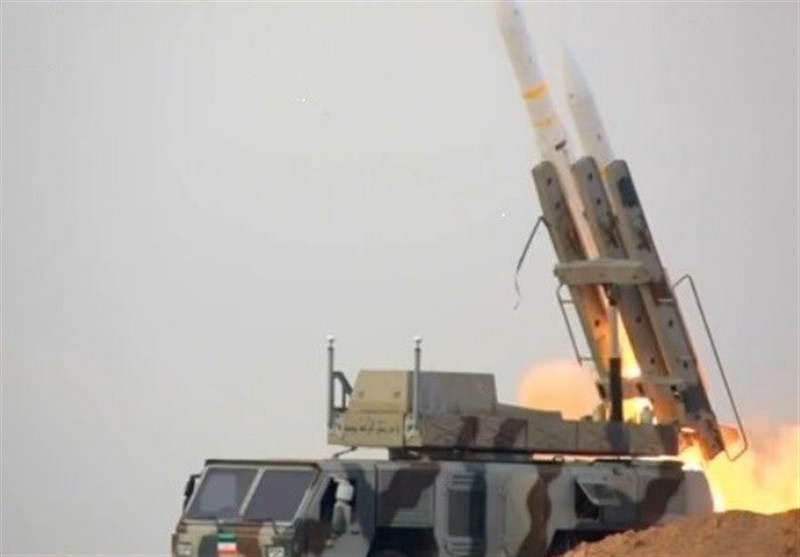 Troops from the Iranian Air Defense, the Islamic Revolution Guards Corps (IRGC), and the Air Force have launched the large-scale joint military exercise in an area of around half a million square kilometers in northern, central and western Iran.