TEHRAN (Tasnim) – An air defense military exercise, underway in large parts of Iran, was brought to a climax on its second day when a homegrown missile defense system and a new 3-D radar were unveiled and became operational. 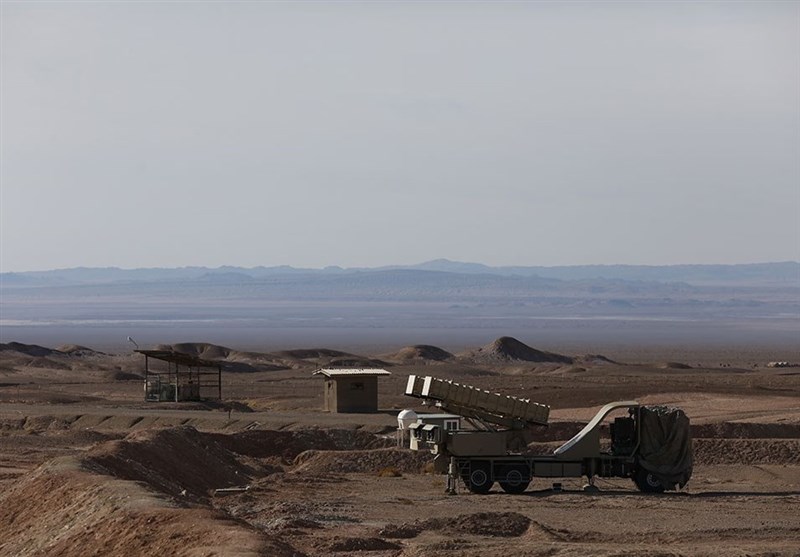 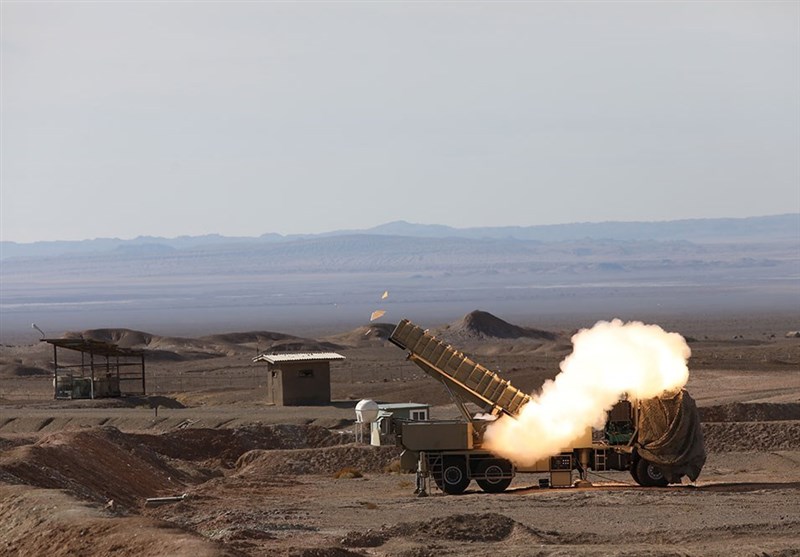 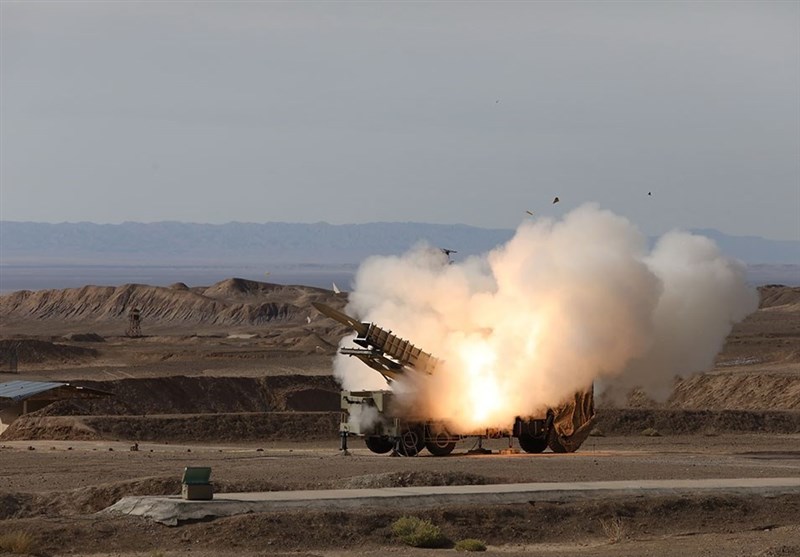 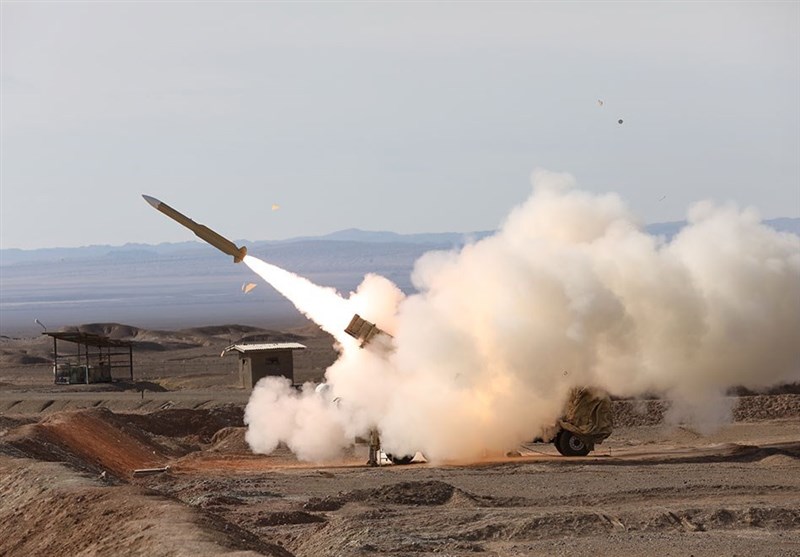 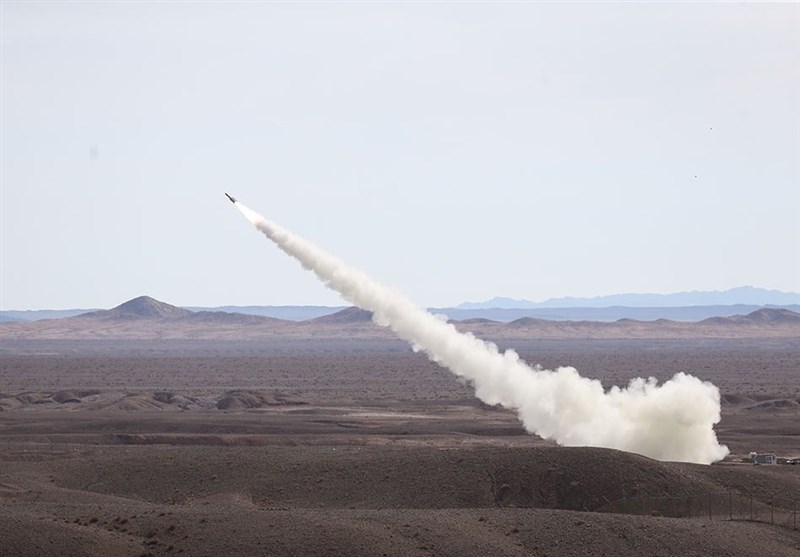 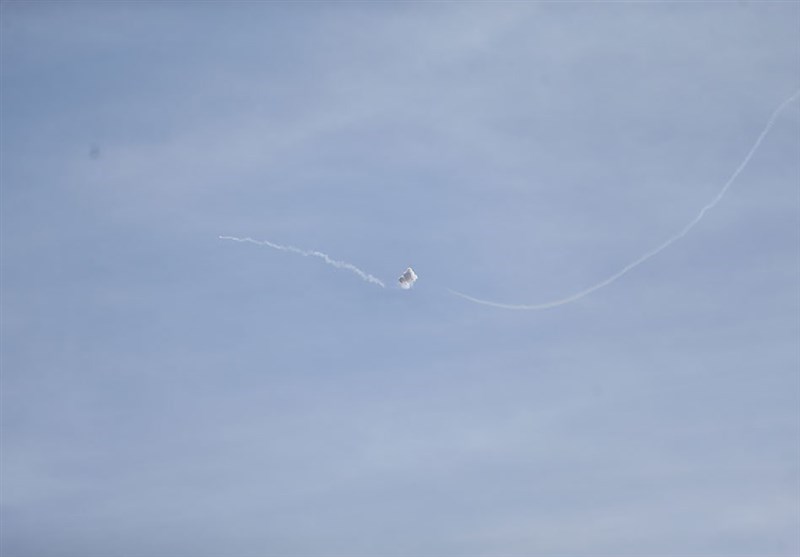 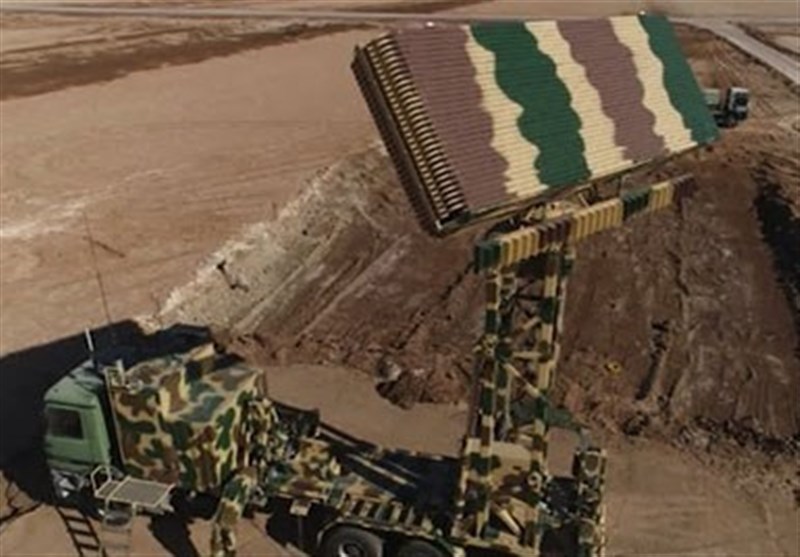 All Targets Shot Down in Iran’s Air Defense Drill

All Targets Shot Down in Iran’s Air Defense Drill

IRGC Warns of Iran’s Crushing Response to Any Aggression

Iran Dismisses 'Ridiculous' Claims of Interference in US Election