TEHRAN (Tasnim) - Sooha is the name of a pond behind a small dam near a village of the same name about 35 kilometers east of Ardabil, northwest of Iran.

With its green and fresh meadow and the thick forests around it, the region can irresistibly attract any tourist.

Sooha is a large lake, 10 kilometers away from Namin, a small city widely known for its Fandoqlu Forest.

Each year during the spring, the region is covered by chamomile. You can see the same plant covering even in the summer. Sooha Lake, also locally named Sava, has been created by the water originating in the pond behind Sava Dam. 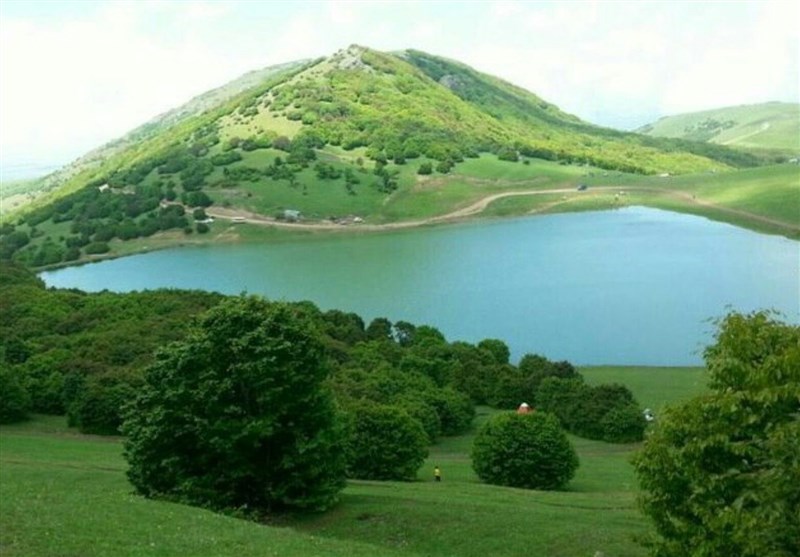 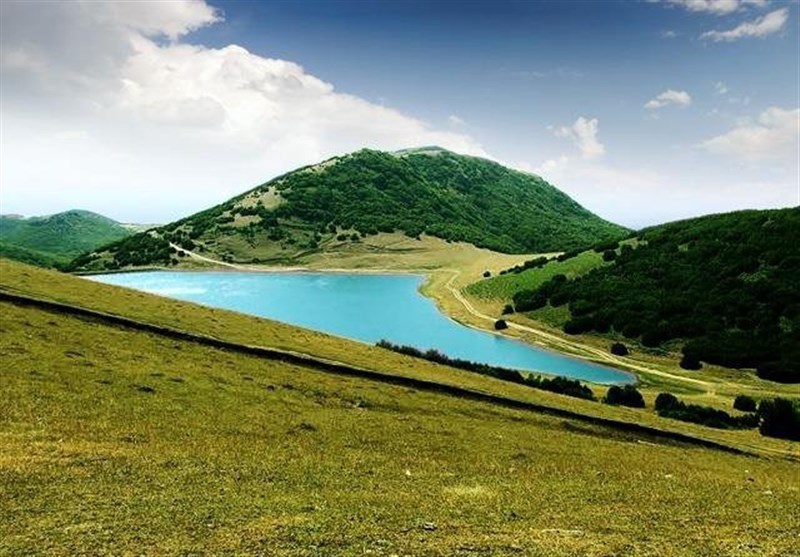 The lake is flanked by a forest on one side and a hill and a walking pathway leading to Laton Waterfall on the other. The region, which serves as the starting part of the dense forests of the northern province of Gilan, has already attracted a large number of nature enthusiasts with its mild weather.

Any visitor coming to the region can occasionally see some cute colts grazing on the rich gross of the nearby plains. 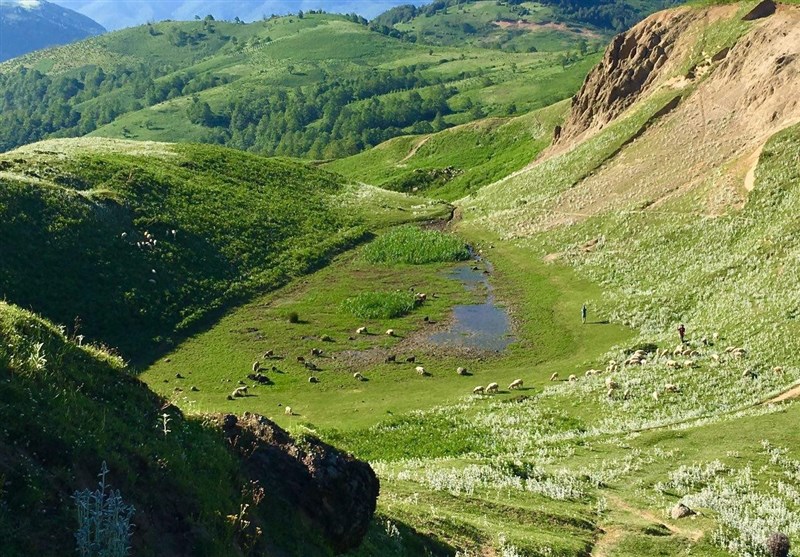 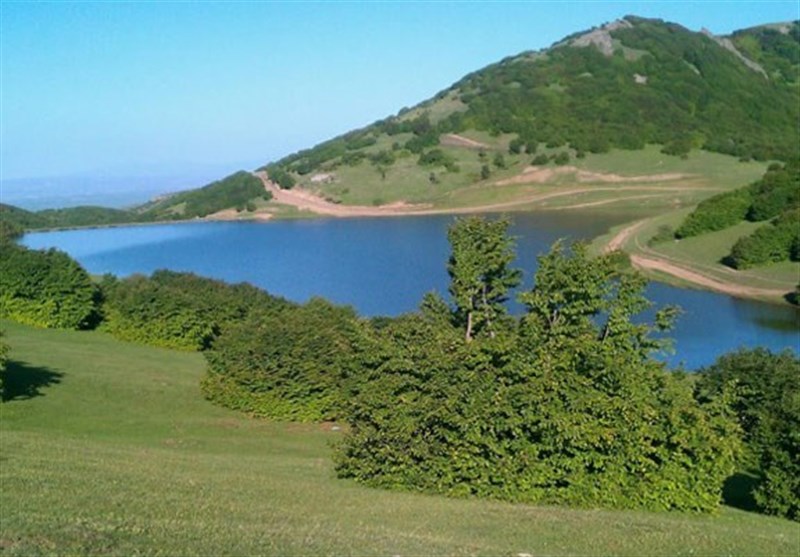