TEHRAN (Tasnim) - The Bazaar of Zanjan is located in the ancient network of the Iranian northwestern city and consists of two portions such as the Bazaar-e-Bala or upper section and the ‘Bazaar-e-Paieen’ or ‘lower’ section.

In the lower bazaar besides local commodities, goods, from the surrounding villages were also sold. Today this section is used as a warehouse for imported goods. 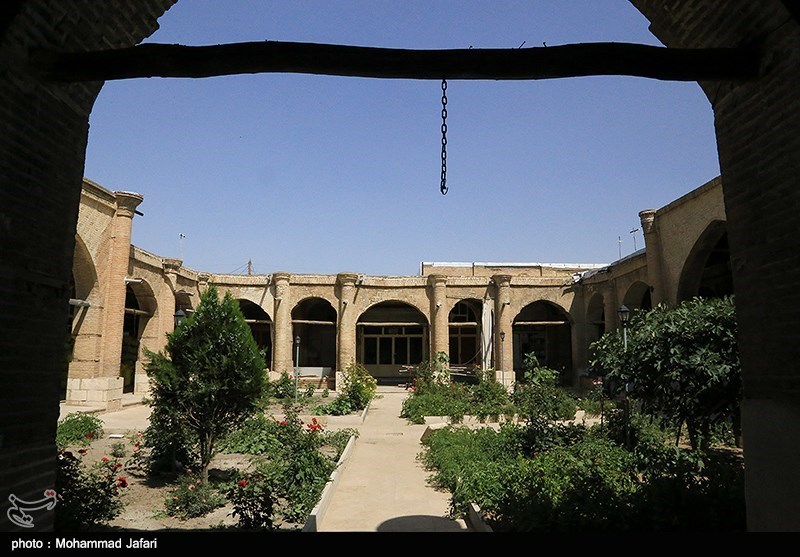 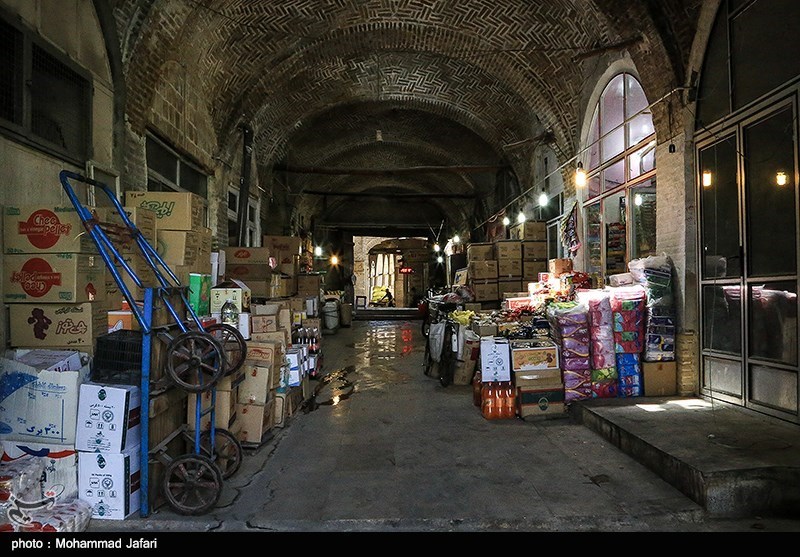 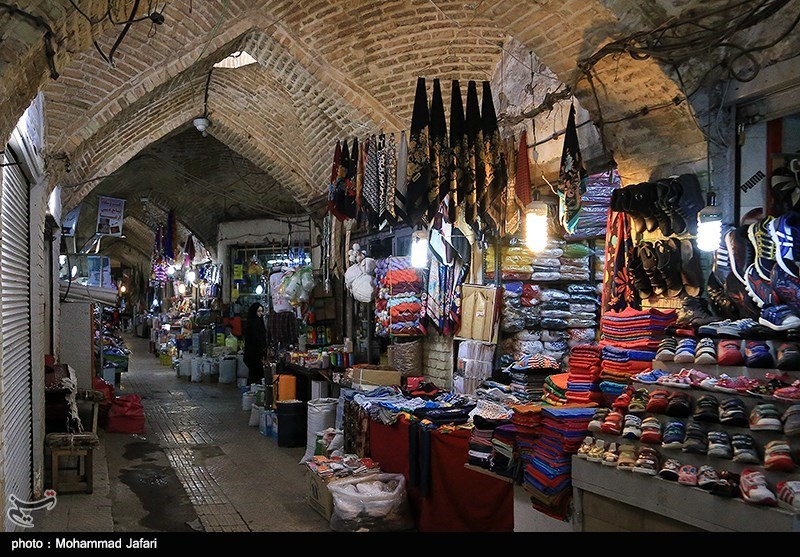 Two of the caravansaries or local, ancient inns of this bazaar are the Serai Malek and Serai Golshan.

These have been repaired and renovated in the year 1345 AH. Two mosques are also a part of the aggregate, known as the Aqa Sheikh Fayaz mosque and Mirza mosque. Two public baths also exist here by the names of Buluri and Moini. 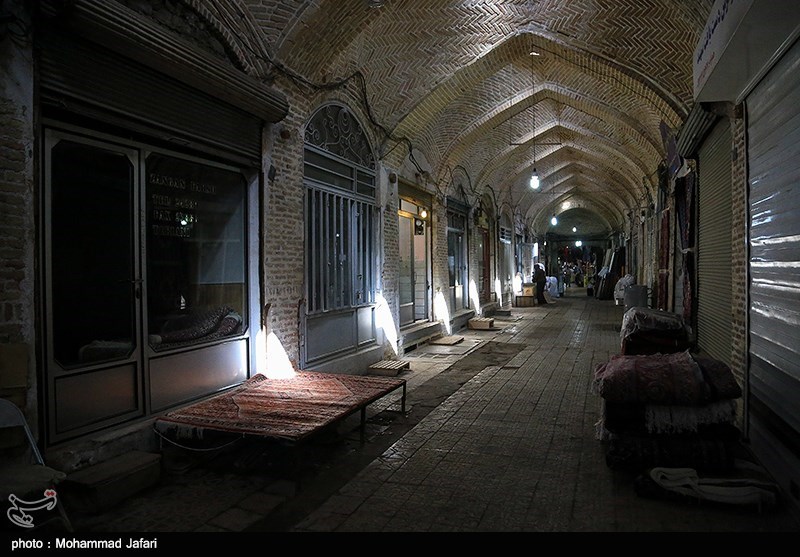 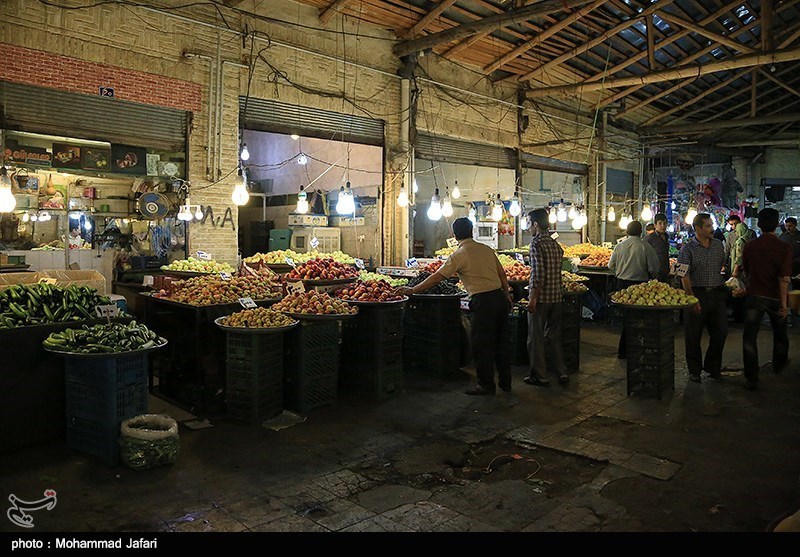 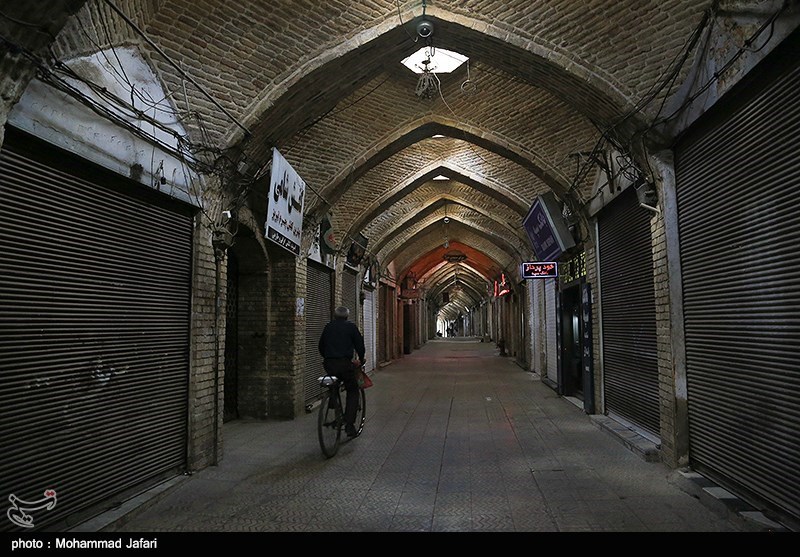 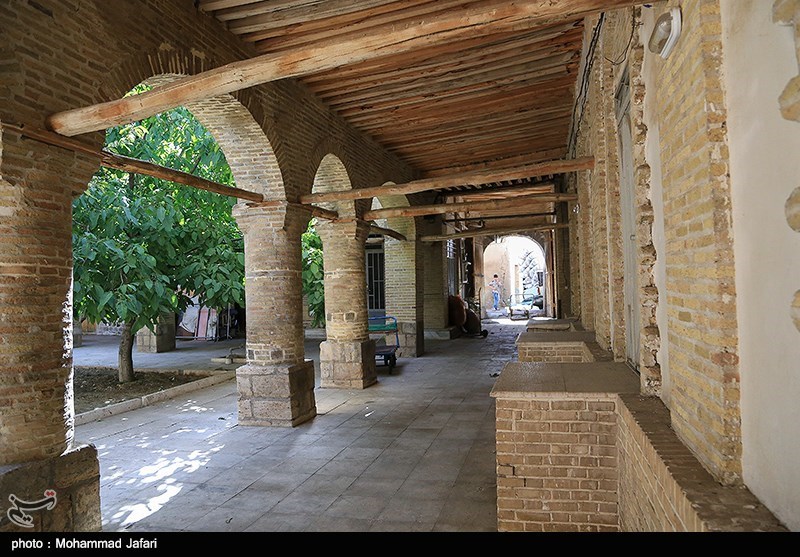 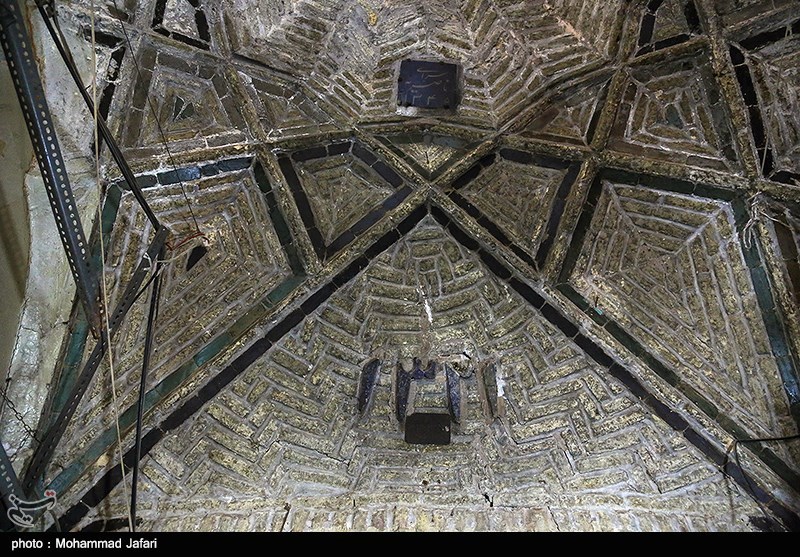 IRGC Official Reiterates Futility of Talks with US