TEHRAN (Tasnim) - Nooshabad Underground City, with one thousand and five hundred years’ record of homing and sheltering families, is still a stable structure.

Close to Iran's central city of Kashan, there is a mysterious underground city named Nooshabad or Anooshabad.Nooshabad City, concealing underground, was built 1500 years ago, by order of Anushiruwan, Sassanid king.

Three floors with strange Halls, food storages, water, fat-burning lights and even toilets were constructed by hand digging of local people for long time residence of local people for protection against foes and invaders, but not for the normal life! They would use it only in threatening situations.

They have got a really fabulous and unique city engineering and road designs into use to prevent simple crossing in the footpaths, so that the invaders and foreign people and whoever was not familiar with this city constructions would lose easily its way. 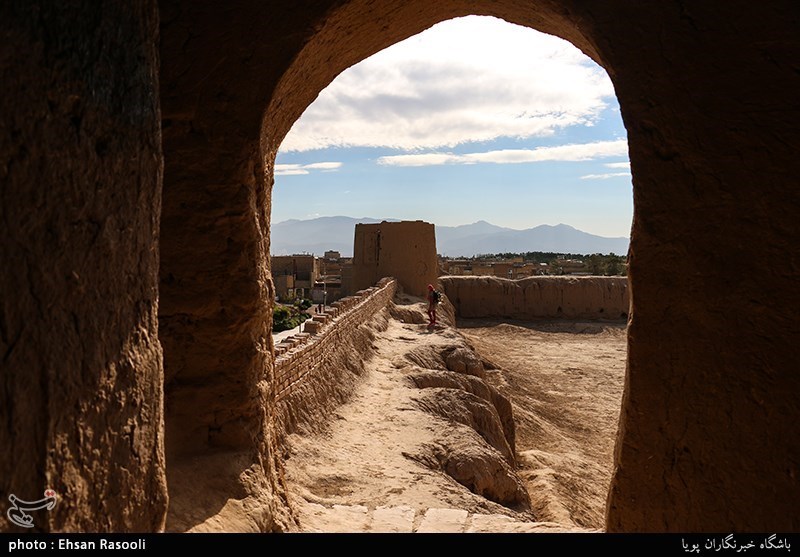 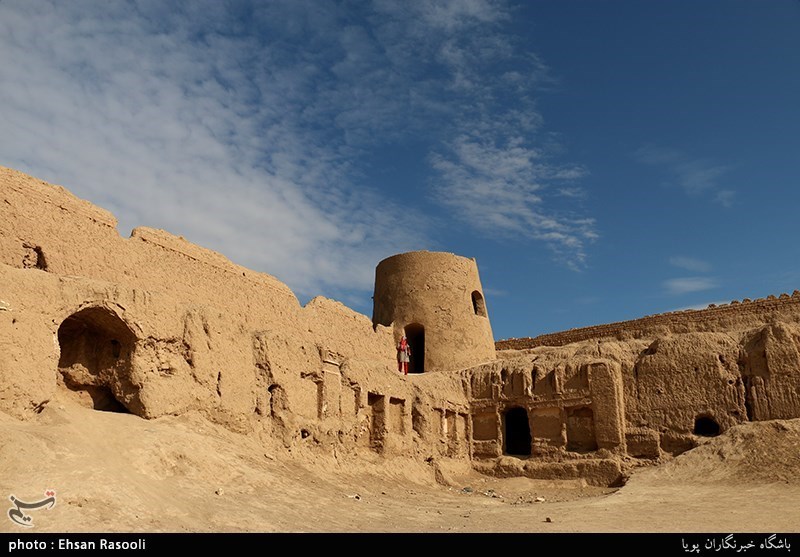 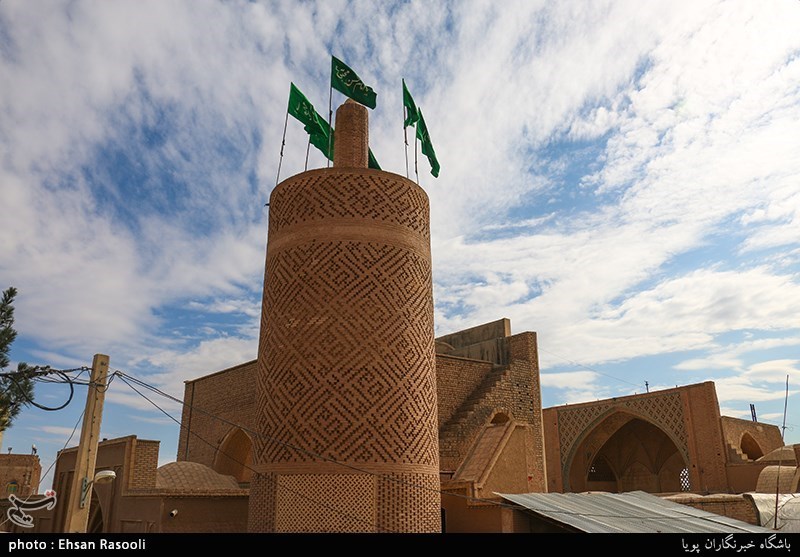 Above some rooms in Nooshabad city is trapdoors with lids for emergency exits and enters. This city has two main entrance, which one of them is hidden in a water store house.

Ouyi City is built under ancient part of Kashan City and is extended even under the present city site. Exploring this city was accidentally by someone who wanted to dig a well in the yard of his house.

In the depth of 3 to 18 meters under the normal level of ground, to pass through Ouyi/Anooshabad one cannot simply go straight! The main road is like a U and in different depth level! This path design would prevent offensives. This Unusual city with its surprising road map is one of the adventural attractions in Iran. 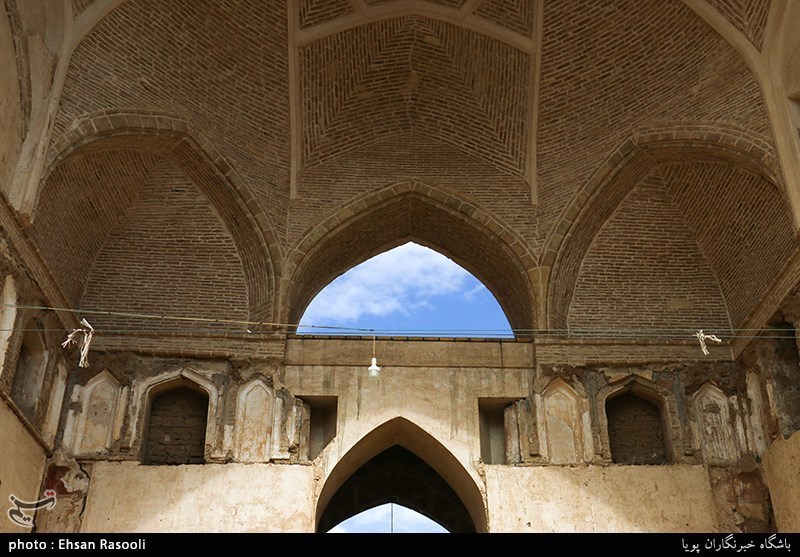 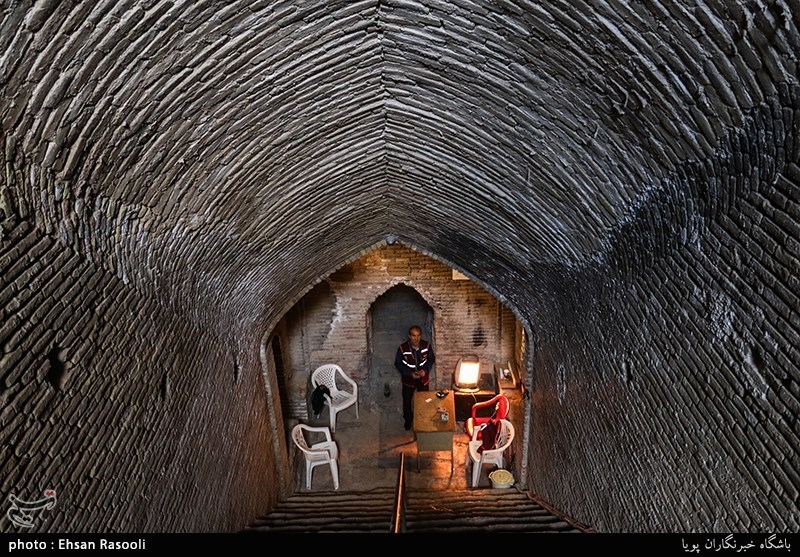 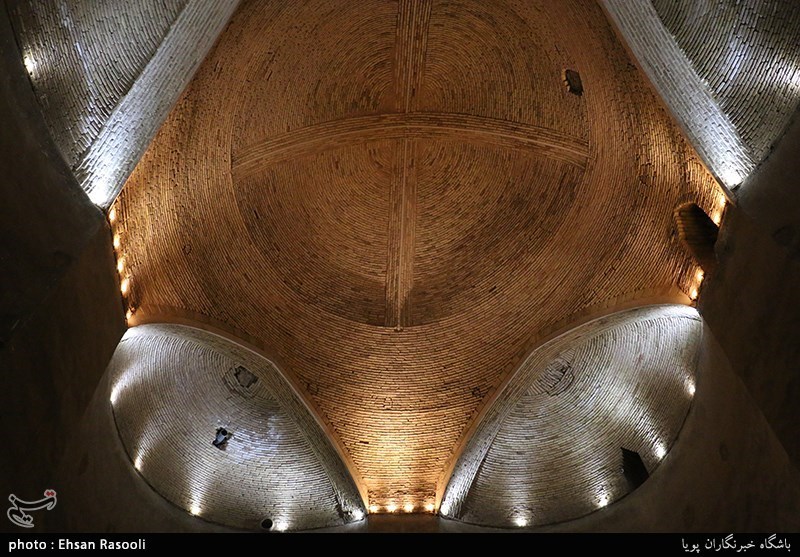 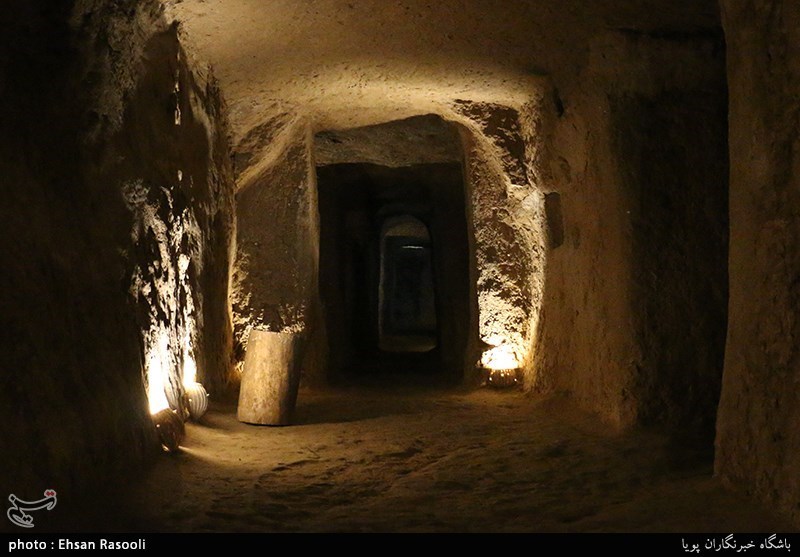