TEHRAN (Tasnim) - The Jameh (Grand) Mosque of Neyshabur has been constructed in 9th century AH, and its founder was Pahlavan Ali-e-Nami.

The courtyard of the mosque is square shaped, with tall porticos (Shabestan and Mehrab).

The altar and place for nocturnal prayers are all paved in stone. Inscriptions from Shah Abbas I (1021 AH) can be observed, the most important of which is in the form of verse. There is also another poetical inscription fixed on the altar.

Abbas Qoli Khan Nami was responsible for repairing the mosque and making additions to the focal structure. 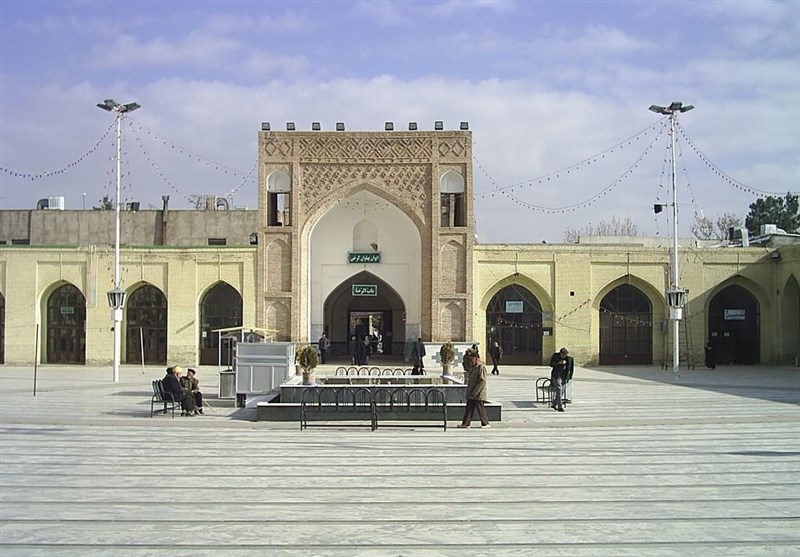 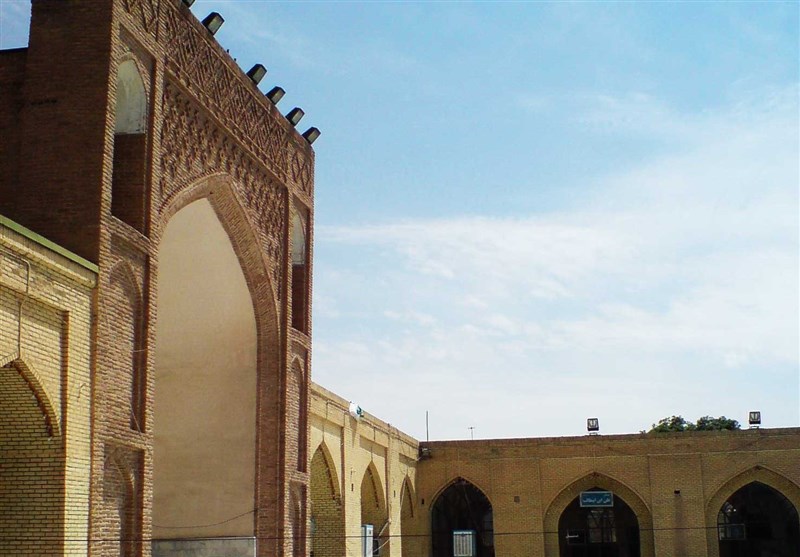 Three commands declared by Shah Abbas I have been inscribed on stone and this tablet has been fixed to the wall of this mosque. This decree is to do with the taxes and welfare of inhabitants of Nayshabur. 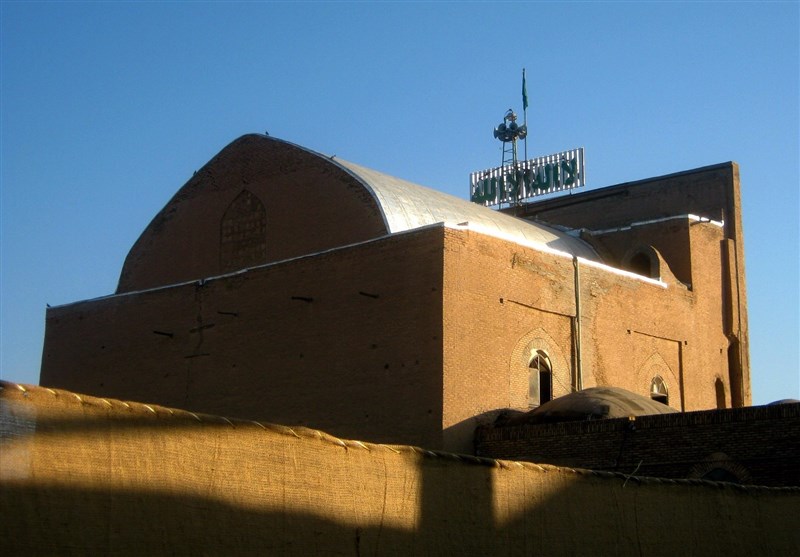