Press TV said it has learnt that Hashemi is being held at a detention facility in Washington DC although no formal charges have been pressed against her.

The American-born journalist and television presenter, who had been traveling within the United States to visit her ill brother and other relatives, was detained at St. Louis Lambert International Airport on Sunday, and later transferred by the FBI to the detention facility. 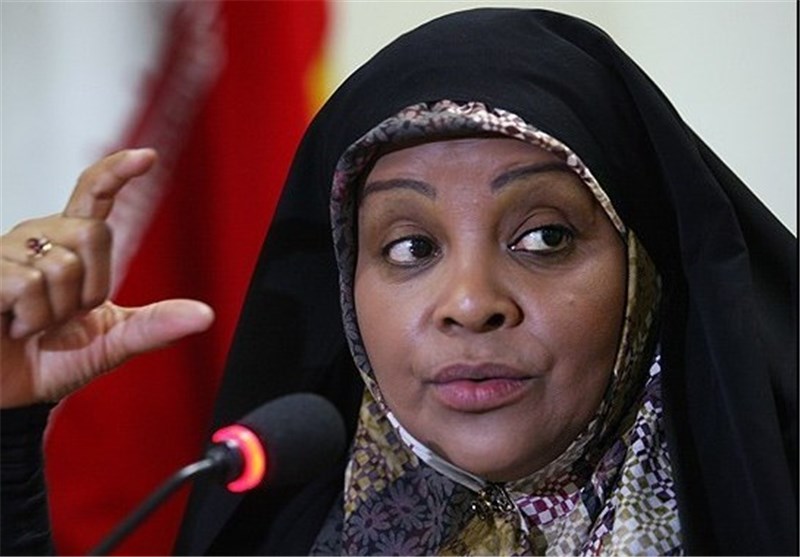 Relatives had been unable to contact her for over 48 hours, and only recently learnt about her detention.

Even though there are no charges against her, Hashemi informed family members of mistreatment at the detention center. She said her hijab had been removed against her will, and that she was being treated as a criminal.

Prison officials have also denied her access to halal or vegetarian dietary options for the past few days. She mentioned that she had only been able to eat Pretzels and bread.

US Must Prove Resolve to Reach Deal in Practice: Iranian FM