TEHRAN (Tasnim) - At least 25 people were killed and 77 more injured after two bombs exploded during Sunday Mass at a Roman Catholic cathedral on the southern Philippine island of Jolo.

The first bomb went off in or near the cathedral of Jolo, the capital of Sulu province, followed by a second blast outside the compound as government forces were responding to the attack, security officials said.

In a statement the Philippine army said the explosions were likely caused by improvised explosive devise (IED).

"We condemn this dastardly attack on the civilians who were peacefully attending church services," a statement from the military said.

No one has immediately claimed responsibility for Sunday's attack, according to Al Jazeera.

Photos on social media showed debris and bodies lying on a busy street outside the Cathedral of Our Lady of Mount Carmel, which has been hit by bombs in the past.

Troops in armored carriers sealed off the main road leading to the church while vehicles were transporting the dead and wounded to the hospital.

Some casualties were evacuated by air to nearby Zamboanga city.

"I have directed our troops to heighten their alert level, secure all places of worships and public places at once, and initiate pro-active security measures to thwart hostile plans," said Defense Secretary Delfin Lorenzana in a statement.

Jolo island has long been troubled by the presence of Abu Sayyaf, an armed group blacklisted by the Philippines as a terrorist organisation because of years of bombings, kidnappings and beheadings.

"But the timing is suspicious because last week, there was a referendum, and the island of Jolo voted to not be part of this new autonomous government that is being created," she said.

The Bangsamoro, meaning Moro nation, is an expanded autonomous region, that is expected to replace the existing ARMM, which has been criticised as merely nominal, and failed to end the violent conflict that has left at least 120,000 people dead over the past five decades.

On Friday, it was announced that voters in Mindanao overwhelmingly voted for the creation of the Bangsamoro. However, voters in Jolo and the entire Sulu province voted against the new regional unit.

Rebels and the government in Manila hope a new, peaceful Bangsamoro will finally draw the investment needed to pull the region out of the brutal poverty that makes it a hotspot for violence. 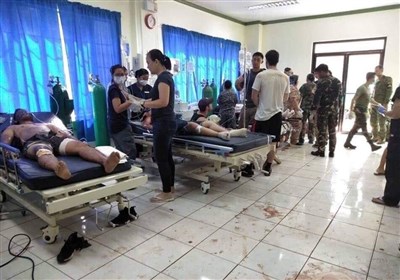 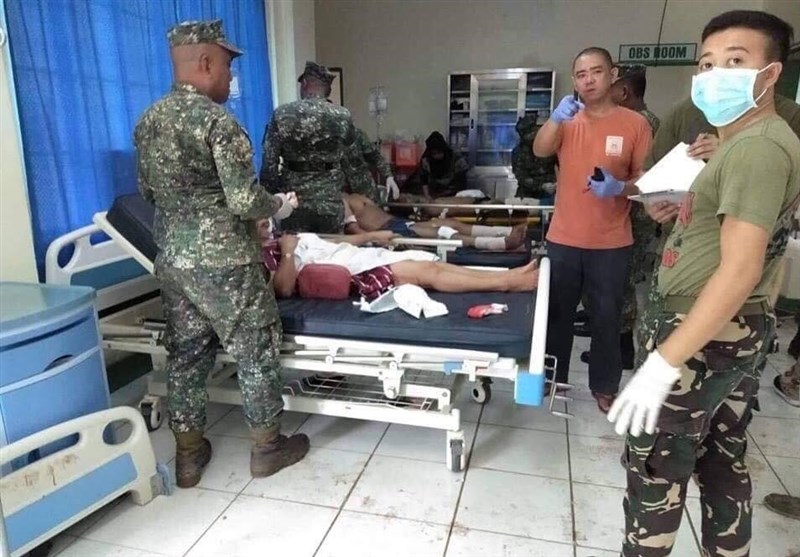 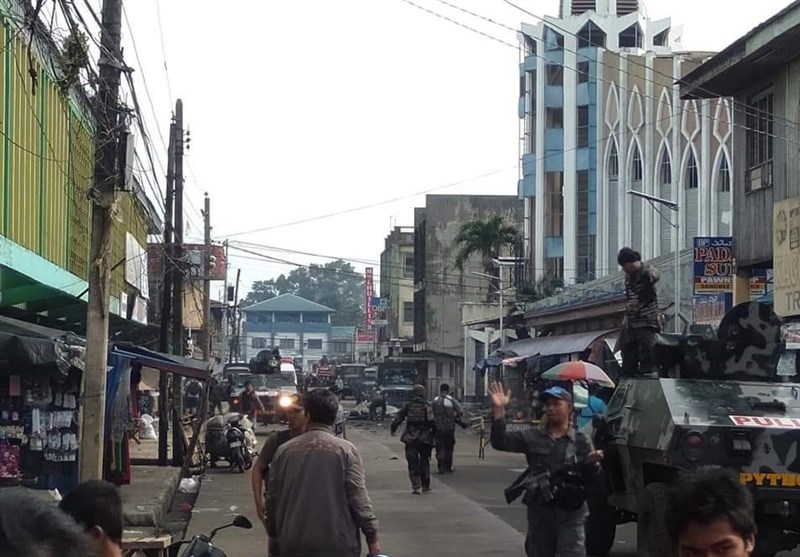 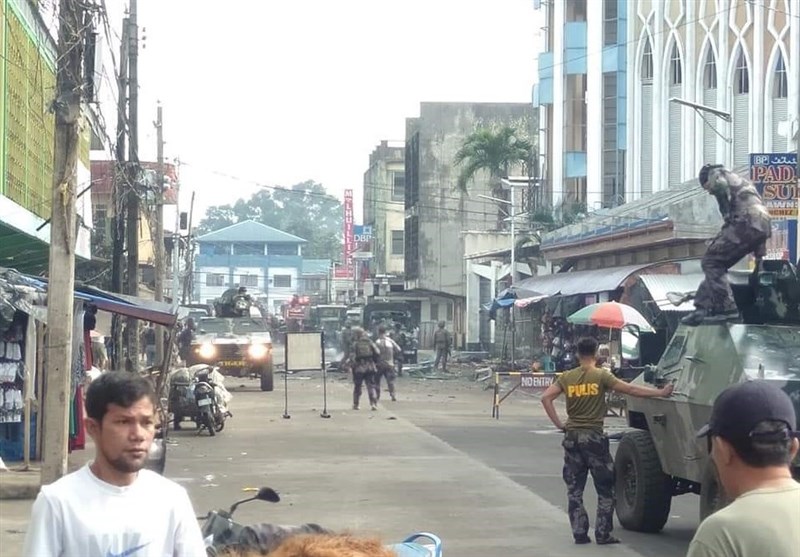 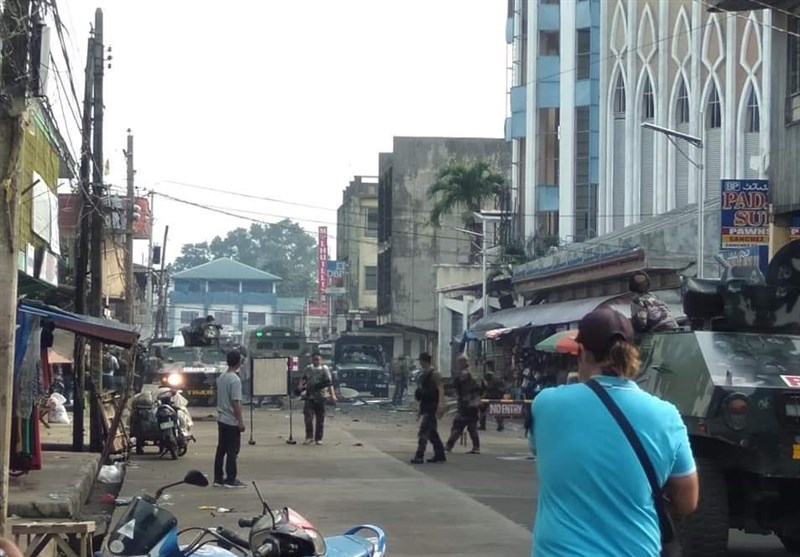 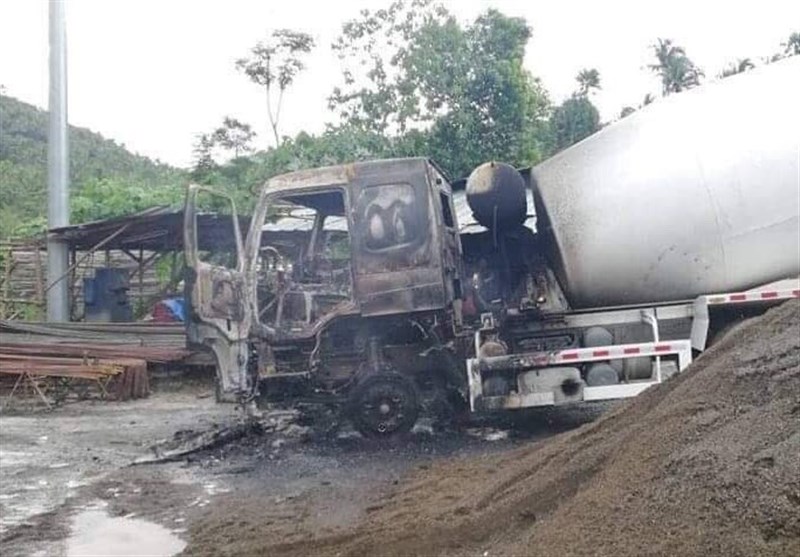 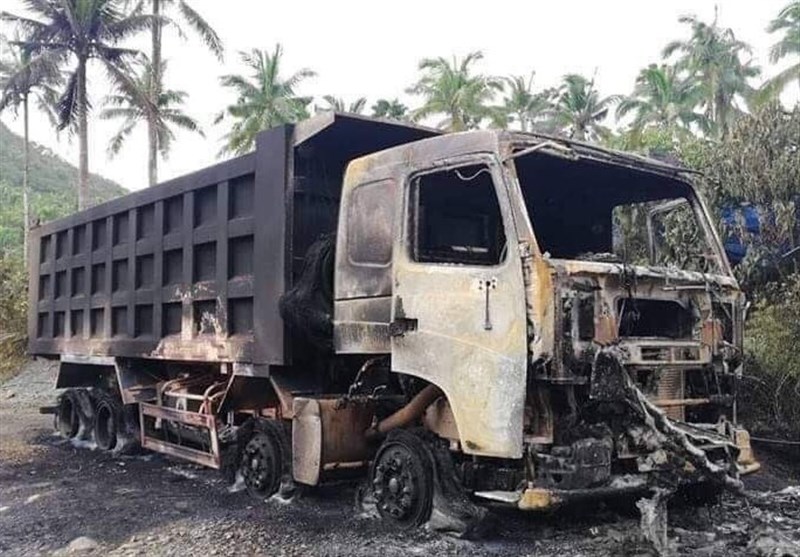 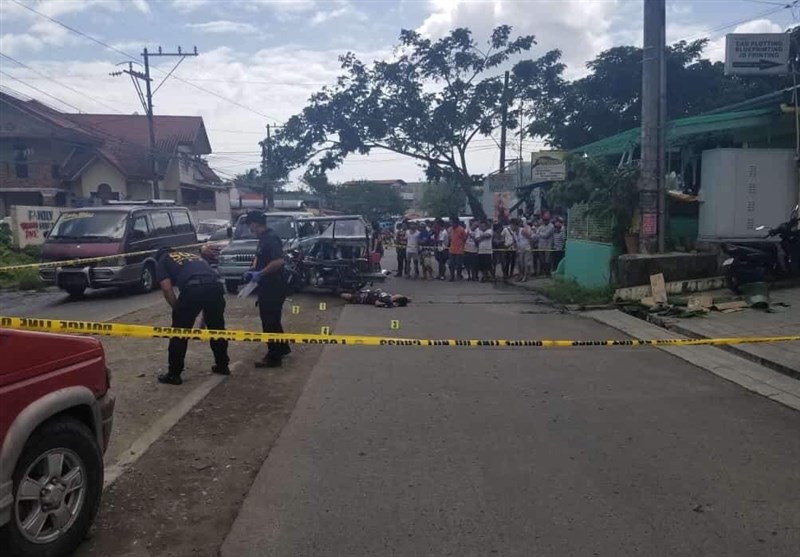 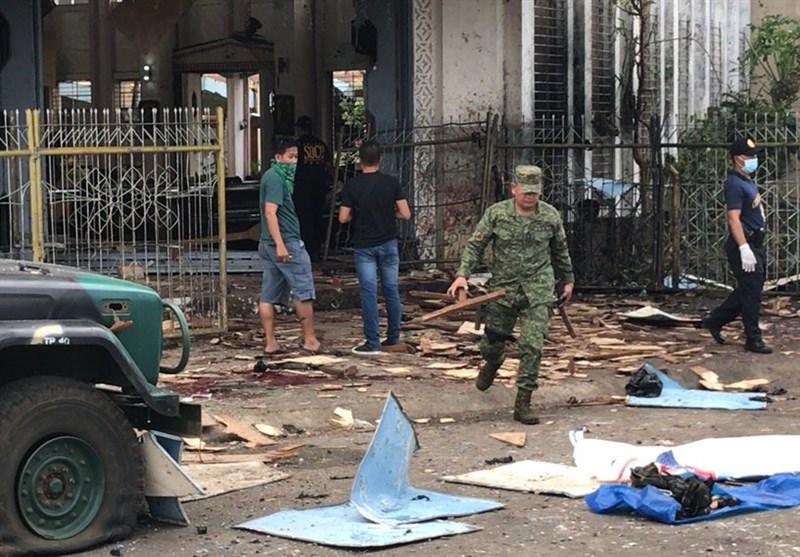 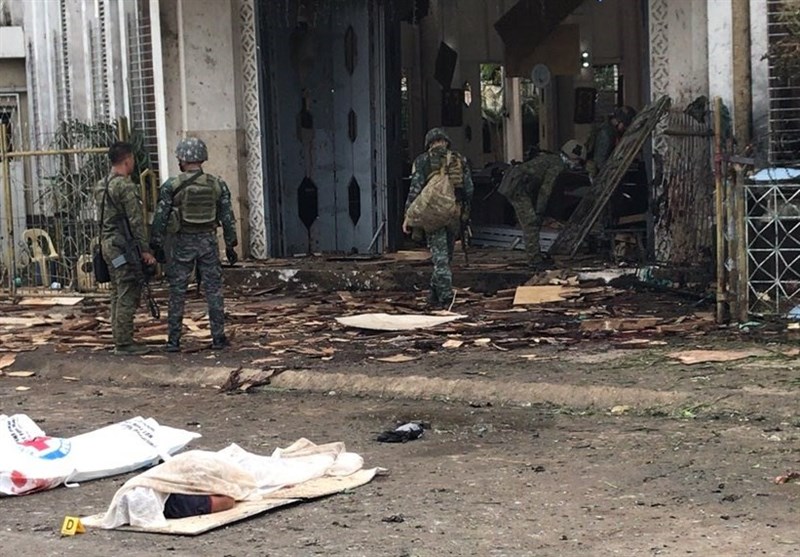 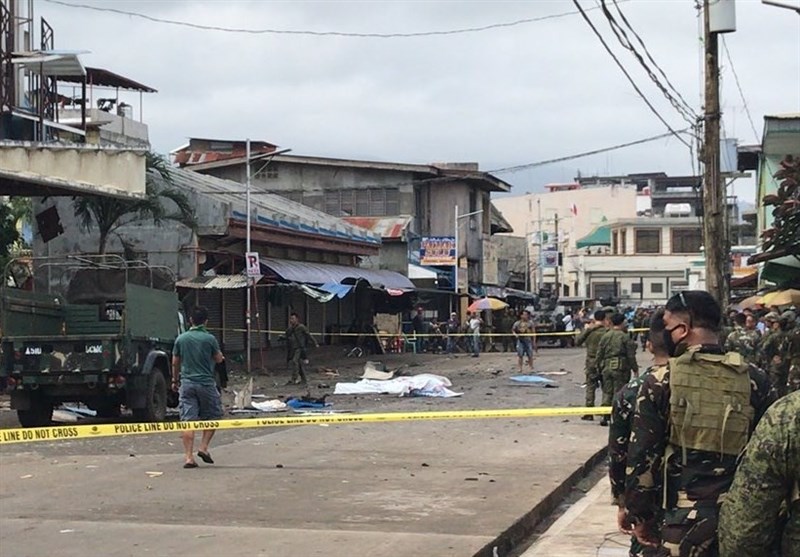 Yemeni Forces Fire Homegrown Missile at Saudi Base in Jizan