TEHRAN (Tasnim) – A large number of prisoners, all of them senior members of Daesh (also ISIS or ISIL) terrorist group, broke out of a Taliban prison in northwest Afghanistan after US troops helped them escape through a covert operation.

According to Tasnim dispatches, American forces operating in Afghanistan carried out a secret military operation in the northwestern province of Badghis two weeks ago and helped the Daesh inmates escape the prison.

The report added that 40 Daesh ringleaders, all of them foreigners, were transferred by helicopters after American troops raided the prison and killed all its security guards.

Informed sources have given a detailed account of the US operation to rescue the Daesh forces and the developments that helped Americans pinpoint the location of the prison in the mountainous areas. 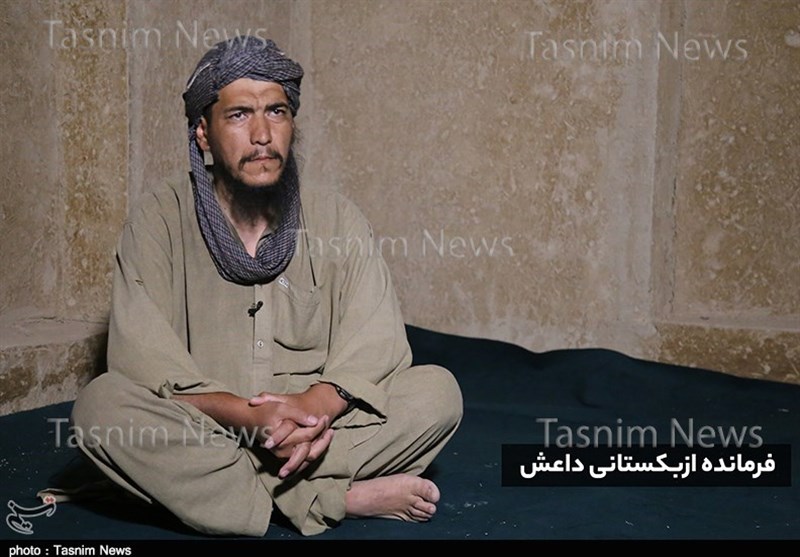 Aminullah was one of the prominent Daesh leaders in northern parts of Afghanistan.

Informed sources suggest that the Uzbekistani national had established close contact with the American military forces since the early days of moving to Afghanistan.

Americans used to employ Aminullah as an undercover among the Taliban to acquire information for carrying out operations against the Taliban in northern Afghanistan.

That is while, before Aminullah’s escape from the Taliban prison, the American forces had launched an extensive intelligence operation using drones to locate the Taliban prison in which the Daesh forces were being held, but their failure to get any useful information had created a sense of humiliation among Americans.

The informed sources say Aminullah made contact with Americans immediately after escaping from the prison, let them know about the exact location of the jail, and helped them plan a rescue operation. 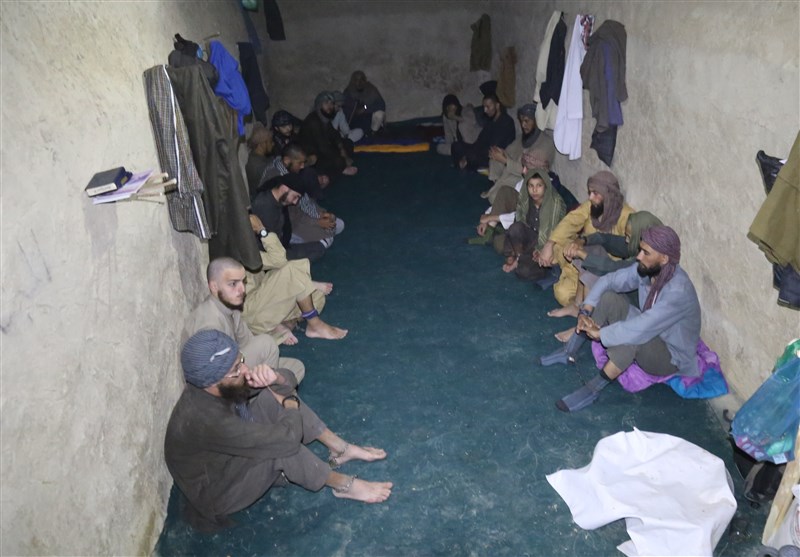 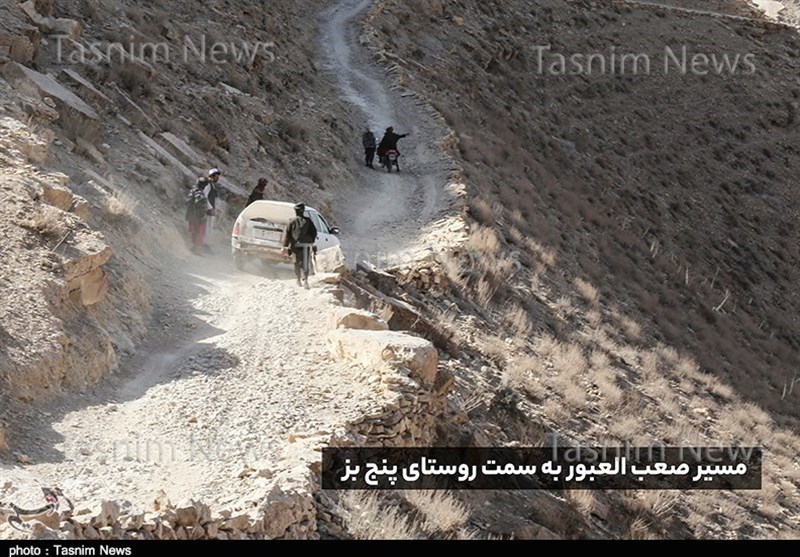 Thereafter, the US forces analyzed the geographical position of the ‘Panjboz’ village and the Taliban prison and decided to carry out an aerial and heliborne operation to release the Daesh inmates, considering the number of the Taliban fighters and that the region was inaccessible by road.

Finally, the US launched an attack on January 13 by bombing the areas around the prison and killing a number of the Taliban forces. Afterwards, the American helicopters were dispatched to the operation zone and disembarked troops who killed the prison guards, released the Daesh forces and took them away on board the choppers. 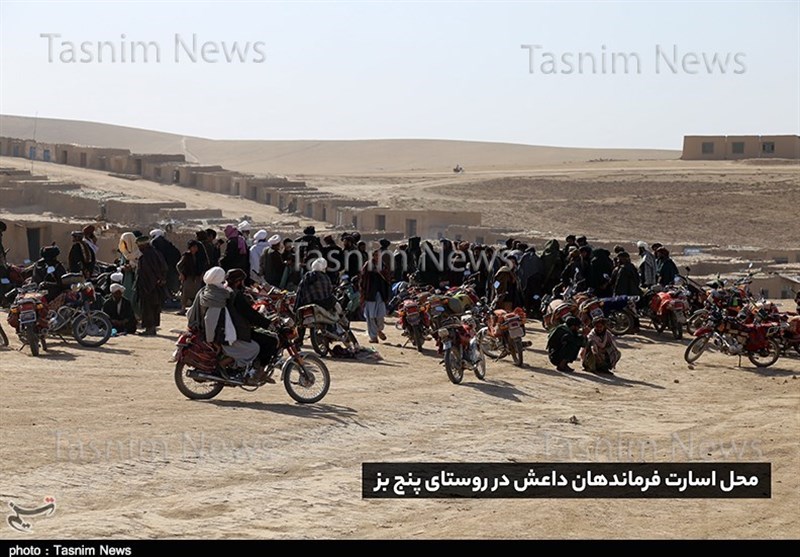 The videos below show how the Taliban fighters freed the village from Daesh and imprisoned the terrorists in one of the houses of the village.

In one of the videos received by Tasnim, one of top Taliban commanders introduces a number of Daesh's foreign memebers and their nationality.

It was not the first time that American forces helped the Daesh forces. During the armed clashes between the Taliban and the Daesh terrorists in western Afghanistan, the US forces repeatedly bombed the Taliban positions and transferred prominent Daesh figures, including local leader Mullah Nangiyali, with copters to the military bases.

This video shows the transfer of top Daesh figures and their families by Afghan forces.

One Million Palestinians Detained by Israel since Nakba Day