TEHRAN (Tasnim) - Tizno House is a one of the biggest and oldest residential homes in Dezful which dates back to the Safavid era (1501-1722).

The house located in Qaleh (fortress), the oldest neighborhood of Dezful, underwent major renovations during the Qajar (1785-1925) and early Pahlavi (1925-1979) eras.

The house has two stoops on either side of the main door where guests who wanted to see the owner but not come as well as passersby could sit to rest. 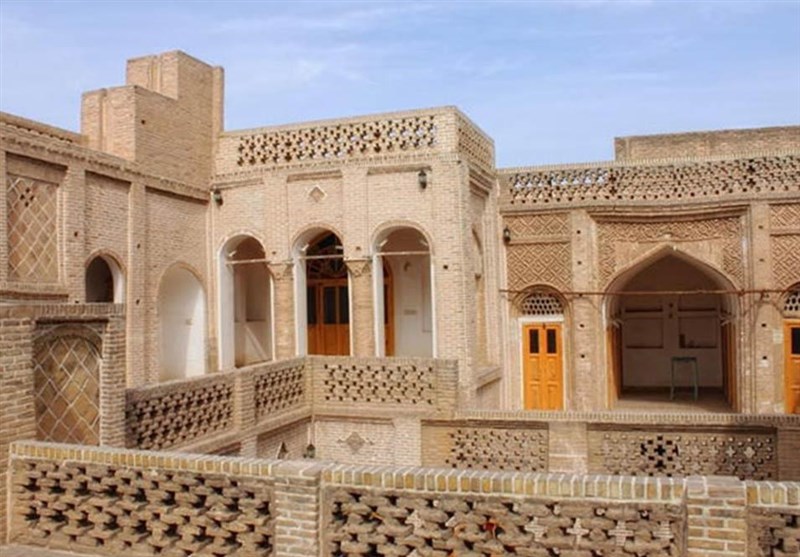 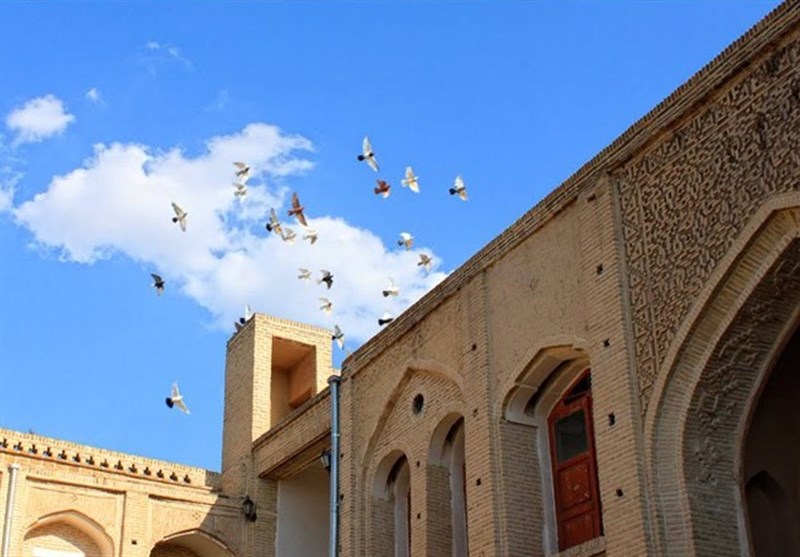 The two-story house has a large courtyard, delicate stained glass and brickwork decorations and a large balcony with stoops where the owners would sit in cooler months of the year.

The house also has a basement named Shovadan which functioned as an air-conditioned summer living room. Shovadans are a feature of Dezful architecture that help air condition the house and are usually connected to the Shovaadans of neighboring houses. Tizno House is a registered National Heritage Site. 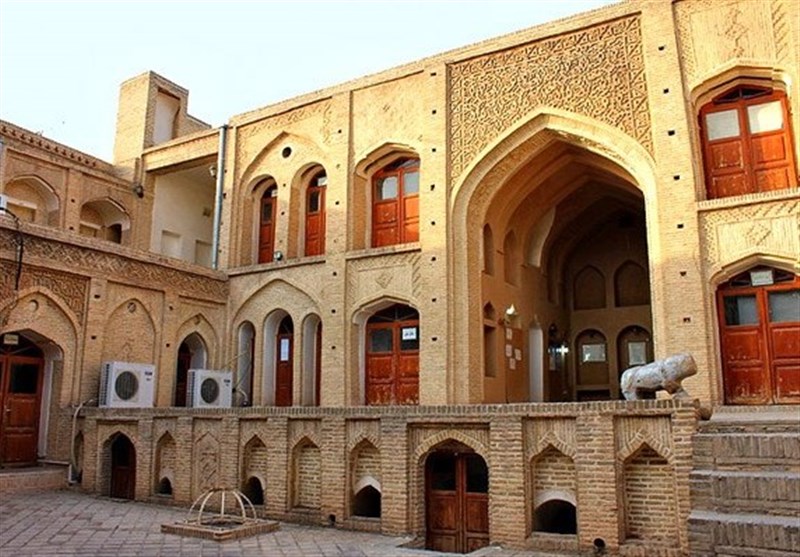 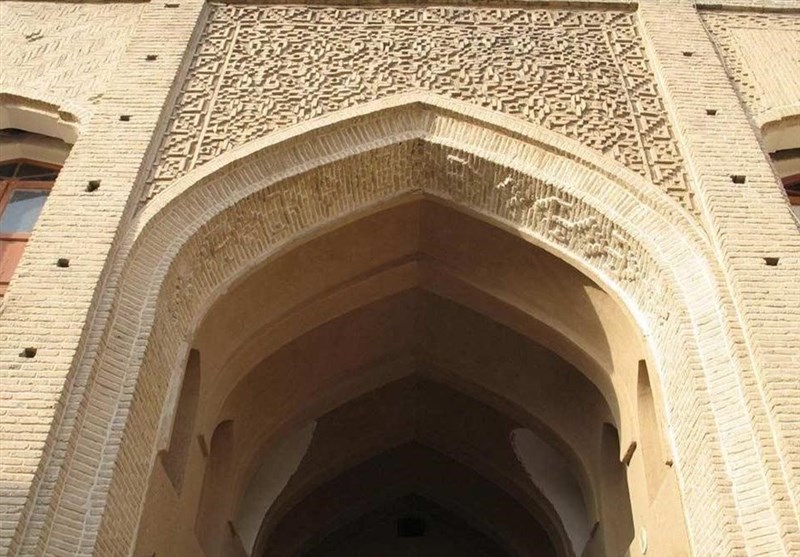