TEHRAN (Tasnim) - Two bodies were discovered in Australia's flood-ravaged northeast on Tuesday as continuing heavy rain prompted authorities to warn of further flash flooding in the hours ahead.

As storm waters receded in some areas, he warned of a difficult recovery ahead.

"The real work is to make sure that they can get through the clean-up and rebuild their lives."

In hard-hit Townsville, more than 650 people have been evacuated from their homes and about 11,000 houses remained without power Tuesday. Around 9,000 more have asked for help.

Police said late Tuesday that two bodies had been discovered in Townsville floodwaters following a search for two men in their 20s, who were last seen during the peak of the deluge early Monday.

There seems little prospect of an immediate respite from what locals call the "Big Wet".

"We expect this active monsoon to remain active for the coming days, potentially easing over the weekend, so there is an end in sight," said Richard Wardle of Queensland's Bureau of Meteorology.

"But we are expecting further periods of heavy rainfall, some of it very heavy, about the north-east tropics for the next few days... with that there is the real elevated risk of flash flooding."

Local gym instructor Rebecca Chilmaid described the scale of the devastation, of people left "without clothes, cars, their homes, everything".

"People and businesses have lost everything," she told AFP. "I sit and struggle to keep tears from falling thinking about it."

Australia's tropical north typically experiences heavy rains during the monsoon season, but the recent downpour has seen some areas get a year's worth of rainfall in just a week. 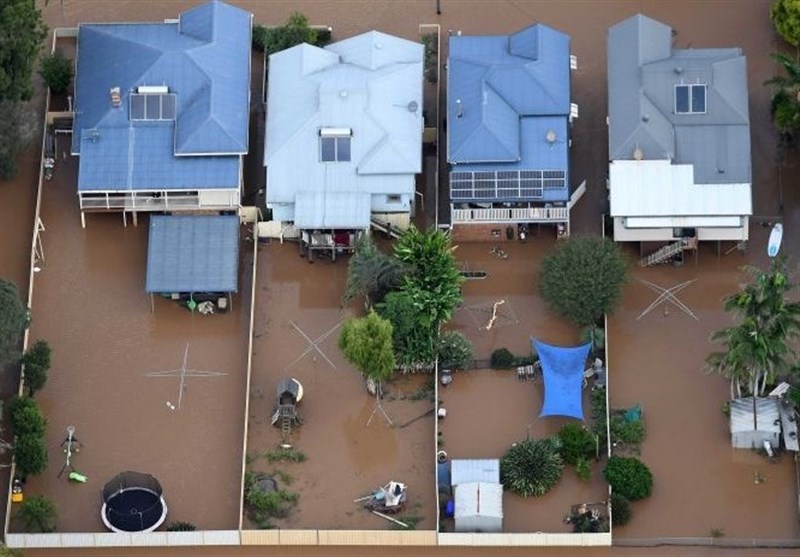 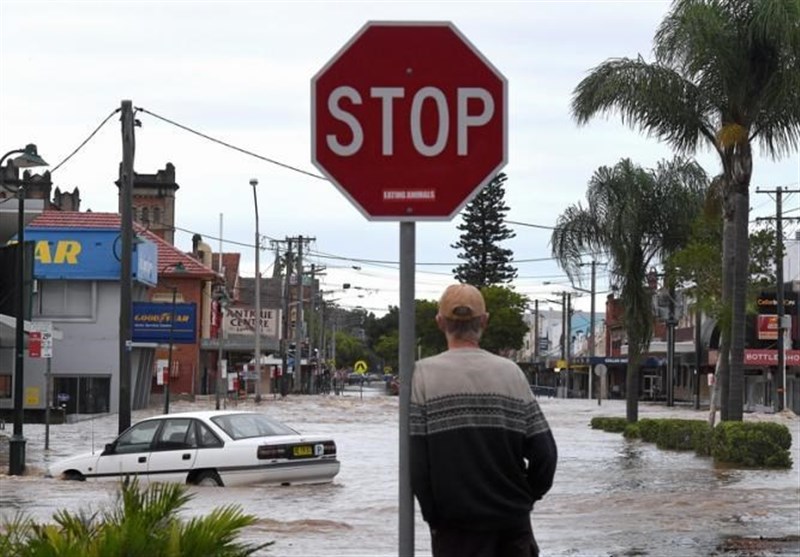 "We had another lot of flash flooding come through, we had water come right up in the backyard again, similar to last week, not as high, luckily, but a lot of rain and a lot of water upstream," he added.

The authorities were forced to open floodgates of a major dam late Sunday, unleashing what they called "dangerous and high velocity flows".

As waters began to recede Tuesday in some areas, authorities were warning people of the dangers of returning home, not least thanks to the risk of encountering crocodiles.

"Do not go swimming in those floodwaters," Queensland Premier Annastacia Palaszczuk said.

"And when the clean-up begins, you need to make sure that you are wearing closed-in boots and that you do not have any scratches or anything exposed."

China to Send Troops to Russia for 'Vostok' Exercise

‘Unprecedented Numbers’ of Pensioners Could Die in Winter without More Help for Energy Bills: UK Charity

China to Send Troops to Russia for 'Vostok' Exercise

‘Unprecedented Numbers’ of Pensioners Could Die in Winter without More Help for Energy Bills: UK Charity