TEHRAN (Tasnim) – The Iranian Navy on Friday began large-scale military exercises in the southern waters, from the Strait of Hormuz to the southeastern coasts of Makran, the Sea of Oman and the northern parts of the Indian Ocean.

The three-day massive drill, code-named Velayat-97, began in the Sea of Oman with a parade of surface and subsurface vessels as well as the airborne units of the Navy.

The war game is being staged in an area of 2 million square kilometers from the Strait of Hormuz to the northern parts of the Indian Ocean, down to the 10-degrees latitude.

A new domestically made submarine dubbed “Fateh (Conqueror)” and the Sahand destroyer, which recently joined the Iranian Navy's fleet, are also participating in the war game. 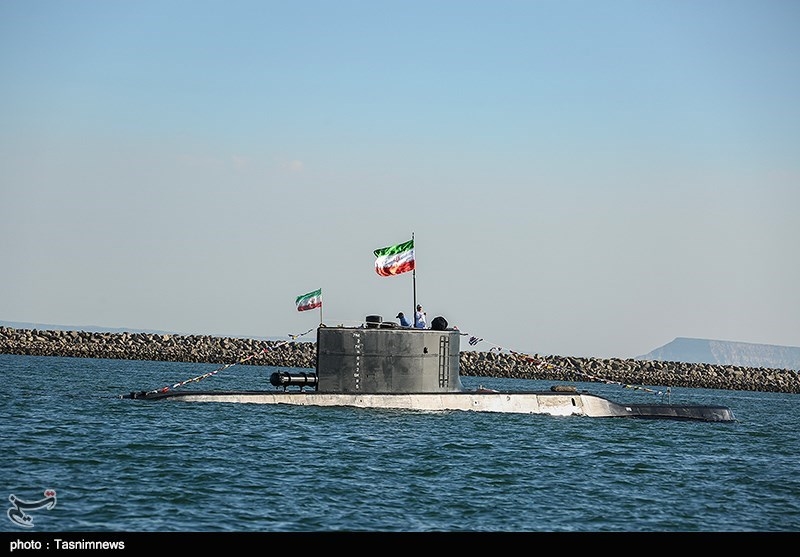 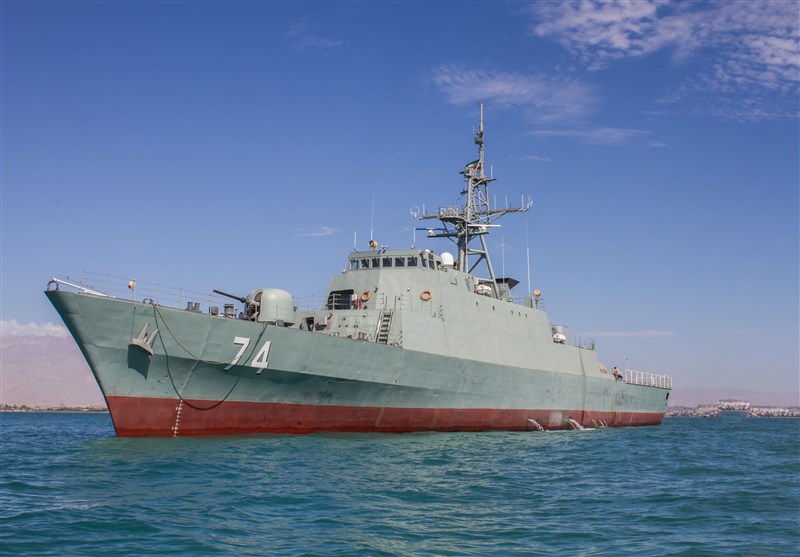 According to Commander of the Iranian Navy Rear Admiral Hossein Khanzadi, the drill is planned be held in four separate phases, including naval parades, simulation of a real naval war, maritime and land offense to practice recapturing the territories occupied by the enemy, and the display of the Navy’s power by launching various types of missiles and torpedoes.

He also noted that for the first time, the Navy would fly patrol, reconnaissance and bomber drones during the war game.

Rear Admiral Khanzadi said the submarines will also launch missiles in the exercise, noting that anti-submarine helicopters will also land on and take off from the Sahand destroyer’s deck.

The war game will include electronic warfare tactics and electronic data transmission from the coast, he added.