TEHRAN (Tasnim) - Khoy Bazaar is a great bazaar from Safavid era which was the commercial center of that era in West Azarbaijan, northwest of Iran. It was located in the eastern side of Khoy City.

It is still popular after more than 300 years and it is also considered as one of the most elegant and geometric bazaars in the country. This bazaar is registered in the list of national monuments.

Khoy Bazaar is located downtown and according to the scripts kept in Khoy treasuries, it has been built at the time of Shah Tahmasb and anipulations have been applied on it at the time of Abbas Mirza, the regent.

The bazaar is rectangular that has undergone some manipulations over the last decades for modernization and expansion of Khoy county. 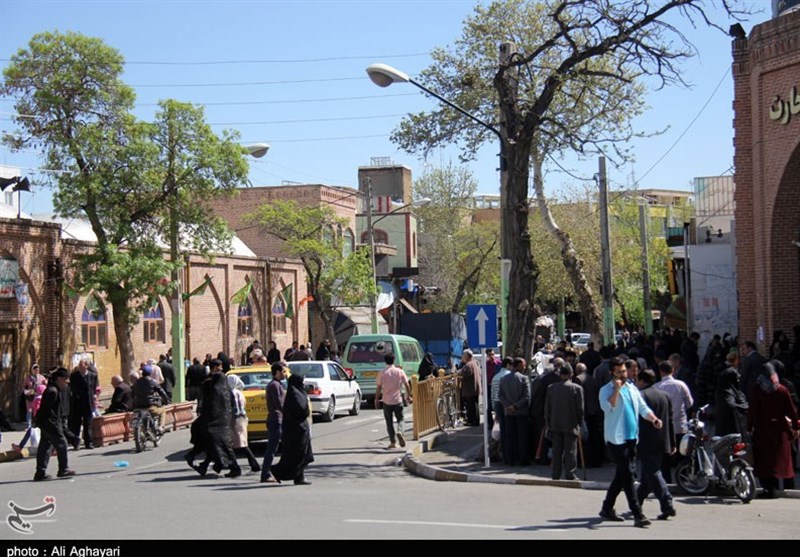 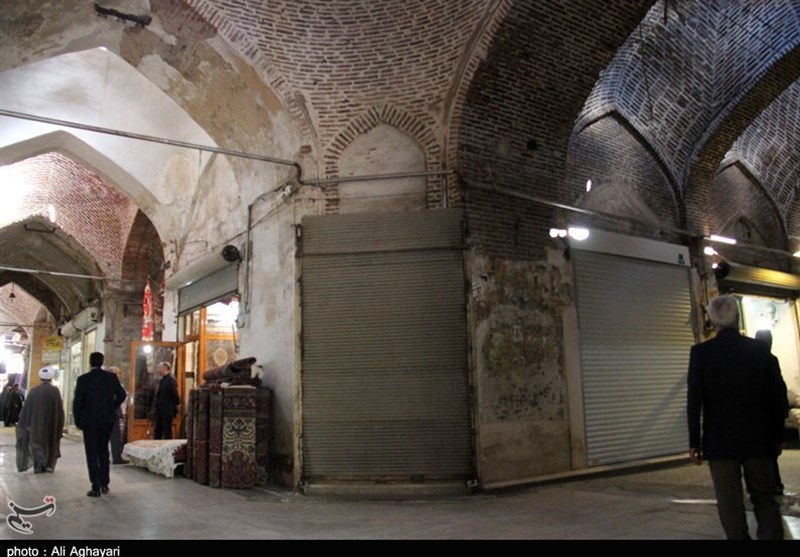 The remains of the bazaar are from the Safavid era onwards; especially most of its parts were built by Kurdish Donboli Ahmad Khan to the order to Qajar Abbas Mirza and at the early days of Qajarid period.

This old bazaar with numerous inns and “Chaharsoghs” reminisce of economically prosperous days of the bazaar when the Silk Road (Jadeh Abrisham) would pass the city. 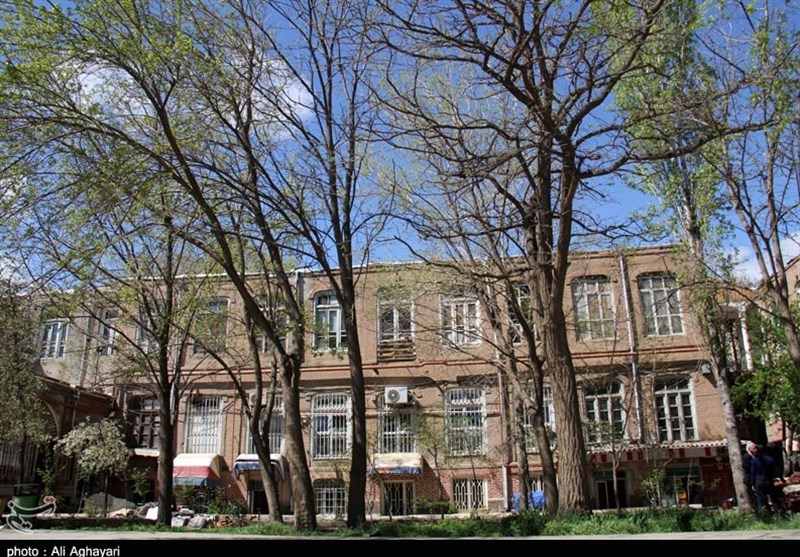 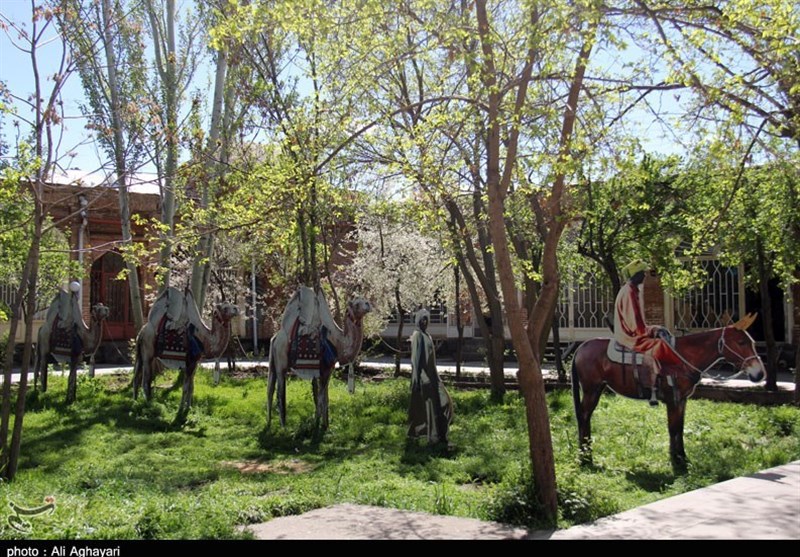 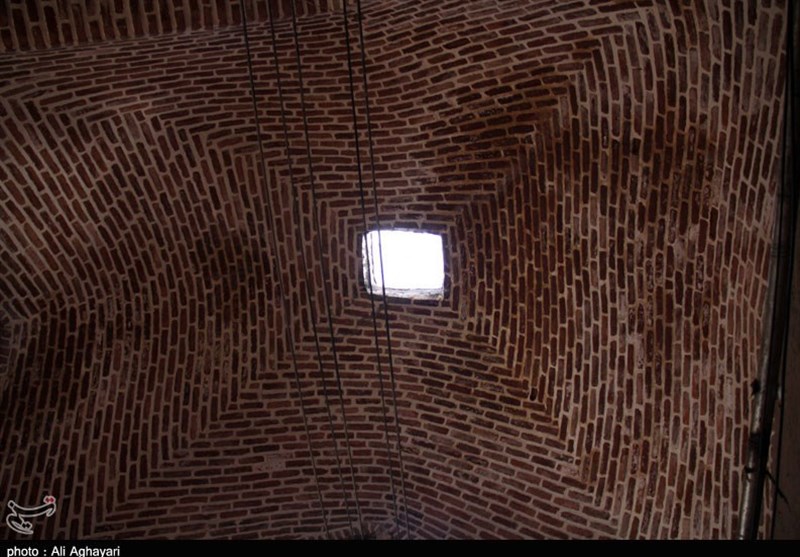 Tallaght Wells in Qeshm: A Tourist Attraction of Iran