Golden and silver strips are most popular among Khoos Doozi artists. Meanwhile, the thread used in Khoos Doozi used to be made of silver.

There is no reliable written history of the art but it is for sure that the art was widespread during the Safavid dynasty in the south-eastern province of Sistan and Balouchestan and the southern port city of Bandar Abbas.

The plastic strip (Khous) is sewn on lace and velvet fabrics. For sewing Khous on velvet, we should use a special needle named chenille. 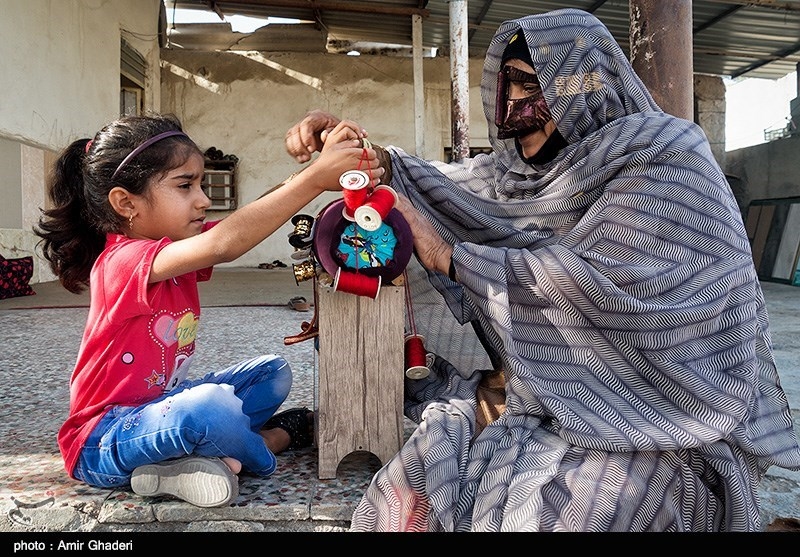 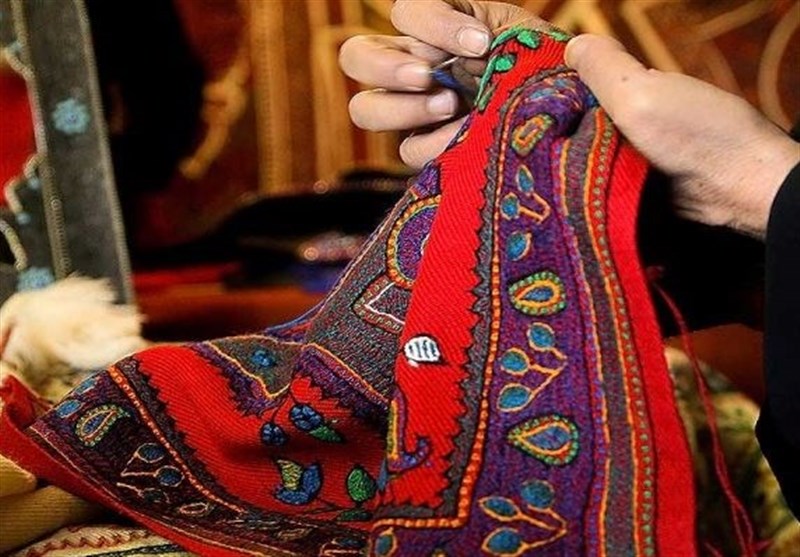 Khoos Doozi can also be blended with sequins and braid to create memorable and eye-catching pieces.

The art is still widespread in Hormozgan, Sistan and Balouchestan, Fars, Bushehr and Kurdistan provinces.

Back in November, the Khoos Doozi art of Bushehr in southern Iran received UNESCO’s Seal of Excellence in Handicrafts. 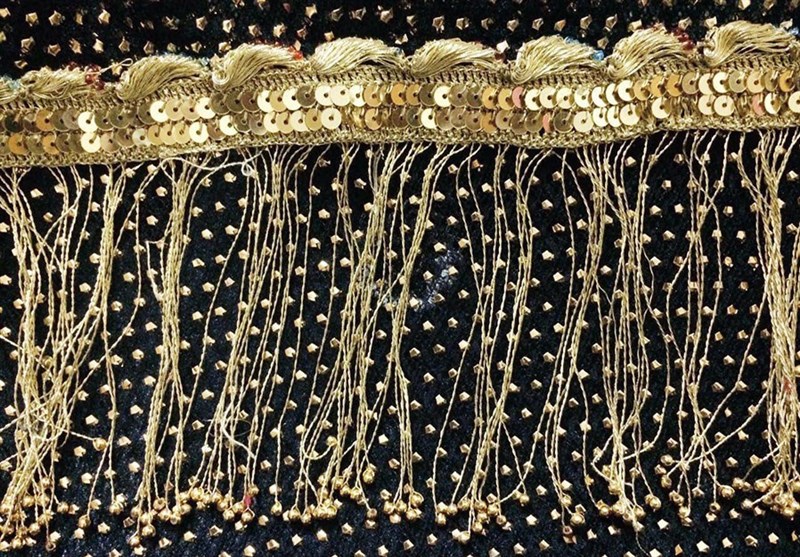 Mar-Kouh: A Castle with Thousands of Years of Mystery

Mar-Kouh: A Castle with Thousands of Years of Mystery