Quoting the director of Natanz uranium enrichment facility, Kamalvandi told reporters at the facility that given the recent decision made by the country’s Supreme National Security Council (SNSC), Iran has increased production of 3.67 enriched uranium by fourfold from today (Monday).

Kamalvandi at the same time noted that the issue “does not mean an increase in enrichment level or a boost in the number of centrifuge machines or a change in the type of centrifuges”.

He said Iran has quadrupled the rate of the 3.67 enriched uranium only by utilizing the existing production capacity.

The spokesman also noted that the Islamic Republic of Iran has informed the International Atomic Energy Organization (IAEA) about the development.

He further stated that the country can easily achieve 190 thousand of SWUs capacity, adding that the move was a message to other parties to the nuclear deal, also known as the Joint Comprehensive Plan of Action (JCPOA).

So, they had better carry out the necessary measures already asked by Iran (SNSC) as soon as possiblem, he added.

"We will reach the cap of 300 kilograms within few weeks. Our technical requirements and orders by senior officials will determine our next measures."

At a cabinet session on May 8, Iranian President Hassan Rouhani said the five remaining parties to the JCPOA -Russia, China, Britain, France and Germany- have been informed of Tehran’s decision to refuse to continue honoring two commitments under the deal.

The president also announced that the JCPOA parties will have 60 days to come to the negotiating table and fulfill Iran’s main interests under the nuclear deal, especially regarding oil sales and banking interaction.

If Iran does not achieve the desired results after 60 days, it will take two more measures and stop observing the limit on uranium enrichment to 3.67 percent purity, he added.

The president said Iran will also make a new decision about its Arak heavy water reactor –which was planned to be renovated with the participation of the JCPOA parties- after the 60-day deadline.

Rouhani also threatened that Iran will take a “decisive measure” if the JCPOA parties would intend to send Iran’s nuclear case to the UN Security Council.

Iran’s announcement comes a year after US President Donald Trump pulled his country out of the agreement, which was signed in 2015. 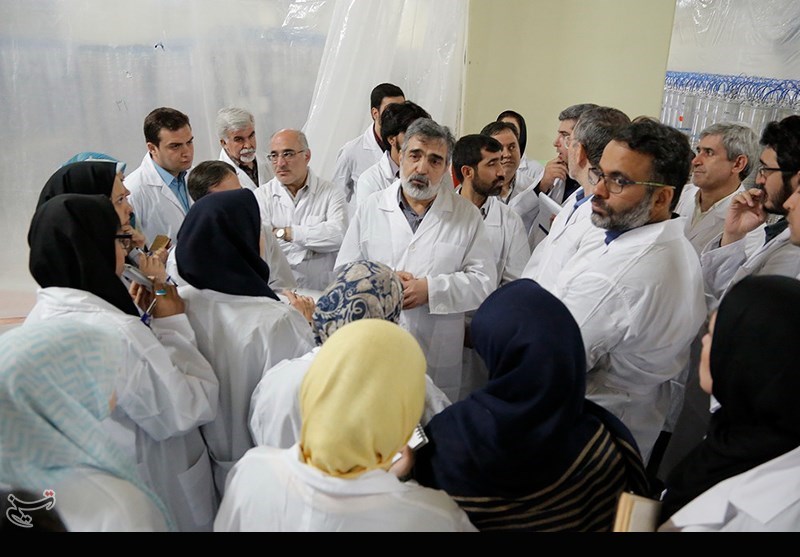 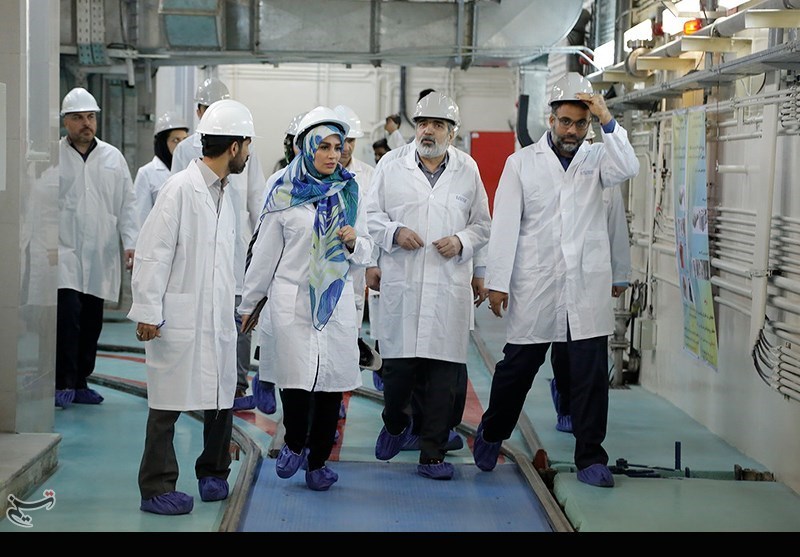 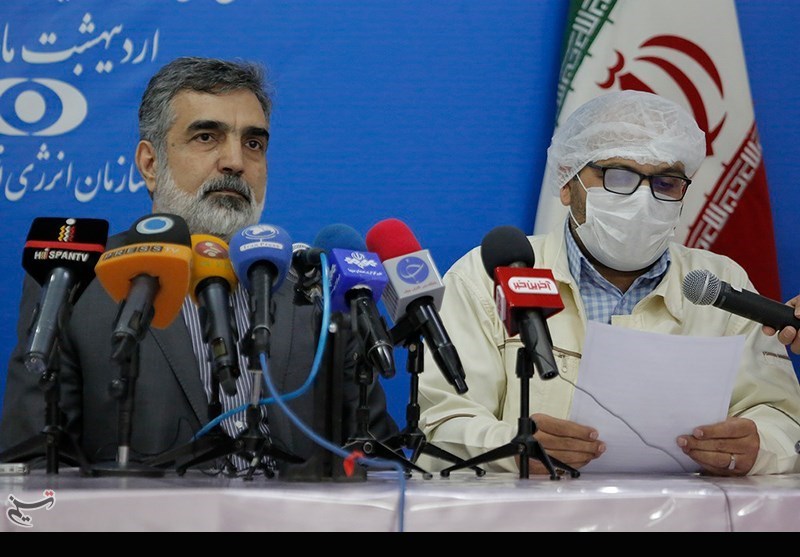 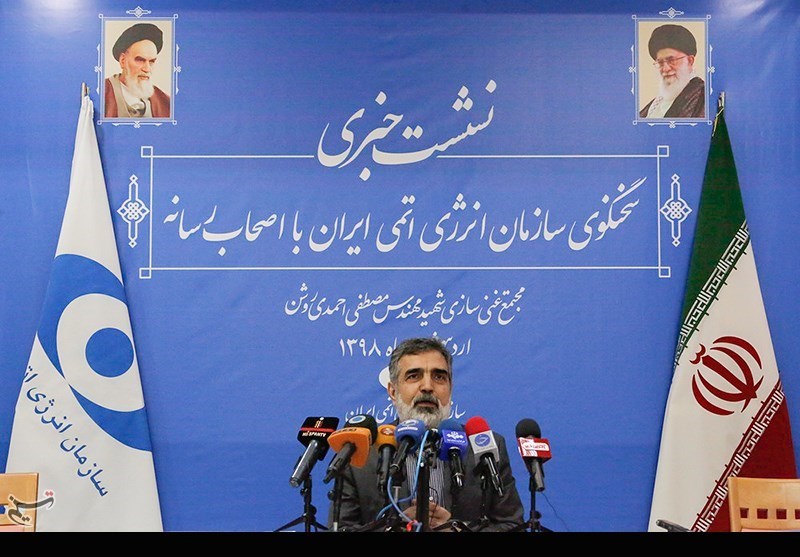 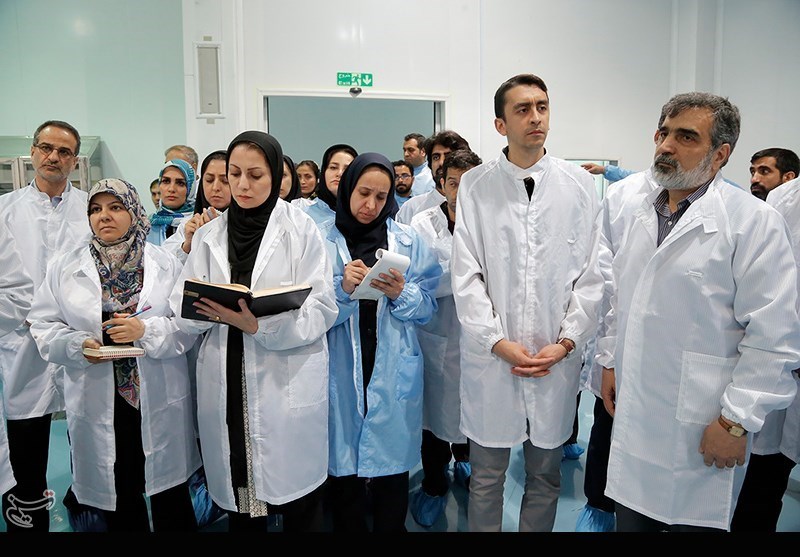