TEHRAN (Tasnim) – The Islamic Revolution Guards Corps on Friday displayed some parts of a US spy drone, which was shot down by the IRGC air defense after violating the Iranian airspace over the Strait of Hormuz.

The IRGC Aerospace Force held a press briefing on Friday, displaying some parts of the US stealth drone’s wreckage.

According to the force, the downed unmanned aerial vehicle (UAV) was a Northrop Grumman MQ-4C Triton.

The IRGC said on Thursday that a US spy drone that violated the Iranian territorial airspace in the early hours of the day was shot down by the IRGC Aerospace Force’s air defense unit near the Kooh-e-Mobarak region in the southern province of Hormozgan. 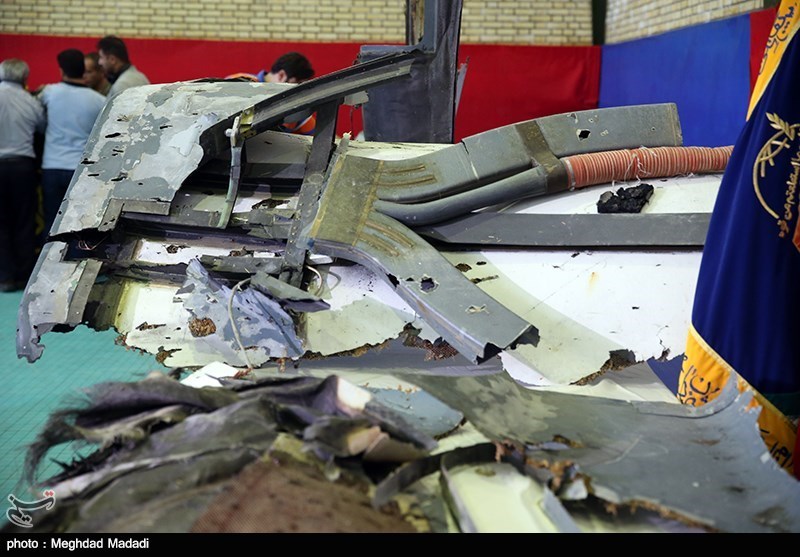 In comments made a few hours after the incident, IRGC Commander Major General Hossein Salami said the shooting down of the US aircraft had a straightforward message that any foreign intrusion into Iran’s sovereign territories would draw a crushing response.

“The downing of the US drone had an explicit, decisive and clear message that defenders of the Islamic Iran’s borders will show decisive and knockout reactions to aggression against this territory by any alien,” he said.

“Borders are our redline, and any enemy violating these borders will not go back,” the commander underlined.

He also made it clear that Iran is not seeking war with any country but is fully prepared for any confrontation. “Today’s incident was a clear sign of such a precise message.”

The general also reminded the enemies that the only way for them to remain safe is to respect Iran’s territorial integrity, national security and vital interests. 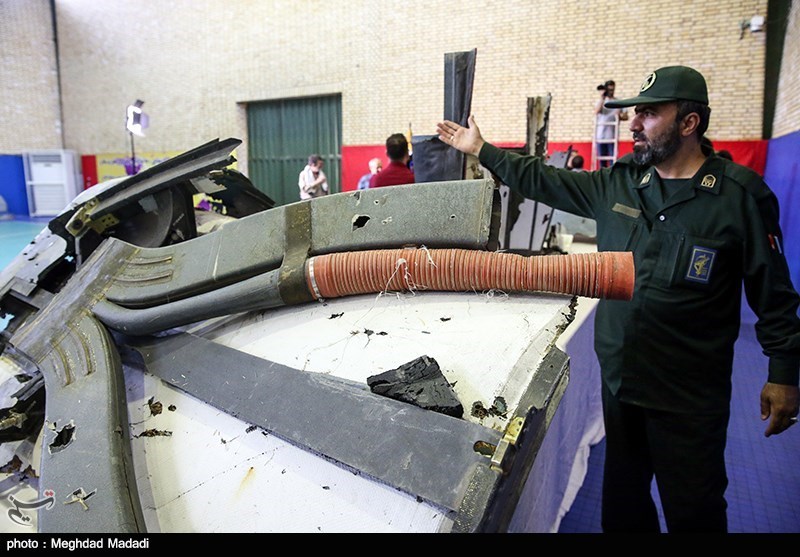 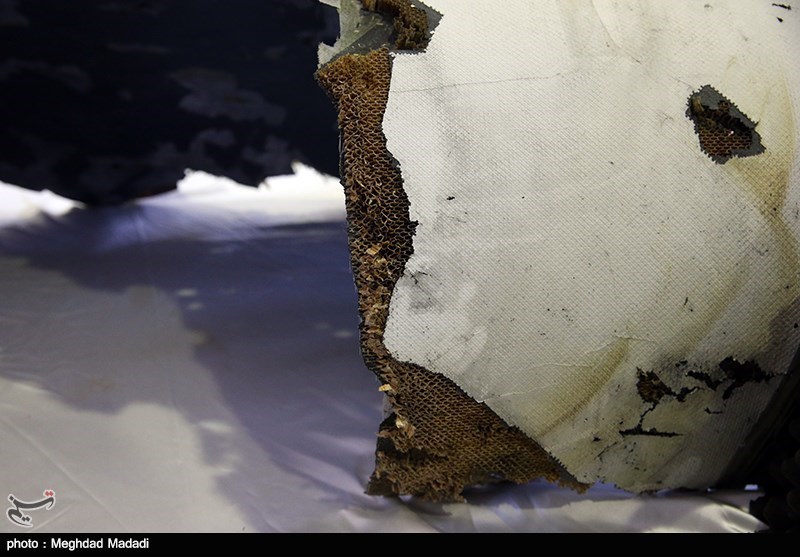 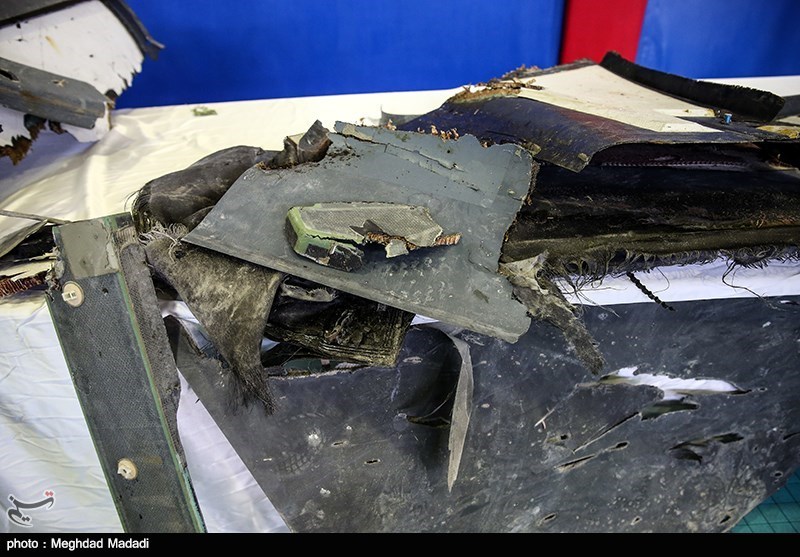 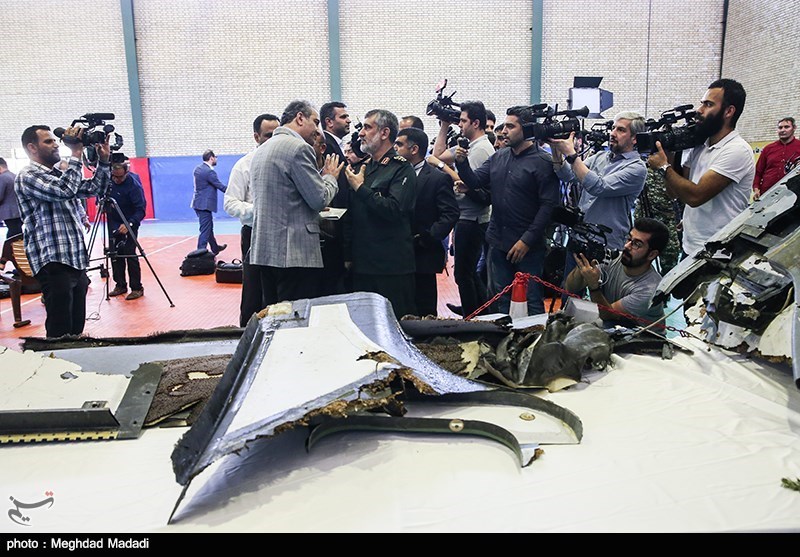 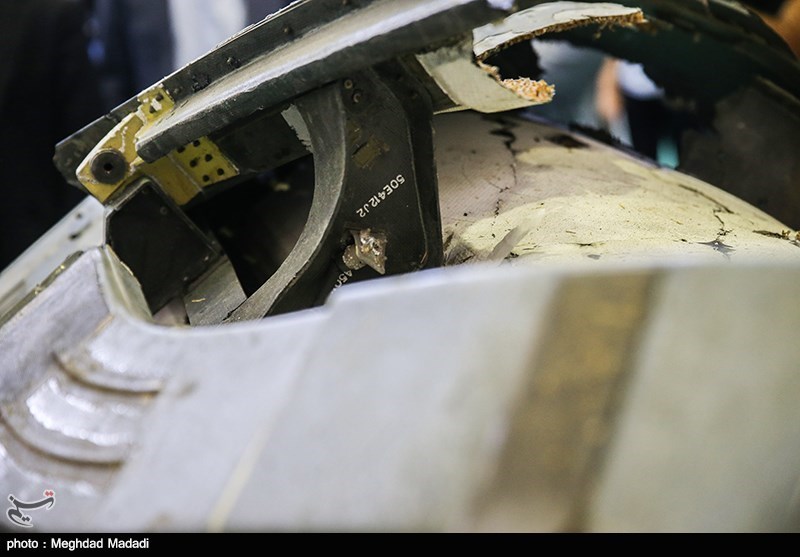 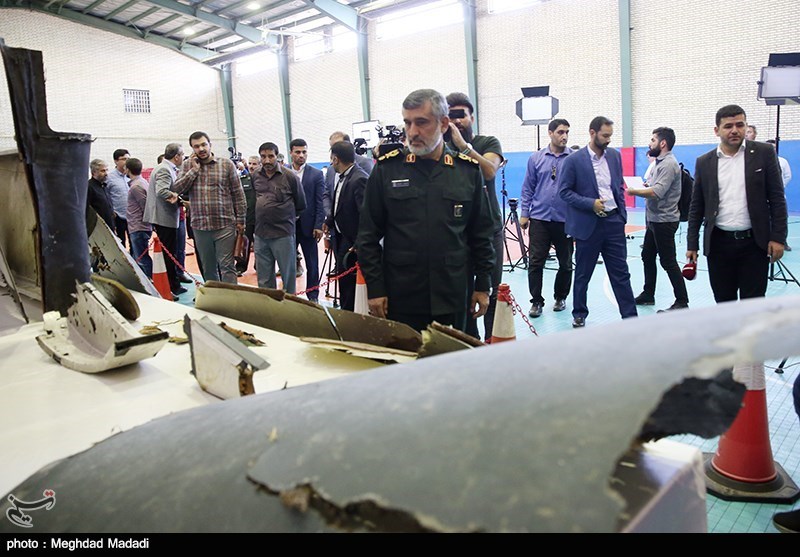 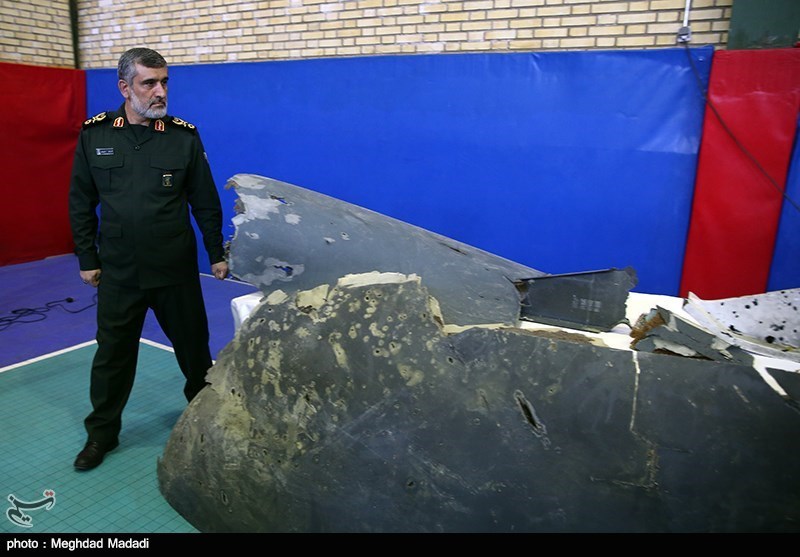 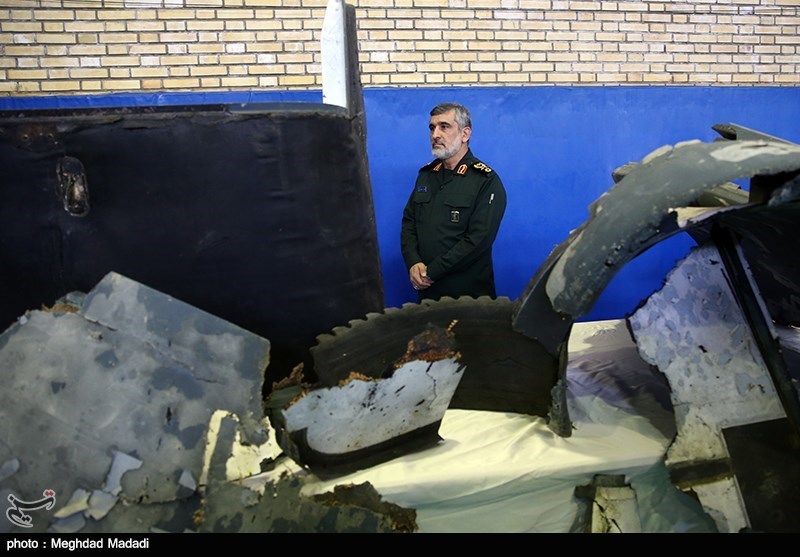 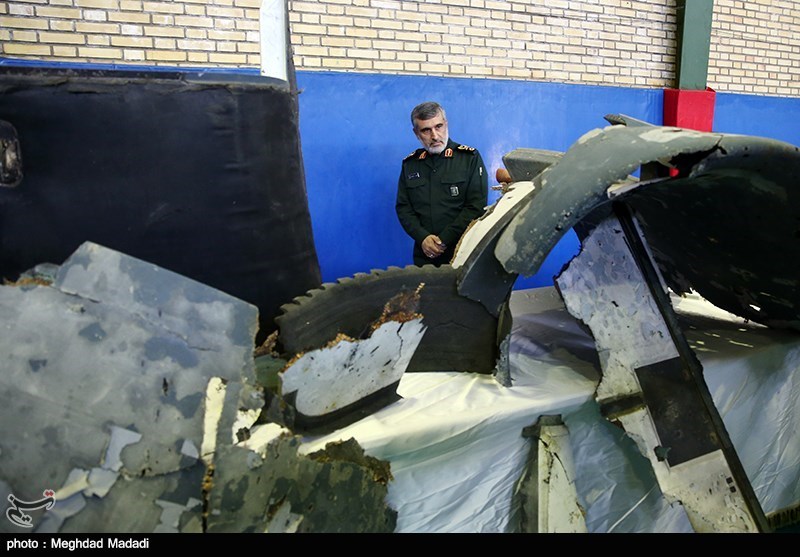 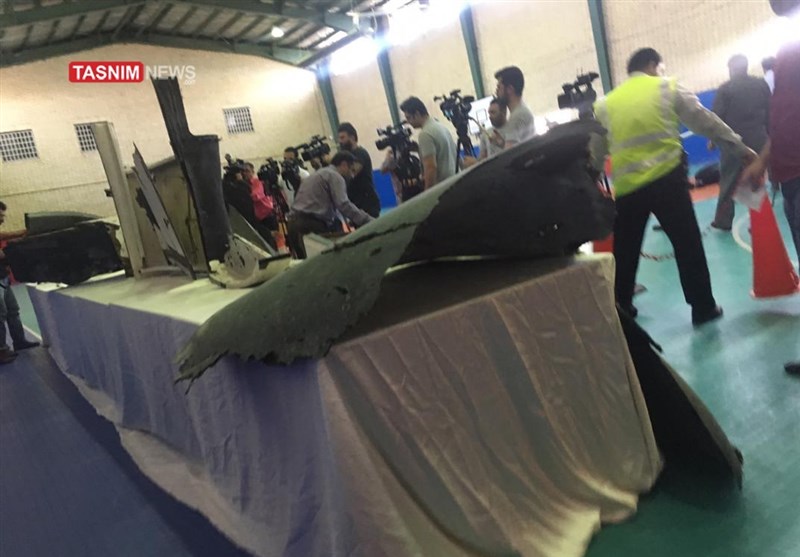 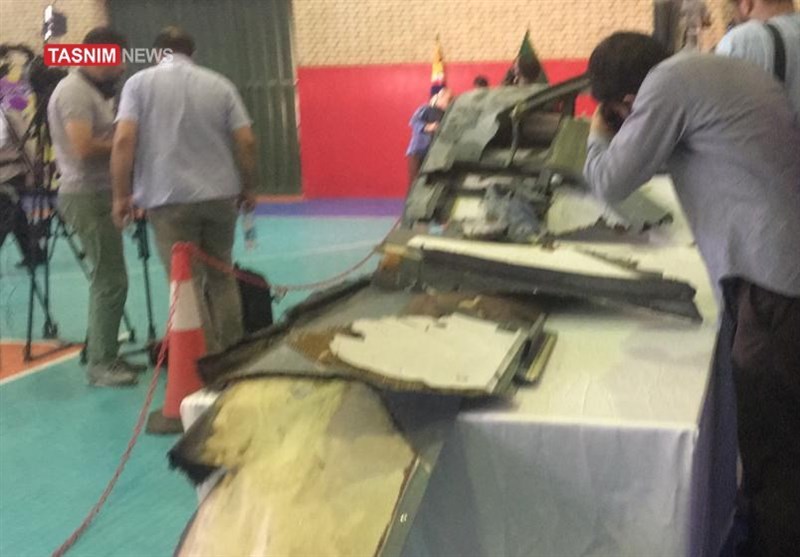 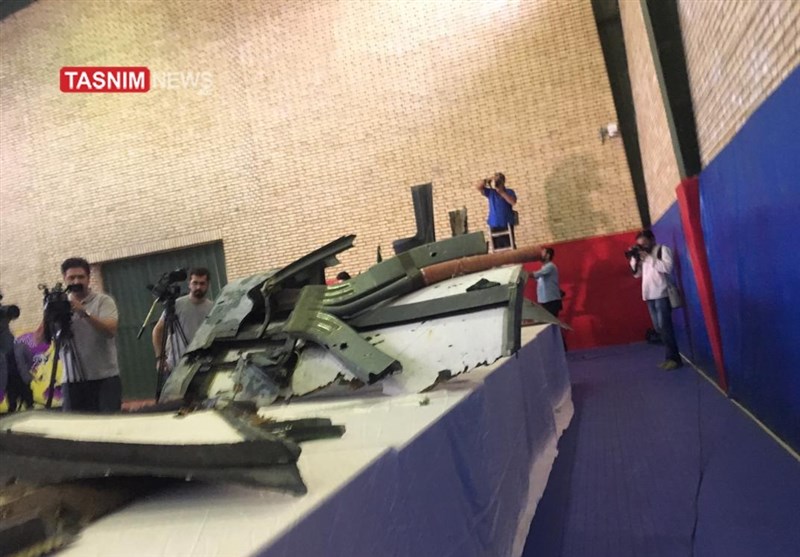 Iran Vows Decisive Response to US Retaliation for Drone Downing

Iran Vows Decisive Response to US Retaliation for Drone Downing