TEHRAN (Tasnim) - Velvet weaving in Iran took the downward slope in the 1950s when a velvet and silk factory was established in Kashan.

At that time most, if not all, traditional textile masters looking for a better quality of life sought a job in the factory. Over the years the situation gradually worsened to the extent that currently there is only one active velvet weaving workshop in the country operating under the supervision of Iran Cultural Heritage, Handicrafts and Tourism Organization’s (ICHHTO) Traditional Arts Research Center.

At one point Iranian velvet was used for weaving apparel for the royal families. The art of velvet weaving reached its peak during the Safavid Dynasty. In those years velvet was used to decorate the imperial court and it was generally viewed as Iran’s primary souvenir by other countries. In fact, at that time the traditional textile industry as a whole was at its peak.

Velvet is a type of tufted fabric in which the cut threads are evenly distributed, with a short dense file, giving it a distinct feel. Historians suggest that velvet dates back to the early Islamic period. During the reign of Al-e Bouyeh and Seljuk dynasty’s textile industry fell into visible decline and Kashani weavers decided to produce a precious cloth good enough for binding the Holy Qur’an. The result of their endeavor was velvet.

During the Safavid period when velvet weaving expanded in leaps and bounds, velvet was used in various applications such as making women’s wedding gowns and as bed cover. In that era velvet was produced with diversely rich patterns and mostly given as gifts to kings and courtiers of other countries. 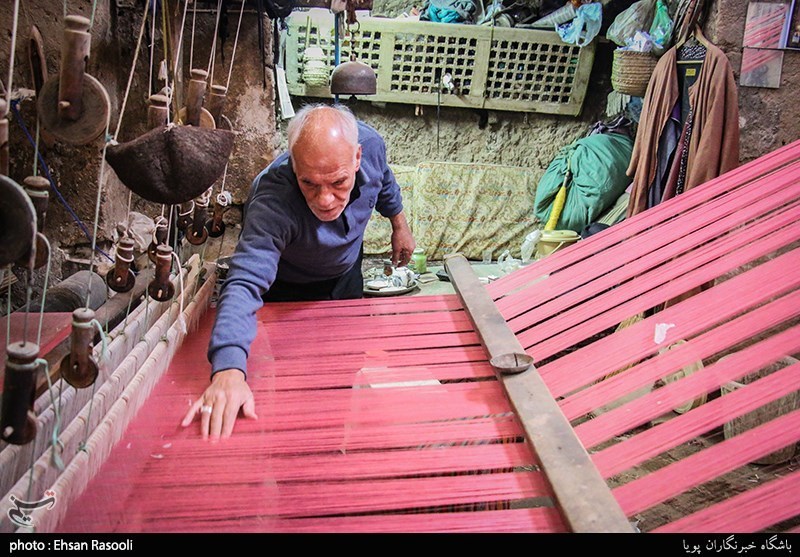 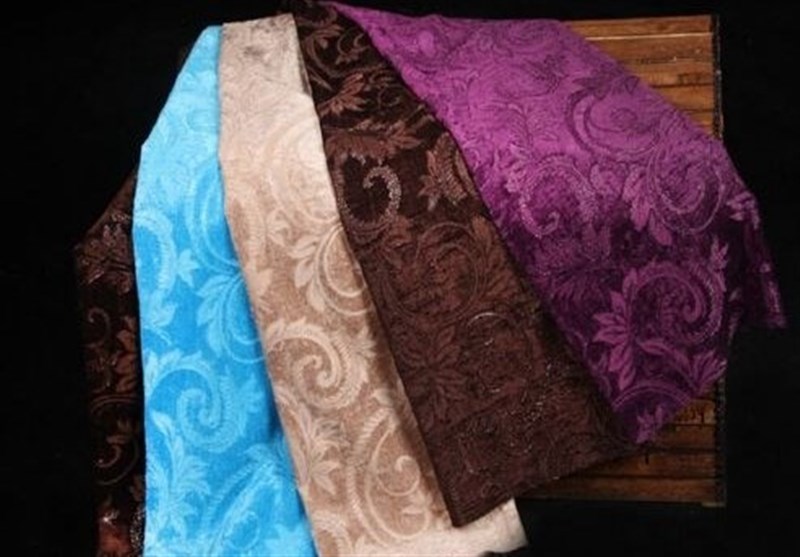 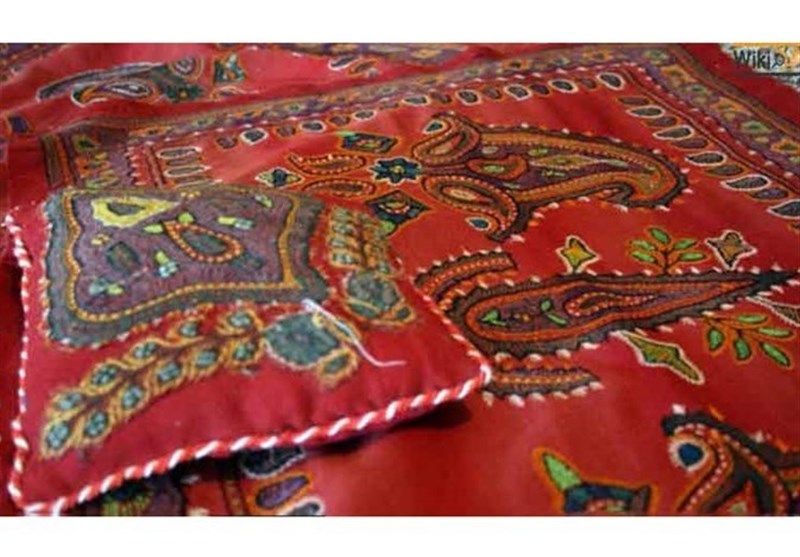 During the Qajar Dynasty, Iranians developed an interest in foreign machine-made textile. As a result demand for Iranian textile declined and by extension the art of cloth weaving. But velvet and cashmere weaving was still active in cities such as Kashan, Yazd and Kerman.

In the Pahlavi era, mechanized cloth weaving factories were established nationwide and traditional cloth weaving workshops lost their initial glory. Velvet was obviously no exception and was woven with automated machinery.

During the reign of the first Pahlavi monarch, Reza Shah, Master Mohammad Khan Naqshband once again revived velvet weaving. However, for all practical purposes today there remains only one workshop and one master in this artistic endeavor.