TEHRAN (Tasnim) – Several members of the Iranian parliament met with the Islamic Revolution Guards Corps (IRGC) forces who recently shot down a US spy drone over the country’s territorial waters and expressed their gratitude to them.

During a visit to the southern port city of Bandar Abbas on Thursday evening, some members of the presiding board of the parliament attended an IRGC Navy base in the city and thanked the forces who shot down the US drone.

Speaking to the Tasnim News Agency after the meeting, MP Amir Hossein Qazizadeh hailed the IRGC’s downing of the intruding drone and described the power and bravery of the Iranian Armed Forces as “exemplary”.

The IRGC said on June 20 that a US spy drone that had violated the Iranian territorial airspace in the early hours of the day was shot down by the IRGC Aerospace Force’s air defense unit near the Kooh-e-Mobarak region in the southern province of Hormozgan.

In comments made a few hours after the incident, IRGC Commander Major General Hossein Salami said the shooting down of the US aircraft had a straightforward message that any foreign intrusion into Iran’s sovereign territories would draw a crushing response.

“The downing of the US drone had an explicit, decisive and clear message that defenders of the Islamic Iran’s borders will show decisive and knockout reactions to aggression against this territory by any alien,” he said. 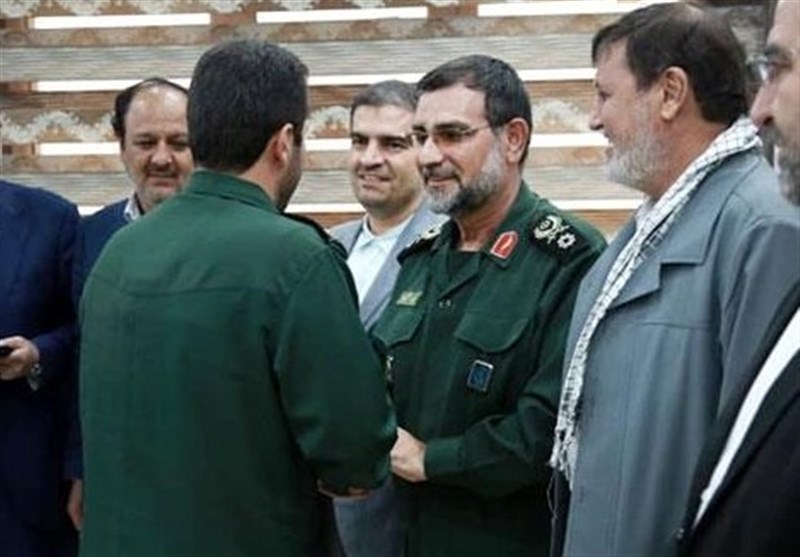 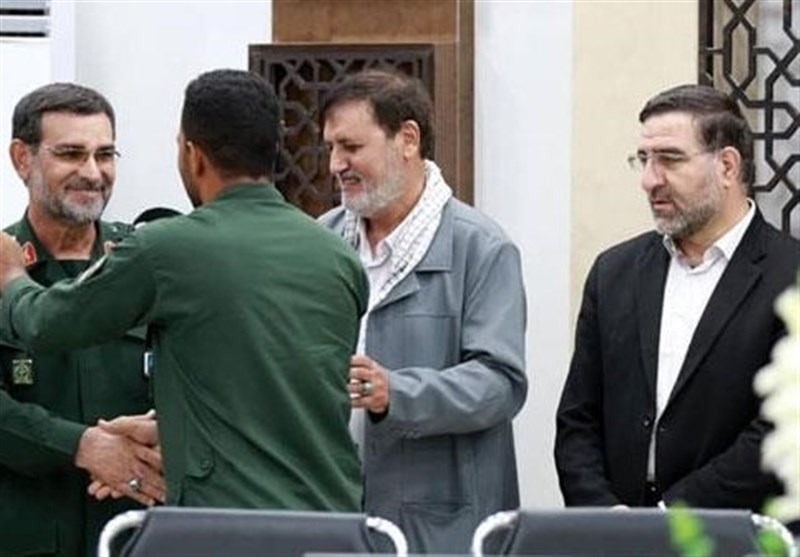 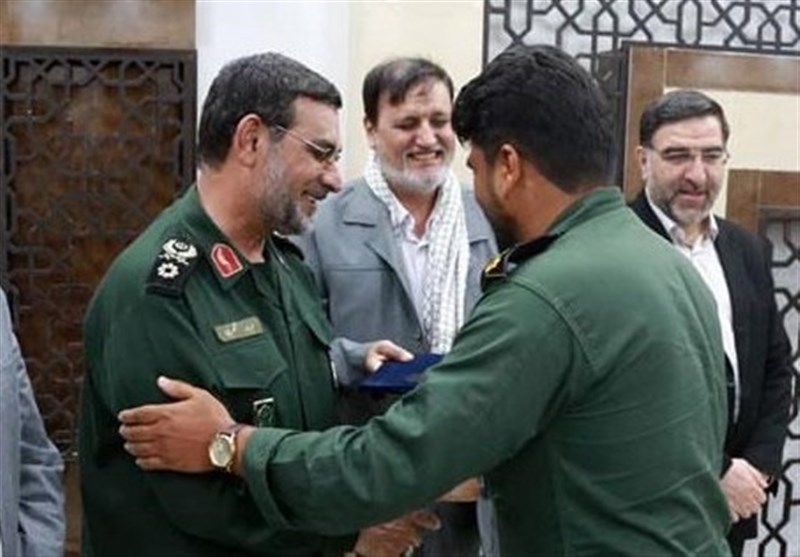 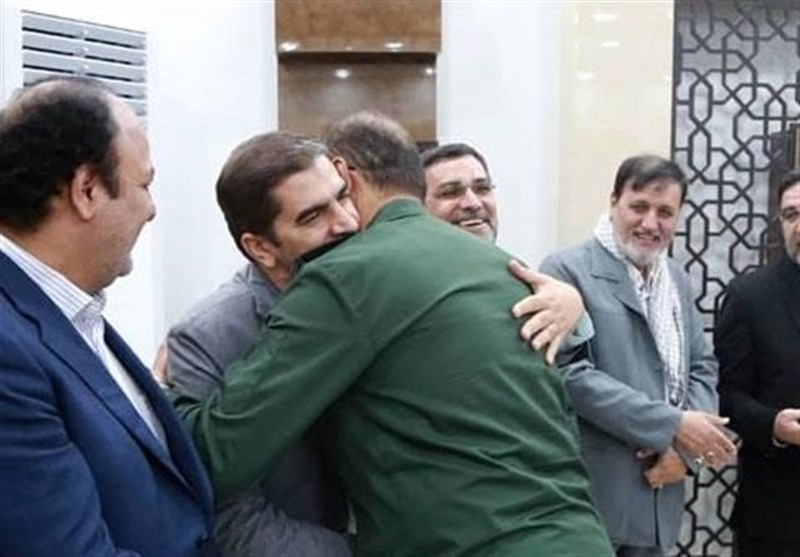 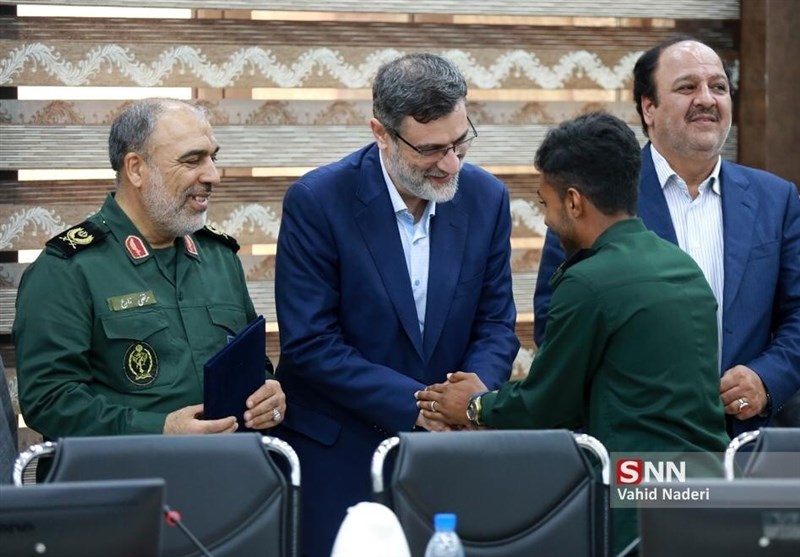