Iran Lifts Uranium Enrichment to Over 3.67%

TEHRAN (Tasnim) – Iran on Sunday declared second step in reduction of its commitments to the 2015 nuclear deal by ramping up the level of uranium enrichment to over 3.67 percent.

The formal announcement about Iran’s new step in reducing its commitments under the Joint Comprehensive Plan of Action (JCPOA) was made at a press conference in the President’s office in Tehran.

Kamalvandi announced that Iran has increased the level of uranium enrichment to supply fuel for its nuclear power plants.

The enrichment would stand at 5 percent for now, he added, saying Iran may begin higher-grade uranium enrichment to produce fuel for the Tehran nuclear reactor in future. 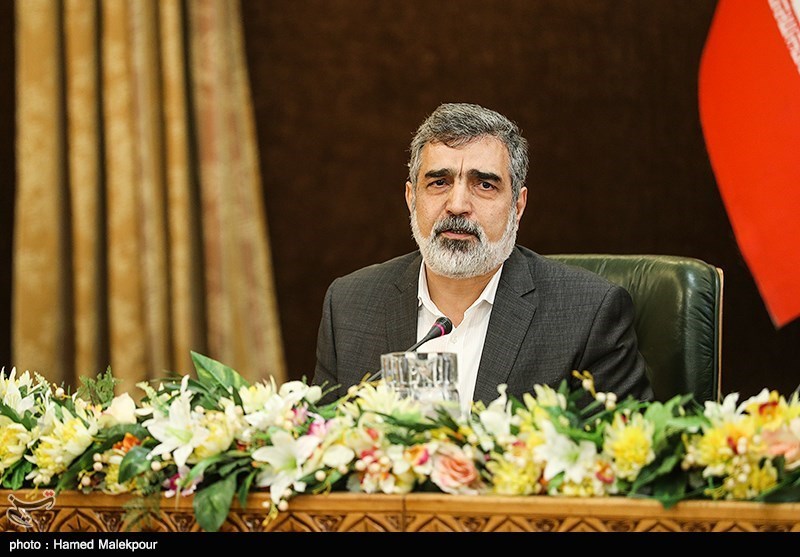 Tehran’s new decision to increase the level of uranium enrichment to higher percent purity level came after the JCPOA parties missed a 60-day deadline to fulfill their undertakings and ensure Iran’s economic interests under the agreement.

President Hassan Rouhani had warned on Wednesday that the second step of reduction in Iran’s commitments would take place on Sunday, saying, “On July 7, the level of (uranium) enrichment in Iran will not be 3.67 percent anymore, as we will abandon such a commitment and increase it (enrichment) to any amount that we need.”

Iran maintains that the new measures are not designed to harm the JCPOA, but to save the accord by creating a balance in the commitments.

The accord took effect in January 2016 and was supposed to terminate all nuclear-related sanctions against Iran all at once, but its implementation was hampered by the US policies and its eventual withdrawal from the deal.

On May 8, 2018, US President Donald Trump pulled his country out of the nuclear accord.

Following the US withdrawal, Iran and the remaining parties launched talks to save the deal.

However, the EU’s failure of ensure Iran’s economic interests forced Tehran to stop honoring certain commitments, including an unlimited rise in the stockpile of enriched uranium. 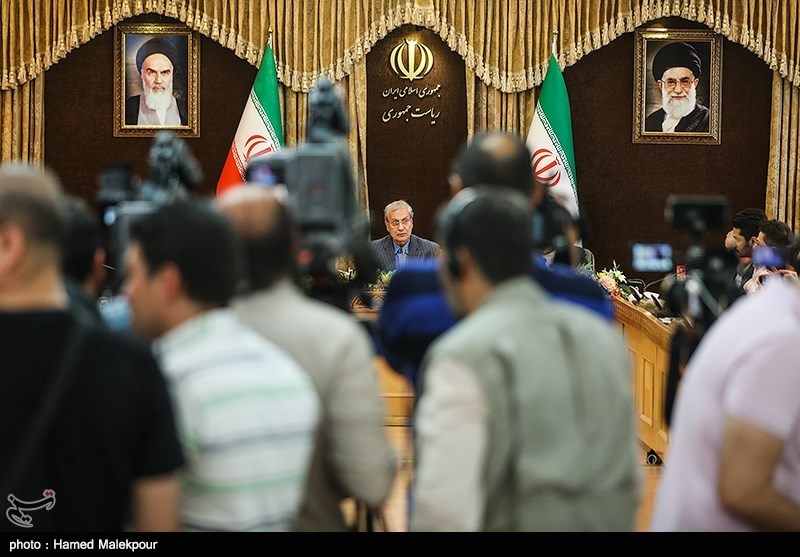 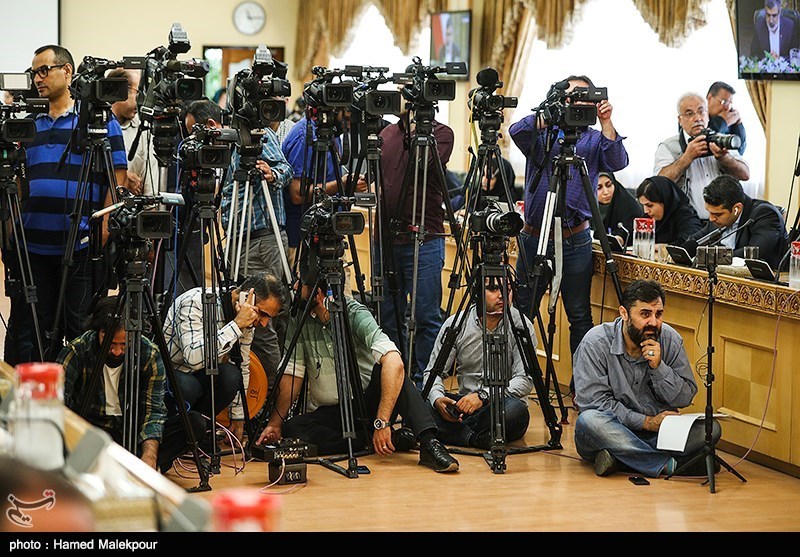 Iran to Increase Level of Uranium Enrichment in Days: Rouhani

Iran to Increase Level of Uranium Enrichment in Days: Rouhani