TEHRAN (Tasnim) – Shiites and other Muslims in Iran and elsewhere in the world held mourning ceremonies on Tuesday, the day of Ashura, to commemorate the martyrdom anniversary of Imam Hussein (AS) and his companions.

Every year on Ashura, millions of Shiites around the world, dressed in black, take to the streets and mosques to mourn the sad occasion.

Muharram ceremonies represent the never-ending and unswerving stance of the truth against falsehood and the humanity’s struggle against tyranny, the cause for which Imam Hussein (AS) sacrificed his life.

In Iran, devotees in cities, towns and villages across the country listened to elegies recounting the indescribably tragic events in the Battle of Karbala.

The rituals are observed in ultimate magnificence in the holy cities of Najaf and Karbala in Iraq, the latter of which hosts Imam Hussein’s (AS) holy shrine. 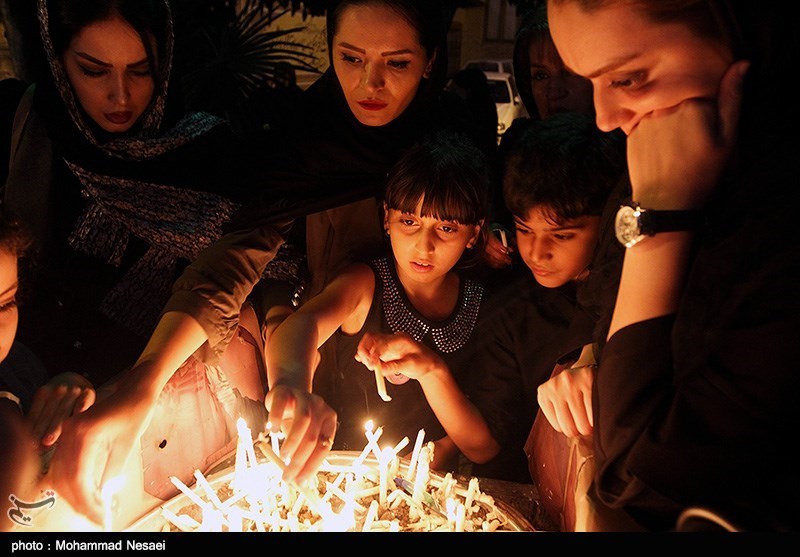 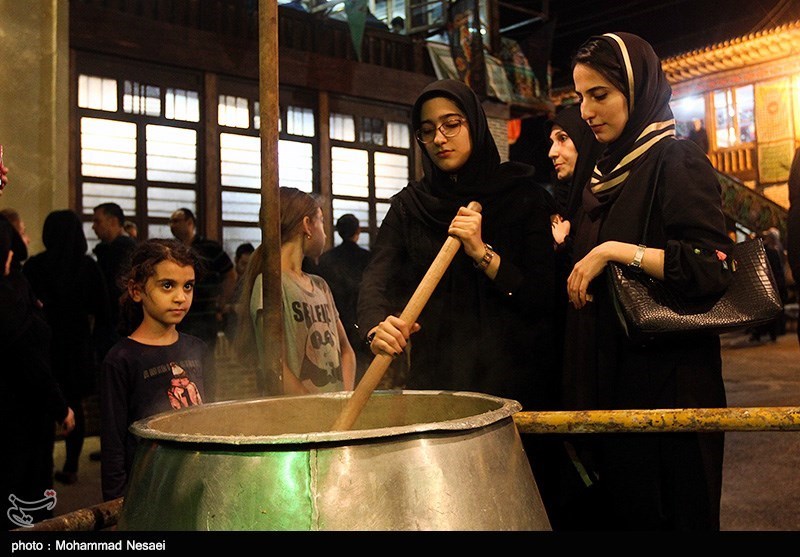 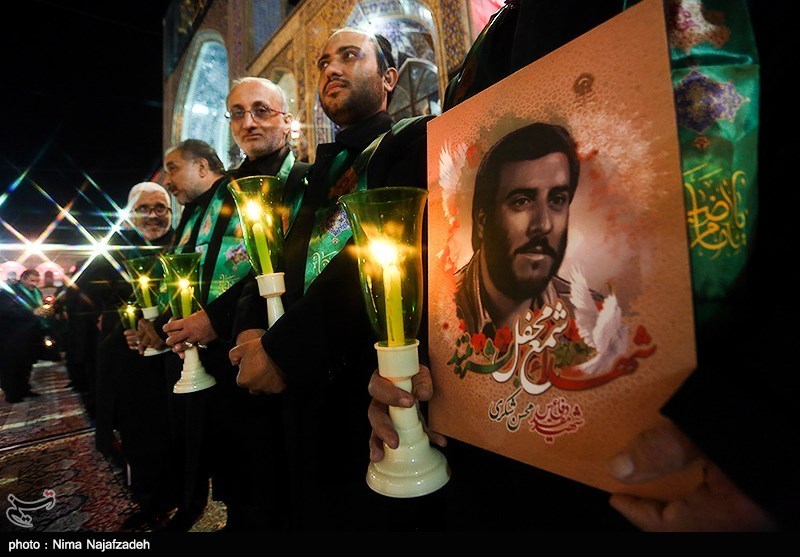 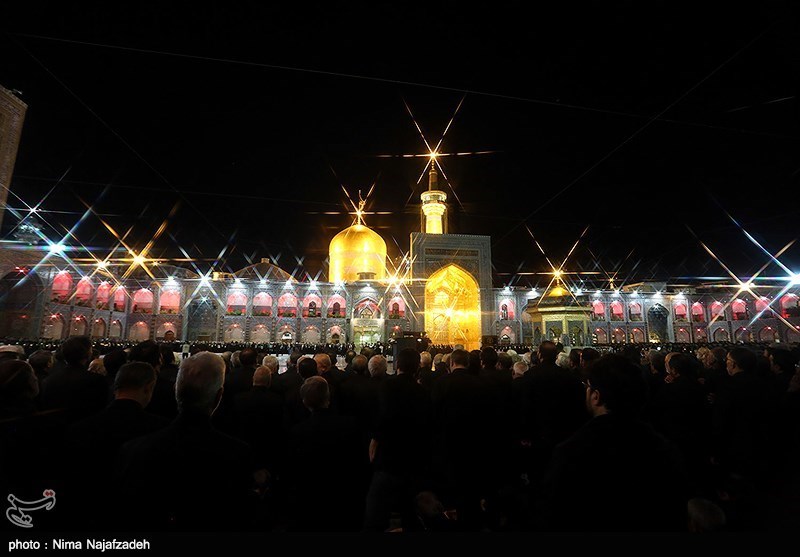 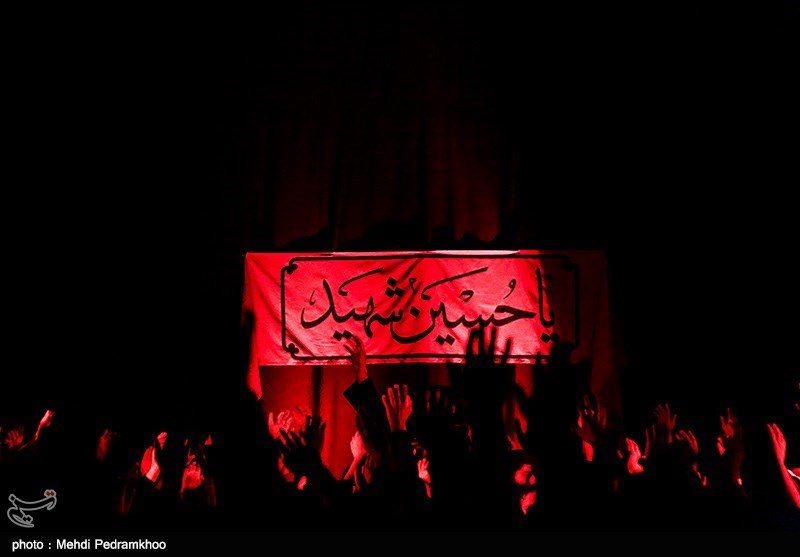