Arg E Googed: One of the Biggest Adobe, Mud Structure in Iran

TEHRAN (Tasnim) - The historical Googed Stronghold is located in Isfahan, close to the city Golpayegan. This stronghold has a history older than four hundred years.

It was one of the most important structures positioned along the main pathways of caravans. There is also a document related to this building that shows half of Googed Stronghold was dedicated by Ali Khan to his wife a dowry, following which it was also called Ali Khani Stronghold.

This stronghold, that has towers on its sides, was used during both peaceful times and the times when the enemy attacked. As a result of its double usage, the stronghold includes military fortress as well as a safe caravanserai with rooms for rich and well-known merchants.

The structure of Googed Stronghold consists of a yard in the form of a square and four towers that have been located symmetrically in its four sides. The towers are about twelve meters tall and were used for guarding and protection purposes. The social classes of the time can be vividly realized in the structure of the stronghold. The merchants and famous people inhabited the levels at the top, while the servants and the cattle lived in the lower levels of the building.

The alcove was located on the top of the entrance gateway. There had been a water pool in the middle of the alcove. In case that the enemy attacked and set the gateway in fire, the guards would pour the water from the pool to put it out. 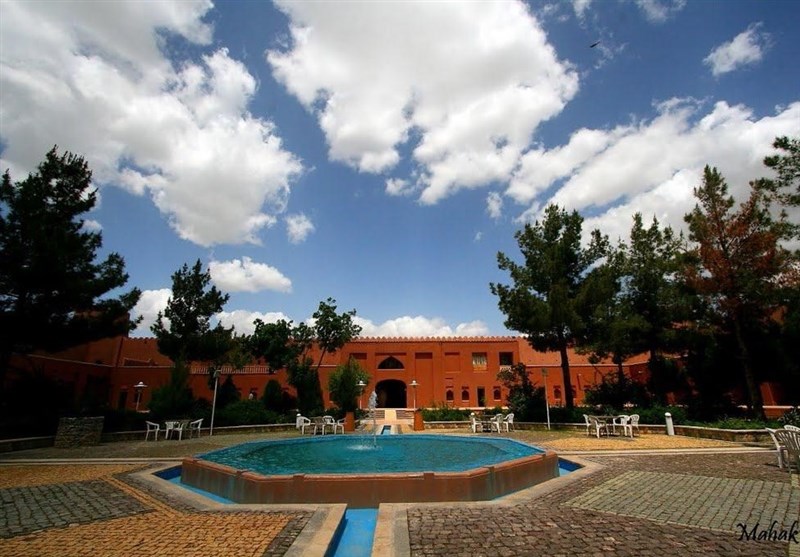 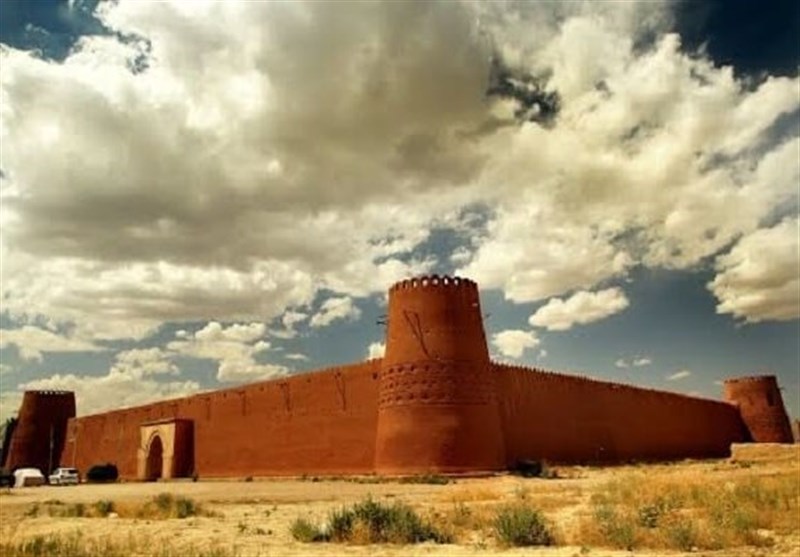 The structure of Googed Stronghold was designed so that the attack of the enemy and danger could be realized by the pigeons and birds living there. The birds and pigeons, which were usually calm and peaceful, would sense the attack and become disturbed.

So the guards would understand danger was close by seeing their behavior. Water and food storage is another preparation for the days of war and siege that was thought of in the design of Googed Stronghold. There is a water-well in the southeast side that could be used when no other source of water was available.

Googed Stronghold, which was ruined for a while, has been restored and turned into a hotel and residence. In addition to its nineteen rooms, the tourists can now visit the teahouse, restaurant and big yard of Googed Stronghold. 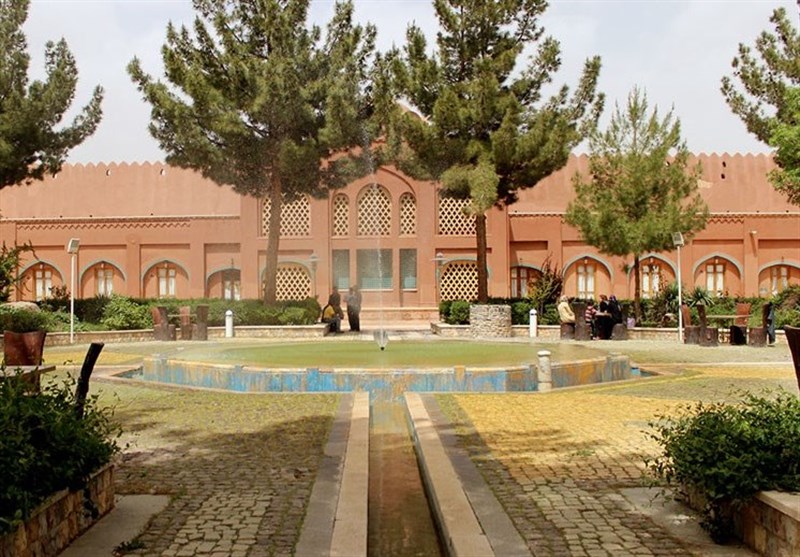