Venezuela Envoy in Iran Warns against 'Talks under Pressure' with US

TEHRAN (Tasnim) – Venezuela’s Ambassador to Tehran Carlos Antonio Alcala Cordones urged Iran not to enter talks with the US government under the pressure of sanctions, warning that the White House is pursuing plots to dominate the independent states and usurp their energy resources.

During a visit to the Tasnim News Agency’s central office in Tehran, Cordones explicated his country’s plans to stand against the US and safeguard its national sovereignty and unity.

Asked about the US hostile policies towards Iran, Venezuela and the other countries opposing imperialism, the ambassador said the US government has imposed sanctions on both Iran and Venezuela and also seeks to undermine the nations that advocate for progress.

Denouncing the US for its plots to take control of Venezuela’s huge energy resources, Cordones said the American sanctions have hampered the Venezuelan people’s access to foodstuff and medicine.

However, the envoy noted, political measures could be adopted to stand against the US’ bullying and unilateral measures. 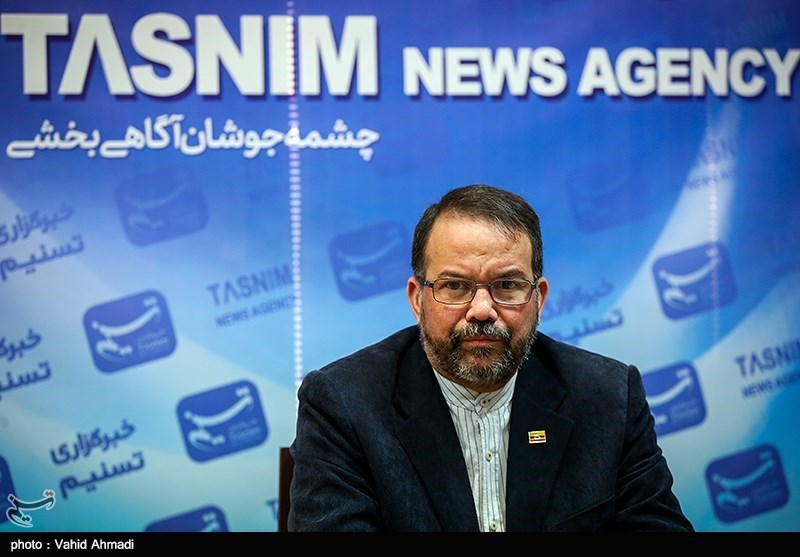 Asked about Washington’s push to foment social protests and chaos in Iran and Venezuela, the ambassador said the US began to mount pressures on Venezuela as soon as late President Hugo Chavez took the office in a free election in 1998, because Washington found itself losing control over the energy-rich Venezuela, once known as America’s backyard.

Chavez changed the US game when he took the helm in Venezuela and put an end to Washington’s control over the country’s resources and politics, the envoy said, adding that the Americans have been seeking to impose sanctions on Caracas to incite economic troubles and foment rebellion against the government.

Unlike other countries in which the US has provoked so-called color revolutions, Venezuela remained united in light of Hugo Chavez’ teachings, namely unity and civil-military solidarity, Cordones said.

The ambassador also denounced the US for its acts of sabotage against Venezuela’s national grid, blocking the delivery of humanitarian aid into the country, confiscation of Venezuela’s assets in the United States, and threatening to punish countries and companies making trade deals with the Caracas government. 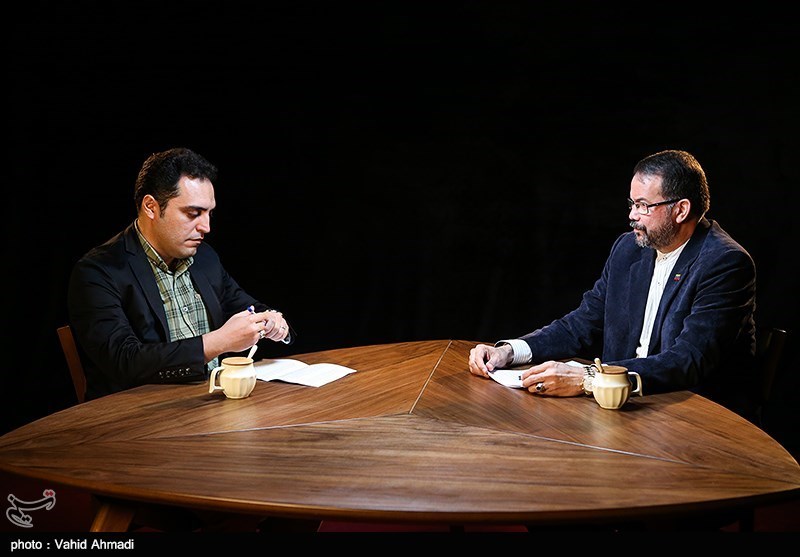 The envoy further praised international support for Venezuela’s government and sovereignty, particularly from Iran, China, Russia and 120 members of the Non-Aligned Movement (NAM).

Asked about the US policy of carrot-and-stick and its push to force Iran and Venezuela to negotiate under the pressure of sanctions, Cordones said the US administration’s withdrawal from the Iran nuclear deal in 2018 revealed that the White House does not honor any commitment or treaty.

“The Americans always seek to impose their own measures, to impose hegemony, and to seize the interests of other countries to gain their own benefits,” the Venezuelan ambassador deplored.

Warning against negotiations with the US, the envoy said Washington always looks down on other nations and does not consider equal rights for others.

He emphasized that Venezuela would never approve of US talks with preconditions, stressing that any negotiation needs to be held under the UN Charter and without conditions imposed by the White House.

The ambassador said the Americans do not recognize the national sovereignty of others and do not respect the results of elections in other countries. “So it is illogical to hold talks with the United States under imposed conditions.”

On the recent negotiations between the Caracas government and the Venezuelan opposition, held in and mediated by Norway, Cordones said the opposition was obeying orders from the White House in the talks.

At the end of the day, the internal issues in Venezuela must be resolved through negotiations between the government and the opposition, the envoy underlined, saying while Caracas is trying to resolve the internal affairs with political measures, the White House has been spearheading a mission to create troubles in Venezuela.

He also slammed Juan Guaido, who has proclaimed himself as acting president of Venezuela, as a servant of the US that obeys the White House’s orders, saying he is not the leader of opposition, because he and his supporters are fulfilling the US objectives by insisting on the ouster of President Nicolas Maduro.

Asked about the prospect of political and economic relations between Iran and Venezuela, the ambassador said the bilateral ties have reached the highest level, expressing hope that the two countries would soon hold the ninth edition of joint commission of cooperation and sign more political, economic and military agreements.

Venezuelan VP Condemns US for Punishing Millions with Sanctions (+Video)

Venezuelan VP Condemns US for Punishing Millions with Sanctions (+Video)