TEHRAN (Tasnim) - A senior Chinese diplomat said he was consulting with Saudi Arabia over the Yemen crisis, adding that the Yemeni issue should only be resolved through political dialogue.

In an exclusive interview with the Tasnim News Agency in Tehran, China's special envoy for Middle East affairs Zhai Jun talked about variety of topics, including his recent visits to Iran, the situation in Yemen and the Belt and Road Initiative or the new Silk Road.

Last week, Mr. Jun had a visit to Tehran, during which he had separate meetings with Iran’s Foreign Minister Mohammad Javad Zarif and the Adviser to the Leader of the Islamic Revolution Ali Akbar Velayati to discuss strategic ties between Tehran and Beijing as well as China's effective role in contributing to peace and stability of the Middle East.

Speaking to Tasnim, China's special envoy again highlighted the role of China and the international community in creating stability and peace in the region and said China wishes to closely coordinate with the relevant parties on regional issues and strive to promote regional stability and peace.

Referring to Ali Akbar Velayat’s call for China’s more active presence in the Middle East region, the envoy was asked by Tasnim’s if China has a plane to take action to resolve the Yemen crisis and make consultations given its close relationship with Saudi Arabia.

Referring to the role of powerful countries as well as China as a permanent member of the Security Council in stabilizing the region, The Chinese Special Envoy said China has encouraged countries in the Middle East to engage in dialogue and negotiation to find a political solution and resolve the problems.

China is trying to play a positive mediating role in the Middle East issues and will continue efforts to help improve the situation.

Reiterating that Yemeni issue should be resolved through political solution and dialogue, Jun added that Saudi Arabia must respect the sovereignty, independence and territorial integrity of Yemen.

Jun also said that in a visit to Saudi Arabia he discussed the issues of Yemen with the Saudis and encouraged the kingdom's officials to resolve the issues with Yemen using political solutions, in a bid to restore peace and stability in both country.

"We consider Iran as a key country in the path of the Belt and Road Initiative. We consider Iran as China's important partner. In fact, the two countries had trade and commerce exchanges for thousands years as two countries of the Sild Road. In future, we will see broader fields and capacities for Iran-China cooperation within the framework of the Belt and Road Initiative."

"We believe that in future more projects will be implemented in Iran within the initiative," Jun underscored.

In addition, the Chinese envoy pointed to the close cooperation and coordination between China and Iran, and several meetings held between high-ranking officials from the two countries as a sign of common and shared expectation about the future of the two countries' cooperation.

He also said the two parties coordinate their plans and programs of cooperation in different fields and expressed hope that the two sides gradually announce the details of their plans for the public. 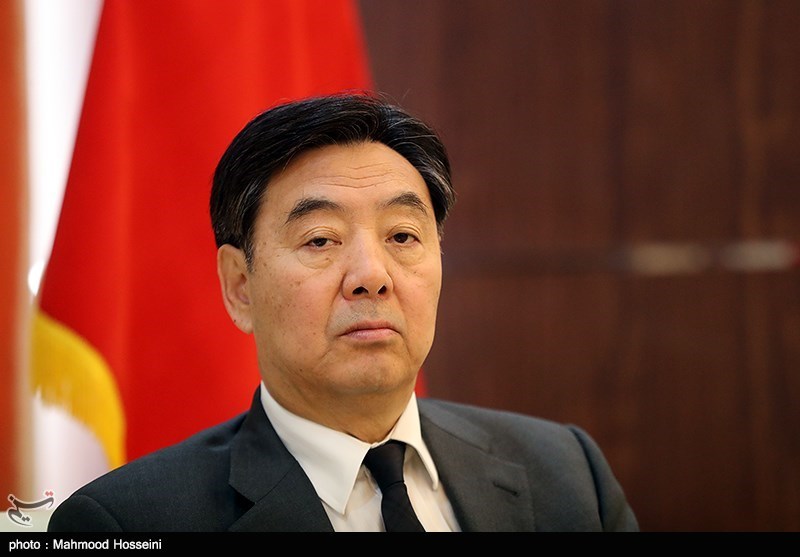 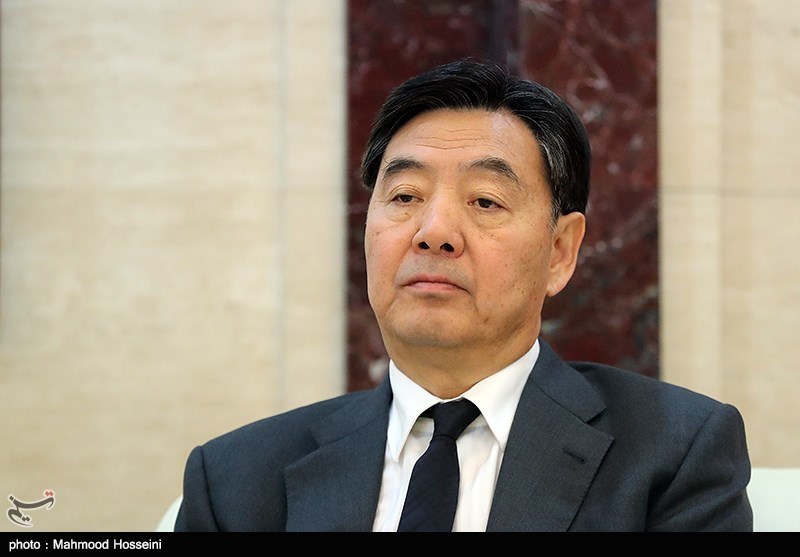 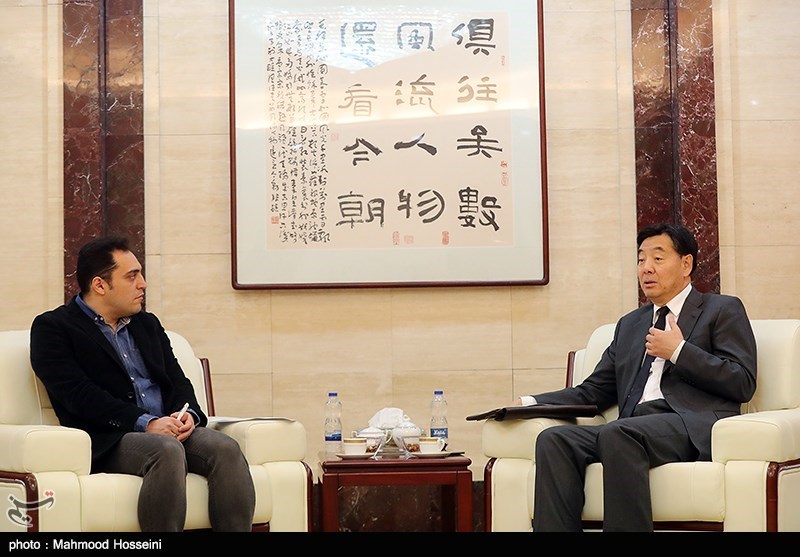 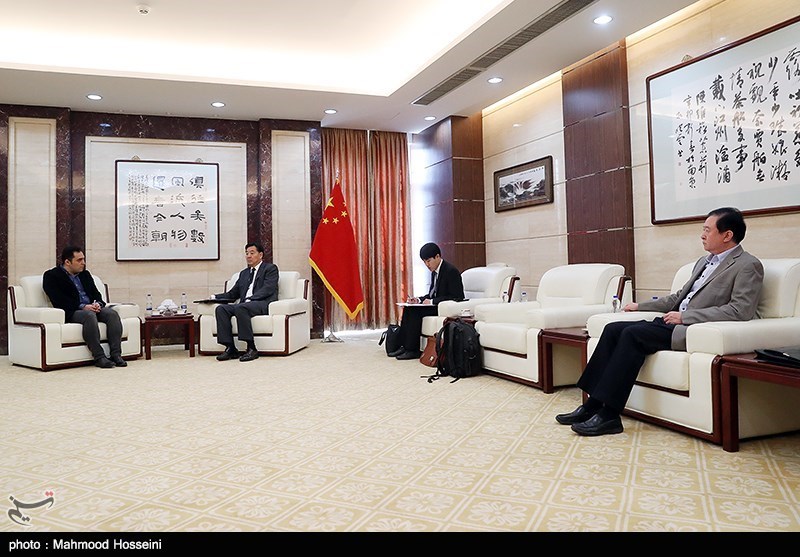 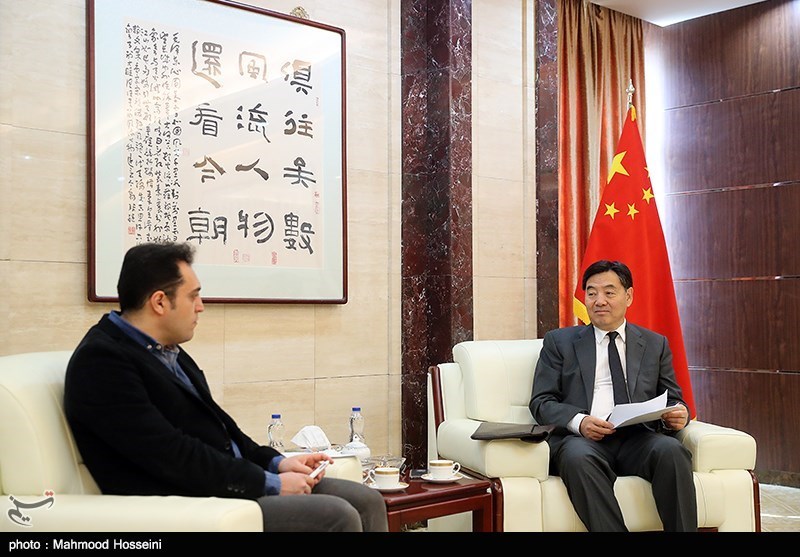 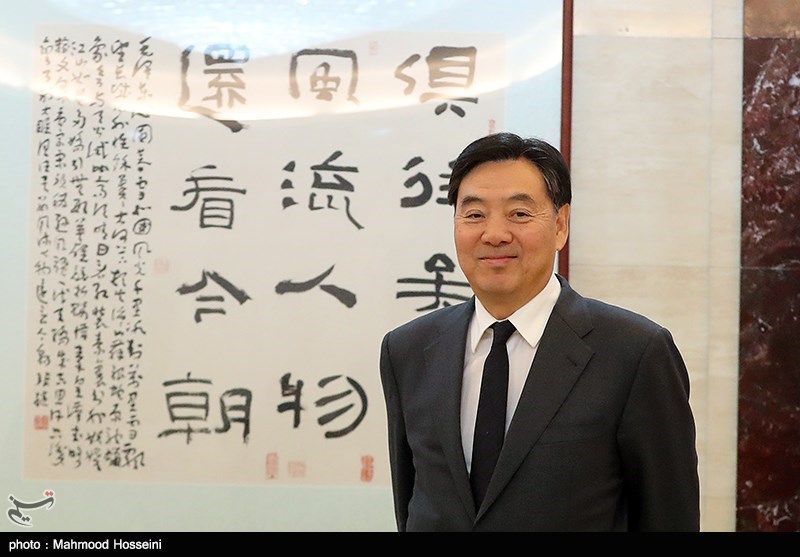 Iran Has Adopted ‘Transparent Approach’ in Its Cooperation with IAEA: AEOI