TEHRAN (Tasnim) - Rais Ali Delvari Museum, which was the house of the Iranian freedom fighter, is located in the southeast of city of Delvar from Tangestan County of Bushehr Province.

The building was dedicated to the Cultural Heritage, Handicrafts and Tourism Organization of Iran by the inheritors of Rais Ali Delvari. After that, this building, in forty-five kilometers from Bushehr, was registered as a national heritage of Iran.

House of Rais Ali Delvari covers an area about four thousand square meters and was built during the final years of Qajar in 1286 SH. White and short walls of this house that are also a symbol of history of Iranian Constitution Revolution shine brightly under the sunlight of Delvar.

Rais Ali Delvari was born in 1261 SH in Delvar. After the sudden entrance of British forces into Busheher in 1915, this patriot soldier fought them as the commander of Iranian army in many encounters and for a long time. During only one battle, the Daliran Tangestan (The brave of Tangestan) were able to defeat a British troop of five thousand soldiers. The young commander of Tangestanis forces during World War I got caught during a night attack in Tangak Sefr and passed away when he was only thirty-three. His body has been buried in Dar ol-Salam in Najaf. 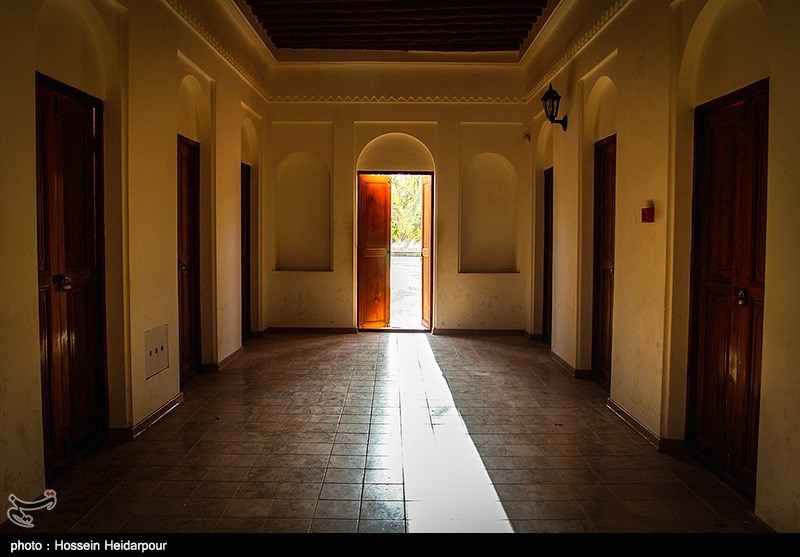 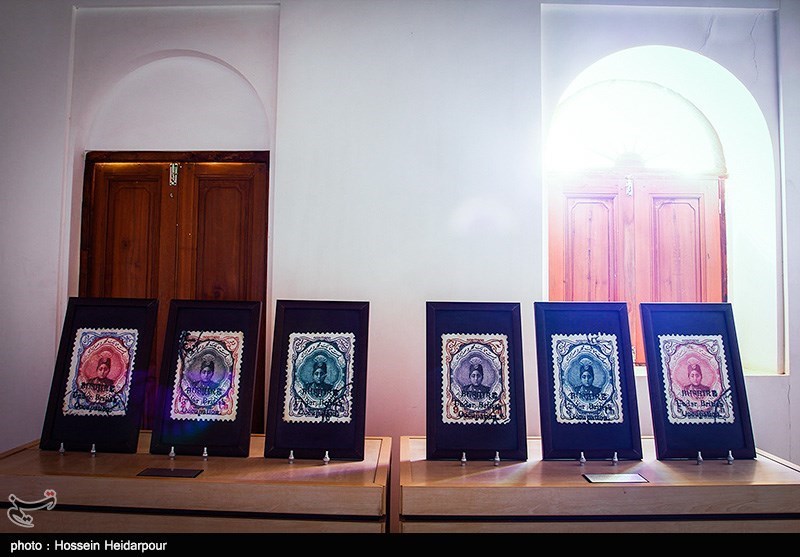 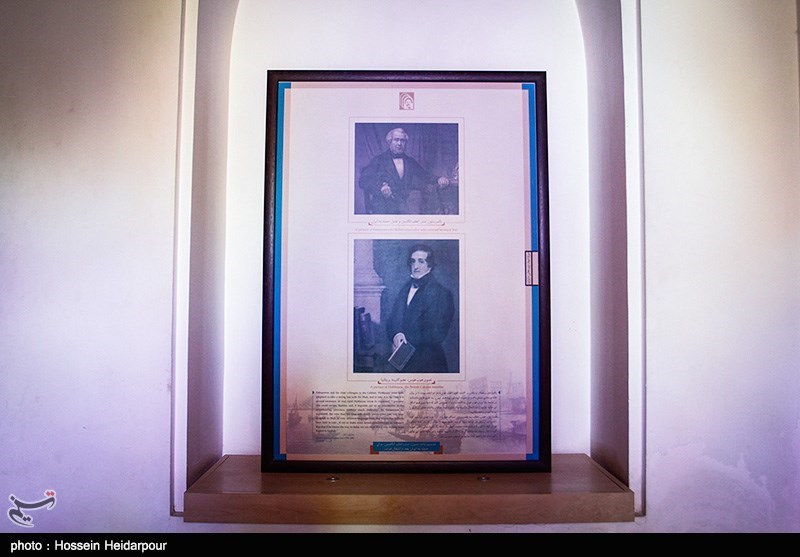 The doors and windows of the house are made of wood, and is seen more beautiful in contrast with the white walls. The doorway of the house has two columns with a small marquee. After the entrance gate of the museum, two similar sections are located left and right to it. There is a corridor between these two sections that lead the visitors to the vestibule of the house. There are twenty-three rooms in this house, seven of which has been allocated to documents.

One of the decorations of this building is plaster stuccos and a columned section that contains flower gardens with Palm trees as well as jars and Laleh lights. This museum is also the ethnography museum of Bushehr. The bust of Rais Ali Delvari and other soldiers of Tangestan, weaponry, some canons, wills, oaths and a collection of old stamps are kept there.

A television series was created based on the story of lives and braveries of Rais Ali Delvari and his troops from Tangestan and Bushehr. It was called Daliran Tangestan. It was directed by Homayun Shahnavaz, and was aired in 1353 SH. 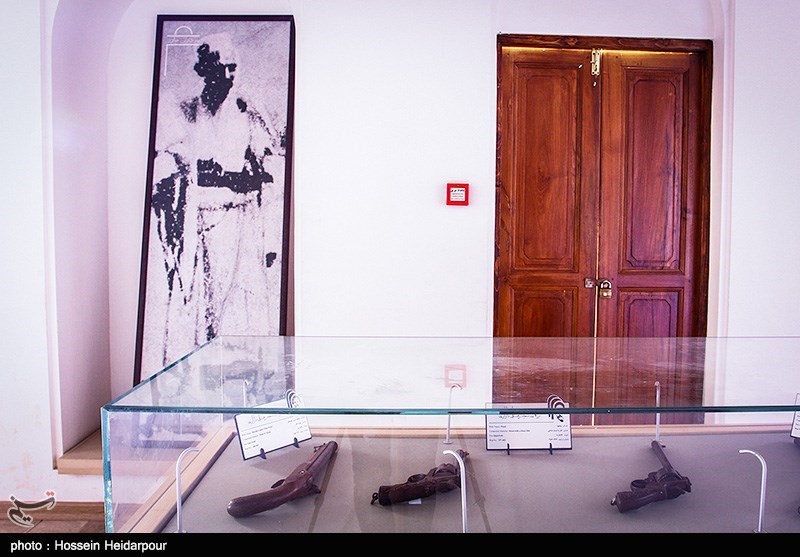 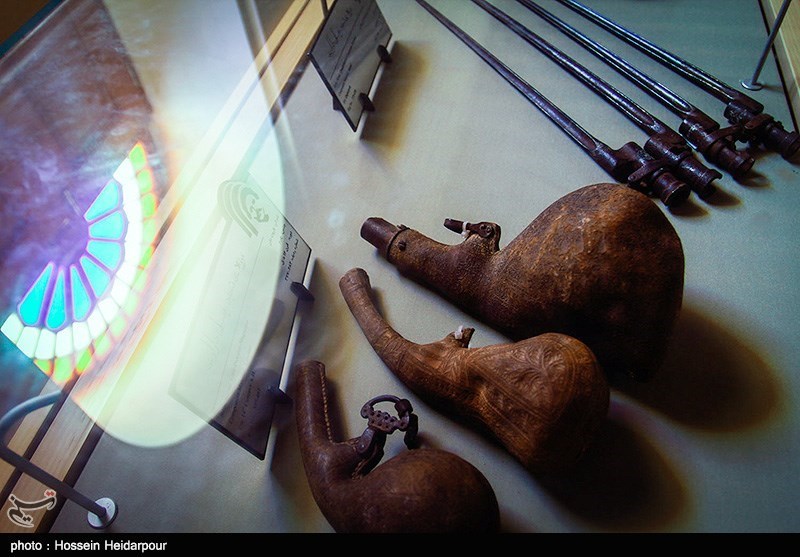 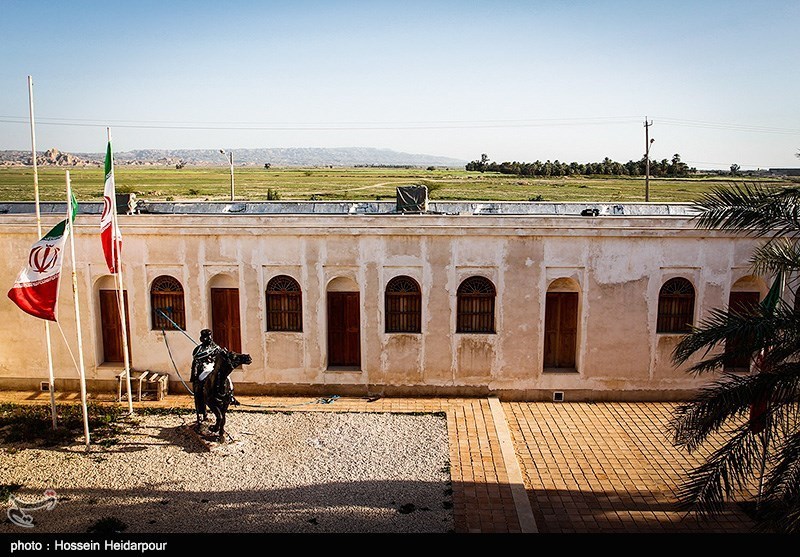 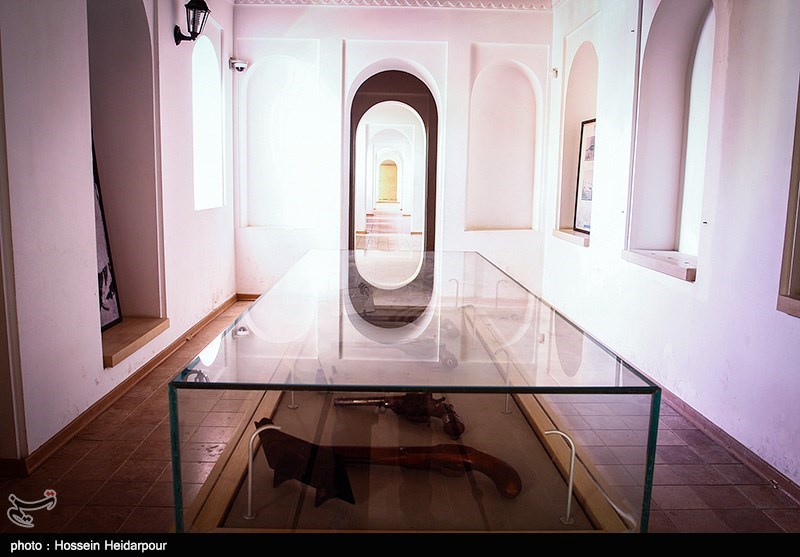 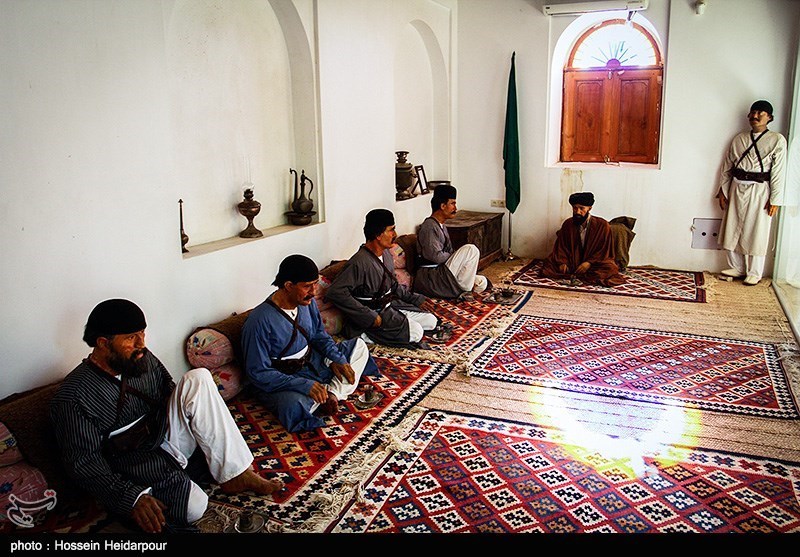