TEHRAN (Tasnim) - The Portuguese Castle of Hormuz Island, built in the early 16th century, is one of the last surviving monuments of the Portuguese rule in the Persian Gulf.

The castles built by Portuguese during their colonial rule in the Persian Gulf in 16th and 17th century are scattered across its littoral areas and islands, including Qeshm Island, Kong Port, Oman, Ras al-Khaimah (UAE), and Chabahar.

One of the last surviving monuments of the Portuguese rule in the region is located in Hormuz Island, an important maritime city and a small kingdom near the entrance to the Persian Gulf at the time.

After the Portuguese forces seized the island in early 16th century, their commander Afonso de Albuquerque ordered the construction of a fortress in 1507. 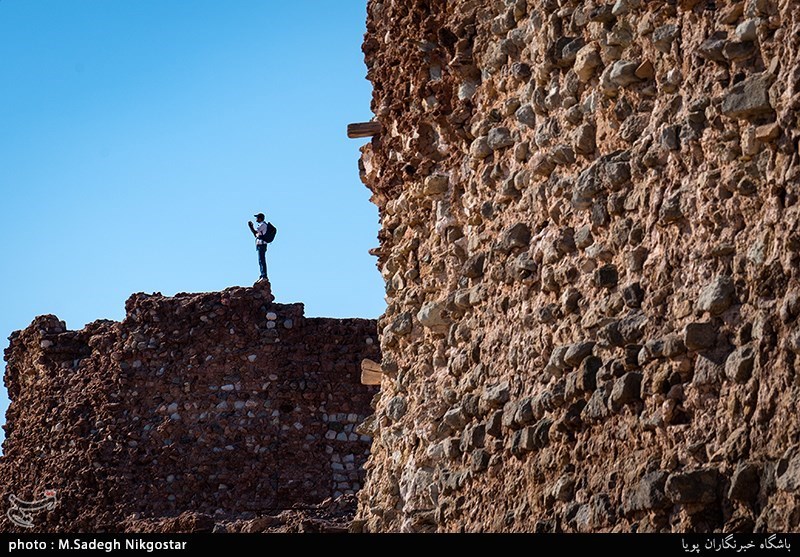 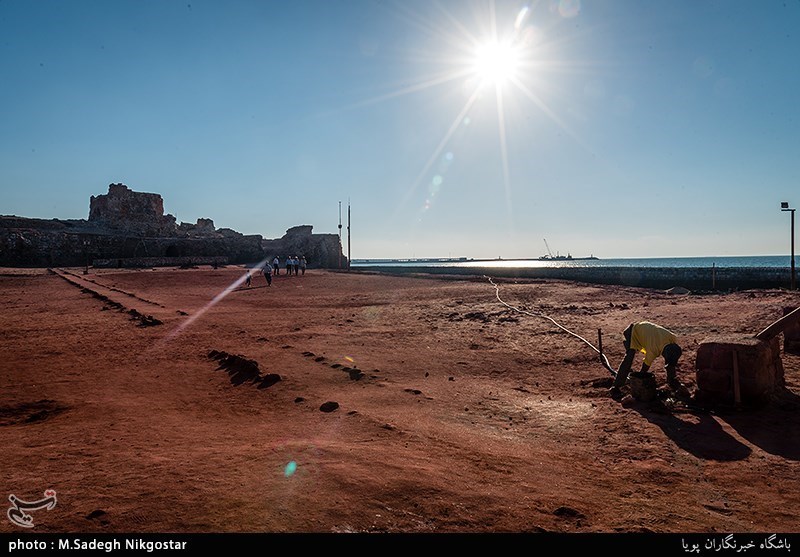 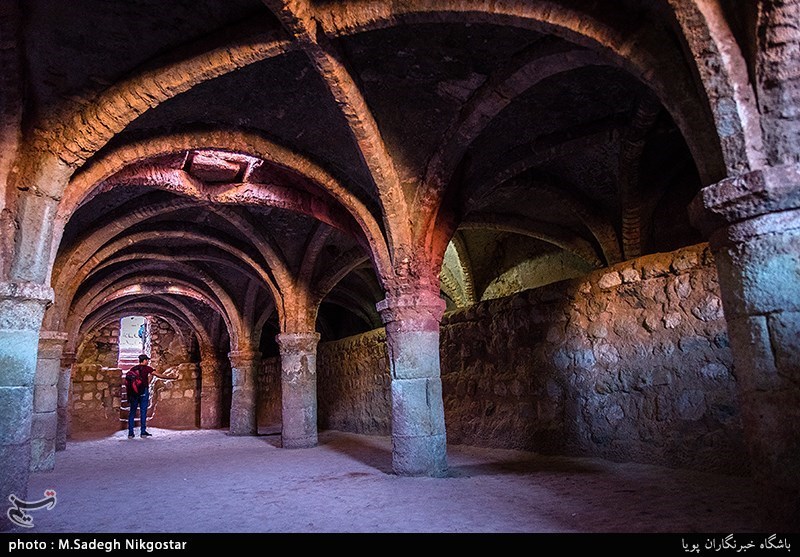 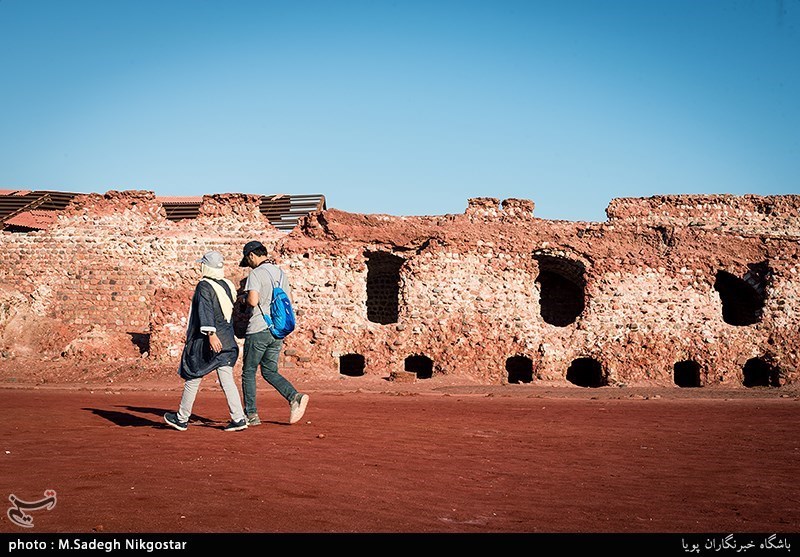 The red stone fortress was then named as the “Fort of Our Lady of Conception”, or more simply the Portuguese Castle today.

Made from reddish stones on a rocky promontory at the north end of the island, the castle was cut off from the rest of the island by a moat, traces of which still remain. 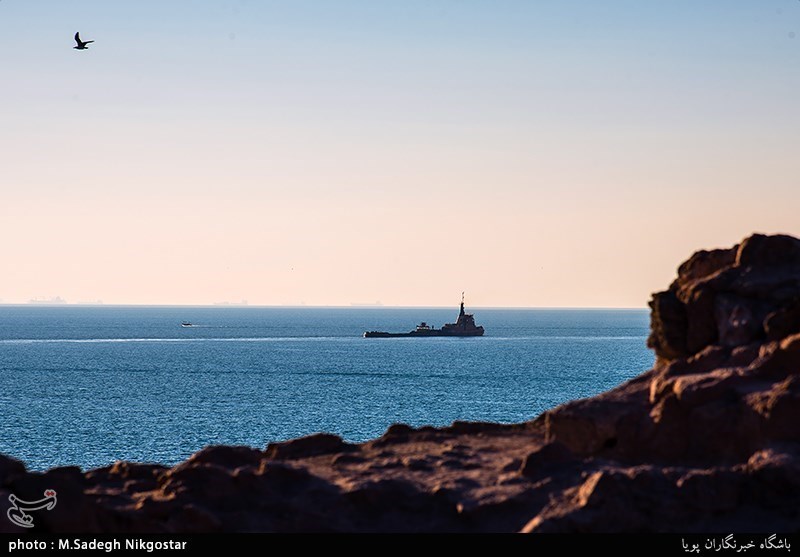 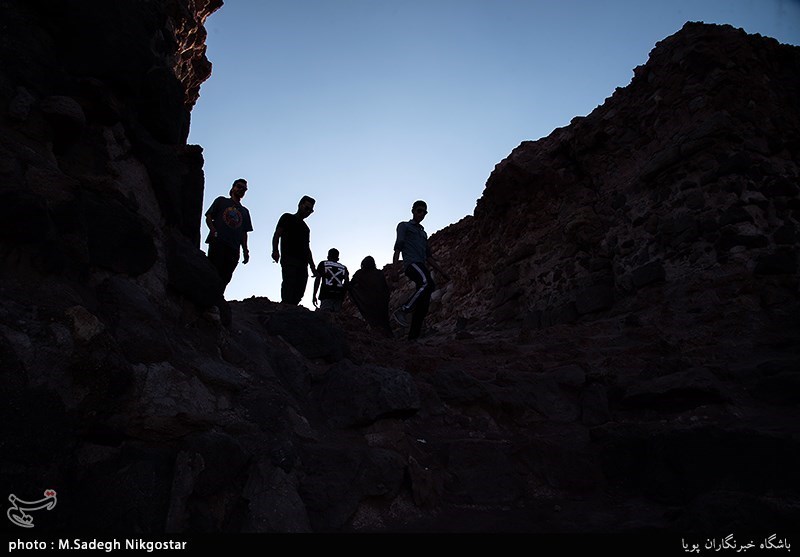 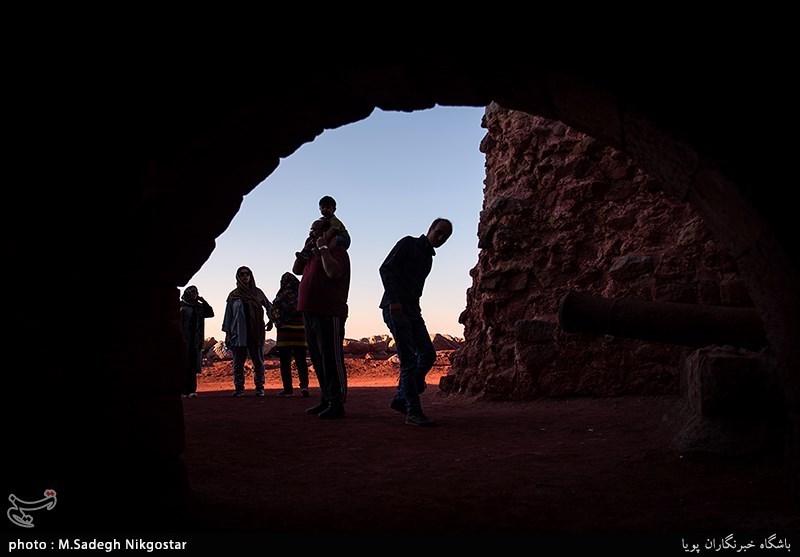 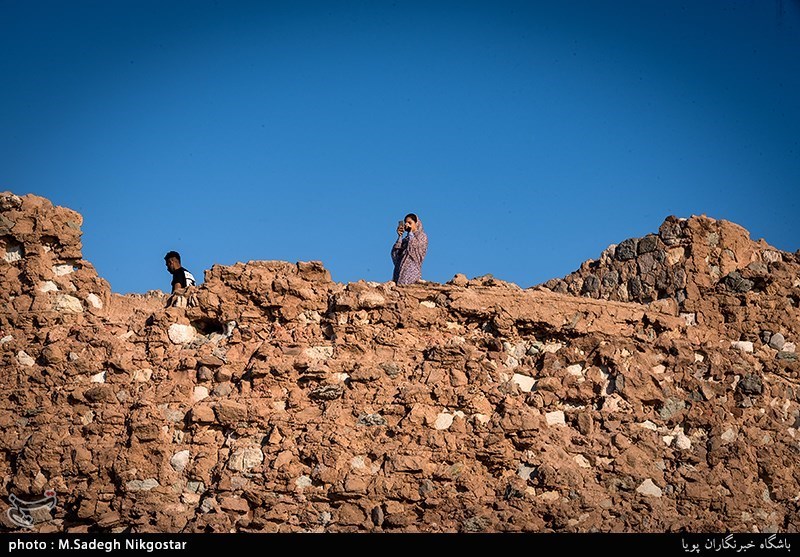 Nature Village, A Safe Habitat for Endangered Wildlife in Iran