The images of a number of military helicopters overhauled in Iran suggest that the IRGC Ground Force’s Airborne Division has furnished its Bell 214 choppers with a new air-to-surface missile, known as the Iranian version of American AGM-114 Hellfire missile.

The weapons mounted on the IRGC’s Bell 214 helicopter, unveiled on Tuesday, are dubbed “Qaem-114” missiles, a new generation of the Qaem-class smart bombs. 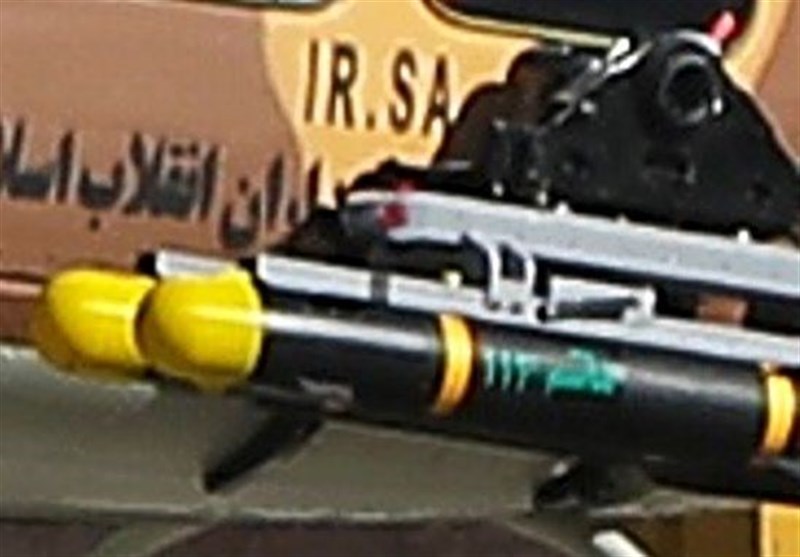 An Iranian missile similar to the US-made AGM-114 Hellfire was for the first time unveiled in November 2013, when the Iranian Defense Ministry introduced the strategic homegrown drone dubbed “Fotros”.

The new Iranian anti-armor missile appears to be equipped with a dual-charge penetrating warhead, probably powerful enough to pierce through armored shells as thick as 1,000 mm.

It is not still clear how the Qaem-114 is guided, but it is probably made with optical sensors like other Qaem-class air-launched bombs.

Iranian experts have the technical know-how to manufacture the laser-guided version of such missiles, as they have already developed the Bina-1 and Bina-2 air-launched missiles.

It is very likely that the new Iranian anti-armor missile will be mounted on Cobra attack helicopters and combat drones capable of flying with heavy payloads.

The new weapon is expected to enhance the operational capabilities of the Iranian aerial units against armored ordnance.

Pakistan Calls for Consultations with Iran on Afghan Peace Process